The simplicity of Christmas moves me. The undercurrent of goodwill and humanity is inspiring and beautiful. For me, it’s a time to slow down and appreciate. But the second that Christmas is over – freshly torn wrapping paper could still be in the trash can – I want all remnants of Christmas gone. On December 26, I’m itching to tear down the tree. If Christmas is for reflection, then New Year’s is for action. It’s time to get back to our basic drive as people: making our most actualized self a reality.

The conventionality of New Year’s resolutions is a tradition at which I like to scoff. However, I love goals, lists of goals, mapped out plans for achieving goals. I make them for my birthday, quarterly, and yes, for New Year’s. I’ve been this way since I was a kid. I suppose I scoff at the idea of New Year’s resolutions because most tend to be canned, uninspired, and merely set ups for failure that fizzle by March if not before. I’ve certainly made goals and resolutions over the years that have died on the vine, but with decades of practice – some of it manic and obsessive – I’ve become a superb goal setter. I’ve found the sweet spot of setting a goal intriguing enough to set me in motion yet obtainable if I roll up my sleeves without it being soul-crushingly hard. I still throw a wild, lofty dream on the list now and again to keep it fun.

Here are my tips for solid resolution setting:

So, I get this is as basic and as complex as “Who am I?” And I suppose not knowing what we really want – or maybe not admitting it – causes us to make resolutions that are disingenuous, if we make any at all. Allow yourself to want what you want. It doesn’t matter how small or crazy it may seem to anyone, especially to your immediate friends and family. You don’t have to share your goals if you are still sorting them out or if you feel what you want might be perceived as silly. Write it on a piece of paper and tuck it away. If when you write it down and when you read it to yourself you feel energized, you’re on to something.

This also might seem basic, but a lot of us do things we don’t like or we do things out of obligation. Sometimes that’s just where we are in our lives, whether we’re paying dues of some kind or figuring out what we really want for our lives. But our goals should be our own and should be based on things we really enjoy. Our personal goals should have zero obligations to anyone else unless that is what we personally want for ourselves as well. If you can at least set goals around things you enjoy, it’s a step to living a life you really enjoy. 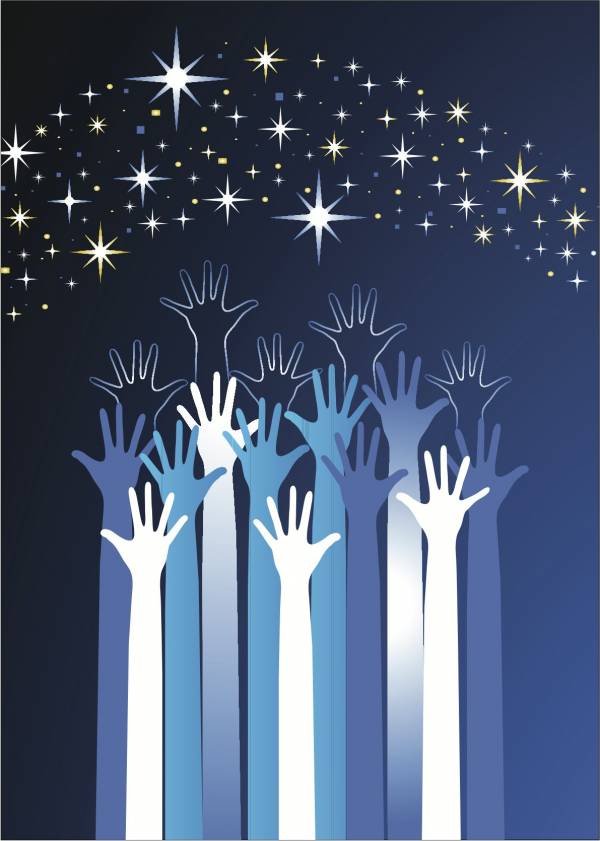 If you have made a goal that you want, but you feel a little uncertain you can really achieve it, put it out there publicly. This can be scary, but we tend to not want to disappoint others nor embarrass ourselves once we’ve made something public. At the beginning of 2011, I did a year long challenge called The Year of Chasing Christmas. I had been inspired by a photo of Christmas Abbott doing a muscle up. She looked amazing, yes, but it was the expression on her face that spoke to me so clearly. It said being that fit was more fun than I could ever imagine. And I wanted to not only imagine it, but live it.

I then decided to seriously reclaim my athleticism, achieve my best health, and have a blast doing it. I made a Facebook page called Chasing Christmas and I invited everyone I knew to support my journey, which scared the living crap out of me. I couldn’t believe I was going let everyone watch me stumble through this, but it became a force that motivated me daily and in turn ended up inspiring many others. I was supported by everyone from my kids to Christmas Abbott herself. It was one of the best things I’ve ever done because it also ended up clarifying so many other things in my life.

4. Disarm the supreme importance of success. Empower the process.

Often when too much importance is put on the end result, the more fear is built up around it. An attitude that failure is unacceptable may work for some, but for most of us everyday folk, this often widens the chasm of where we are today and the finish line. This causes stress and suddenly all the fun drains out of achieving something. We then become paralyzed to the point of inaction. It may seem cliché that the process is what’s important, but it really does warrant repeating until we really get it. Though I did achieve my best health by the end of my Chasing Christmas challenge, I got so much more than I expected out of the everyday process. I made friends. I learned to lean on others. I became a better all around person. I learned to work through the tough days. The end result paled to what I gained along the way. Chipping away at what you want daily and staying focused on the small details instead of the looming big picture keeps you in the joy of the moment. 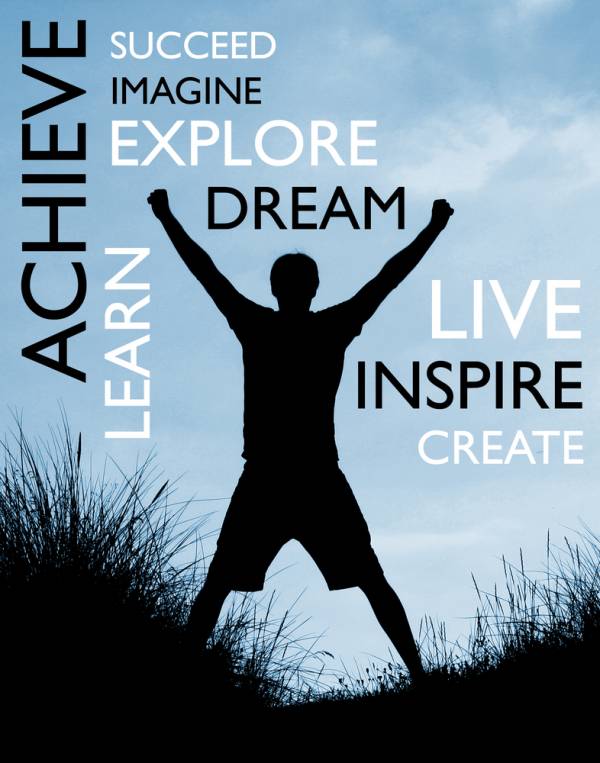 This is a white elephant in the room, isn’t it? But as Ralph Waldo Emerson says, “Do the thing you fear, and the death of fear is certain.” The fear of failing is often more traumatizing than the failure itself. But what’s the worst that can happen, honestly? If we genuinely put ourselves on the line for something that matters to us, and then we don’t exactly achieve it in the time frame we originally wanted, is it really so bad? We can keep going, y’know? I tend to love the all-in underdog more than the person standing first on the podium – not to take away from their achievements certainly – but I relate to the underdog more. 99% of us do. I too can work hard and I can give anything a try – a real 110% effort – and this is what’s golden. This approach also squashes fear faster than you can feel it. Be brave. Be your own champion. The elation on the other side of facing fear is as good as any.

Resolutions are simply expressed desires as you define them. Like them. Make them fun and make them matter to you. Being brave, the day to day work and, again, allowing yourself to enjoy the process turns us into own everyday hero whether we obtain that final result or not.

If you feel so inclined, let me know what your goals and resolutions are in the comments below.