Mostly everyone else doesn’t have that luxury.Professional trainers come at a price, which most of them deserve, because they’re constantly staying up to date with the latest research to make sure they provide the best training experience possible for their clients.

But what if you don’t have access to one of those trainers?How can the average person take their fitness to the next level during the off-season?

I’ll tell you how.Get stronger. Yeah, that might sound a little too simple, but let’s not complicate this too much.

I remember Charles Barkley saying the difference between the guys in the NBA today and when he first started playing was the fact that every athlete now has access to professionals who are helping them getting stronger, faster, and more athletic.

Look at Lebron James and Dwight Howard.Let’s compare those two guys to two others guys who had similar builds when they came into the league, Magic Johnson and Bill Russell.

I’m not comparing them in position or ability, but the way they are physically built.When you look ahead and see footage of Johnson and Russell eight years into their careers, they look nothing like the specimens that Lebron James and Dwight Howard have become. 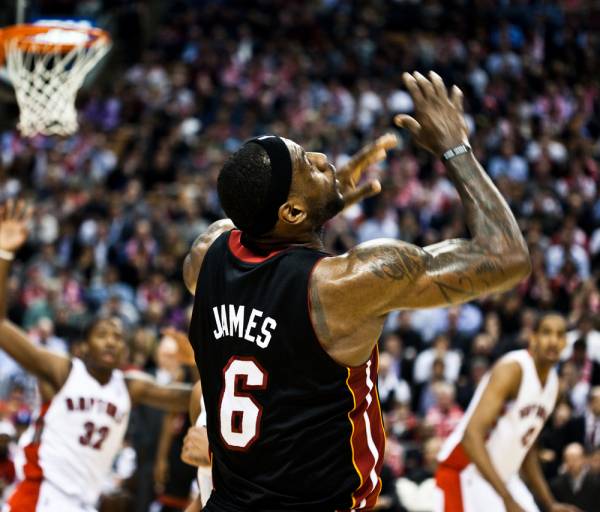 Why?Lebron James and Dwight Howard spend their off-seasons getting stronger, while back in Magic and Russell’s day, they just didn’t have the resources athletes have today.

Let’s look at an example of a couple cookie jars with cookies in them to explain this maximum strength phenomenon.

Let’s say we have two jars of cookies that are the same size.Let’s say these cookie jars represent two athletes who have the same amount of maximum strength.Now let’s say the cookies represent all of the other physical attributes in an athlete like speed, agility, power, and endurance. The size of the cookie jar determines how many cookies can fit inside.

Athlete #1 spends his off-season getting stronger, working on improving his maximum strength (i.e. growing his cookie jar).While athlete #2 stays in great shape, but doesn’t get any stronger.

All because he got stronger. Maximum strength is that important for athletes.

The reason athletes need to use the off-season to get that much stronger is because there’s more time to train and less time to play your sport.

Just look at the difference between a basketball player and a football player in their respective draft combines.Basketball players work to get stronger in the off-season, but can find a pickup game any time they feel like it. 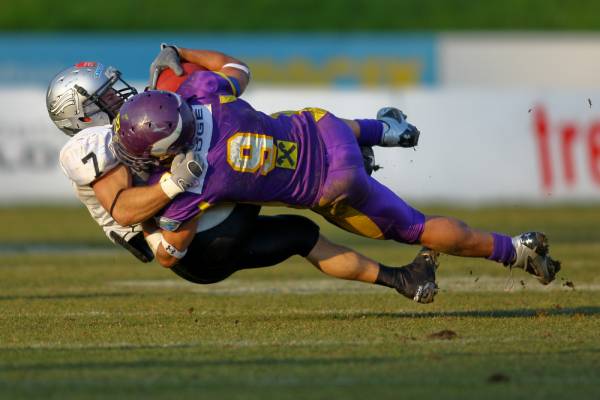 So if you want to come back next season a cut above the rest, take a step away from your game for a while.Seriously, you’ll be okay.You can do skill work on off days, but just stay away from playing in pickup games and summer league competition.

My advice? Go to the gym four to five days per week and work on maximizing your strength.

Spend most of your time in the 3-7 repetition range for your exercises.Every three weeks or so, try out your 1-rep max for certain exercises like the bench, squat, and deadlift.Just don’t worry about doing 3 sets of 15.If you do that, you’ll stay in good shape, but you won’t skyrocket your athletic ability like you would if you focused on getting stronger.

So here’s what to do if you’re really serious about taking your game to the next level this coming season:

Remember the off-season is not the time for skill work. It’s the time for building your overall base, your cookie jar, so that you can fill up your jar with all your sport-specific qualities during the season.

Don’t take the off-season lightly, because you have the chance to come back stronger, faster, more explosive and better than you have ever been.

Conor Doherty has been an elementary teacher for seven years. In 2004 he graduated with an Honors Bachelor of Kinesiology degree and in 2005 with a Bachelor of Education degree. As a teacher, his passion is in coaching sports and helping youth boost self-esteem.Over the past seven years he has been involved as a coach in youth soccer, as well as high school soccer.

Conor also holds a certificationas a Personal Training Specialist with Canfitpro.As a trainer in Canada, he mostly trains hockey players, but loves to help athletes in general get better through strength training.You can learn more about him and his training at Star Factory Fitness.