The horrors of the Halloween season make me think of the even scarier things I see every day in the gym when new trainees attempt to do the squat, deadlift, and bench press.

Well, it’s now All Hallow’s Eve time again. Time for ghosts, goblins, and all things that go bump in the night to make their annual reappearance in the minds of all of us, even us barbell fanatics. I remember well my youth where we all loved to get the daylights scared out of us watching Frankenstein for the umpteenth time, every October 31. But our own minds were far better at giving us fright than anything Hollywood and Mr. Karloff could dream up. We would walk home through the woods any other night of the year and think nothing of it. But on that night we were certain the Werewolf, Mummy, Dracula and Big Frankie were behind every tree patiently waiting for a kid to come within grabbing distance.

We grow up (or is it old?) and we can still get a chill when watching the tube. The best recent example was watching how Matthias Steiner of Germany came perilously close to disaster in the Olympics with an errant 200 kg plus snatch. (One can always count on the networks to give us the injuries instead of the world records). I could hardly bear watching it myself. While it should be noted that this is a very rare injury, perhaps unique in history, there are many more frightening incidents and near-incidents happening every day in gyms around the world.

The three best examples I can give involve amateur attempts at the power lifts. This is only natural since these are where the heavy iron is moved and the ego most engaged. The Olympic lifts have technique limitations that keep novice weights down to sane levels. But the slow lifts have no such fail-safes. Risks can be taken by anyone and they usually are taken by rookies, who have not yet learned enough about anatomy, balance physics, and lifting technique. 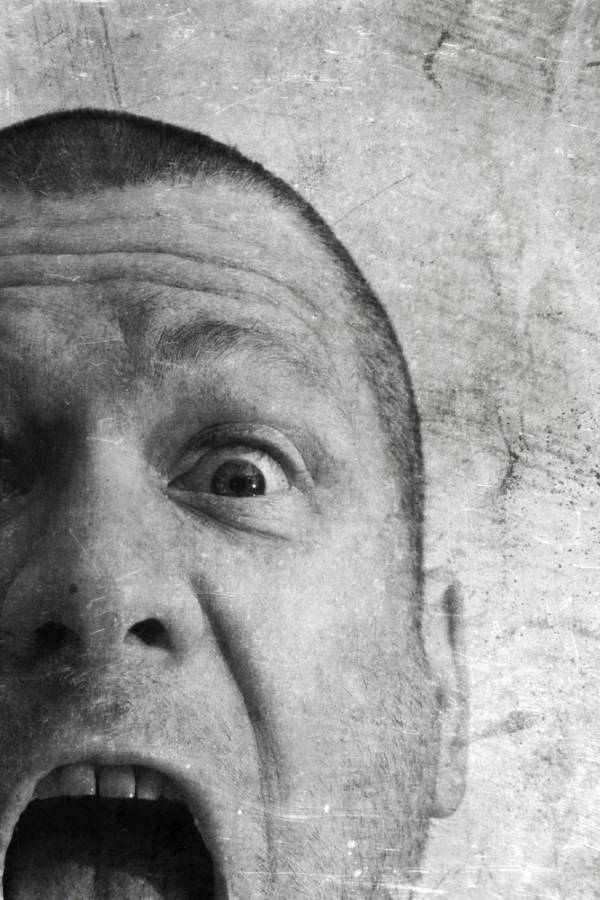 Squats can be scary even at the best of times. I have experienced how my squat improved dramatically when I learned to get over the fear of being under a heavy barbell. The mindset must change before a big weight can be put on your back regularly. But many casual trainees have no concept of proper technique and an appreciation of the dangers of bad form. The worst example comes when I see someone putting the bar right over their neck bones. To make matters worse they usually have their feet pointed straight ahead, resulting in impingement. Even though this can only “succeed” with light weights it is still scary. If they do decide to squat in that position there will be a toppling over as the bar leaves the area of balance. The effect will be somewhat like an attempted beheading with a dull implement.

Then don’t forget the knee bouncers. They are frightening to see as well, but there aren’t that many of them. Not because they know proper technique, but because they never get low enough to bounce in the first place. The truth is many escape serious injury because few do real squats in the first place (quarter squats aren’t squats). That may keep injury to a minimum.

The same cannot be said for the bench press. Nobody neglects this exercise, but just as surely many do not do it right. Those attempting to bench press ever higher amounts are quite shocking. I have heard that those benching 1000 pounds can feel their radii and ulnae bending under the load. That certainly is cause for pause but fortunately (unfortunately?) most all of us will never have to worry about those kinds of poundages. (Neither would they if they did a real bench press instead of a “super-suit press”).

More commonly we have those who have heard that one can bench more if the bar is bounced off the chest. They take this literally instead of knowing the bounce is really a controlled stretch reflex. You will see rib cages distorted as the bar hits and then rebounds. If one wants to make “progress” all they have to do is just give it even more bounce and low and behold, one has a new PR. To up that PR, why just give it even more bounce. A busted sternum is the inevitable result if this form of idiocy continues.

I am leaving the scariest lift to the last. I see this happening practically daily. You know what I mean. Deadlifts with the back in a perfect “U” shape, bar way out IN FRONT of the toes, and the “lift” started with a good yank of the arms. It happened just last week with a new trainee, who then complained that the lift hurts his back. No kidding. The worst part was that I tried to show him proper technique and was given a “MYOB” look back. He will learn, soon enough – boy, will he learn!

With such examples being commonplace one has to wonder what is causing it. There are more training books on the market than ever before, and a lot more websites all dedicated to weight training in all its forms. Why then does it still exist? 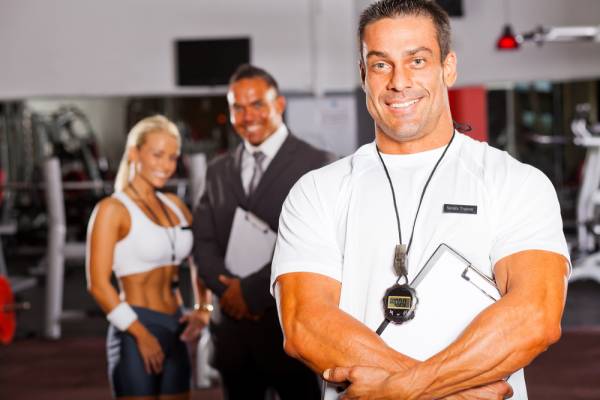 The problem has its genesis on both sides of the gym counter, involving both staff trainers and the trainees themselves. These examples of bad technique occur within gyms that often boast of the instruction available to members. In all too many fitness facilities it seems the staff is there only to wipe off the equipment. They may answer questions but do not actively wander around the gym correcting bad form. I would bet this was tried in some gyms only to find that it was not wanted by the trainees.

On the trainee side, the fitness boom has sent many people to gyms with no prior experience with weight training and often no experience in any other athletic endeavour. (Or gym etiquette either, but that is another problem). They will often learn about their lifts from magazines more interested in selling supplements and showing multiple pictures of steroid freaks than in giving detailed technical advice. Couple this with many egos that do not want to be told what to do by anyone else, even an expert and you have a recipe for disaster. And since “disaster” in commercial gyms is usually spelled “L-A-W-S-U-I-T” one has to wonder why there is so little concern for proper technique.

The only solution is to learn proper technique from proper sources. And to have the 911 phone handy for your fellow trainees that don’t. This is why you never see Karloff, Chaney and Lugosi in any gym. Too scary even for them.