The Disease of Theories: New Studies Shed Light on Exercise and Preeclampsia

Preeclampsia has been coined “the disease of theories.” New research shows that the benefits of exercise for prevention of preeclampsia is more than just a theory.

What we now know as preeclampsia was once termed “the disease of theories” by a 19th century doctor. In fact, you might know preeclampsia by its previous name, toxemia. The condition received this name based on the misguided conception that it stemmed from toxins in the mother’s bloodstream. We now that this is not the cause, but the precise cause remains mysterious. According to Gail Sforza Brewer’s vintage pregnancy classic, What Every Pregnant Woman Should Know, “Atmospheric conditions, emotional instability, a too-tight uterus in first pregnancies or twins, poisons from the breasts and fatty accumulations pressing on pelvic arteries have all been blamed at one time or another.”

Preeclampsia affects at least 5 to 8 percent of all pregnancies. On a global scale, it is one of the leading causes of infant mortality and maternal death. The Preeclampsia Foundation estimates that 76,000 maternal and 500,000 infant deaths occur due to this condition each year. Preeclampsia is not the same things as Pregnancy Induced Hypertension, or PIH, since the defining symptoms must include both elevated blood pressure and proteinuria, or the presence of proteins in the urine. Preeclampsia usually affects women after week twenty of their pregnancy, although in rare cases it can occur sooner, and can continue up to six weeks after delivery. Other symptoms include accelerated weight gain, swelling, and headaches. 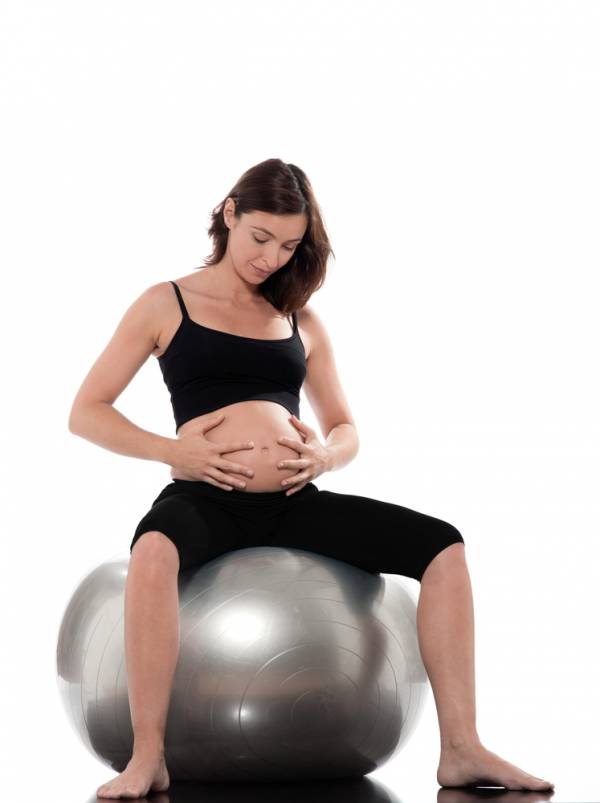 The upcoming December issue of Hypertension is full of promising research into preeclampsia. One study examined the importance of physical activity in the prevention of preeclampsia. Researchers from the Department of Human Physiology at the University of Oregon examined the role of exercise in placental development, which plays a critical role in the development of preeclampsia. Reduced uteroplacental perfusion, or RUPP, is a condition that can develop during pregnancy, and is characterized by decreased blood flow to the placenta. When RUPP develops, the arteries and blood vessels harden and hypertension ensues.

The researchers hypothesized that exercise during pregnancy would prevent RUPP due to elevated ratio of proangiogenic (vascular endothelial growth factor) and antiangiogenic (soluble fms-like tyrosine kinase 1) factors. Imbalance between these factors contributes to the development of hypertension. Researchers tested four groups of rats: an RUPP non-exercising group, RUPP exercise group, and two normal pregnant controls, one with and one without exercise. Exercise was shown to increase capacity for proangiogenic factors and elevate the ratio between proangiogenic and antianiogenic factors, thus attenuating hypertension associated with RUPP.

This study, and others like it (see references below) suggest that when it comes to “the disease of theories,” prevention may be the cure. In addition to a healthy diet, regular physical activity goes a long way in the prevention of preeclampsia and the complications it can present for women and babies.

2. LA Wolfe, et al., “The Role of Regular Physical Activity in Preeclampsia Prevention,” Medicine and Science in Sports and Exercise, 2004