The nominations have been counted, and this year’s twenty fitness blog finalists have been selected.

The nominations have been counted.

The twenty finalists have been selected.

We’ve spent the whole month of February collecting nominations for our third annual Top 10 Fitness Blog contest. We asked for your help in determining the best fitness blogs on the web – and we got it!

Now, it’s time for the judges to decide who makes the final cut. How do they decide the ten best fitness sites? Judges will be looking at the overall quality of a website, frequency of posts, user involvement, and the number of nominations a site was given.

WINNERS WILL BE ANNOUNCED ON MARCH 8TH!

Check out the top twenty for yourself (in alphabetical order):

Congratulations to the top twenty! 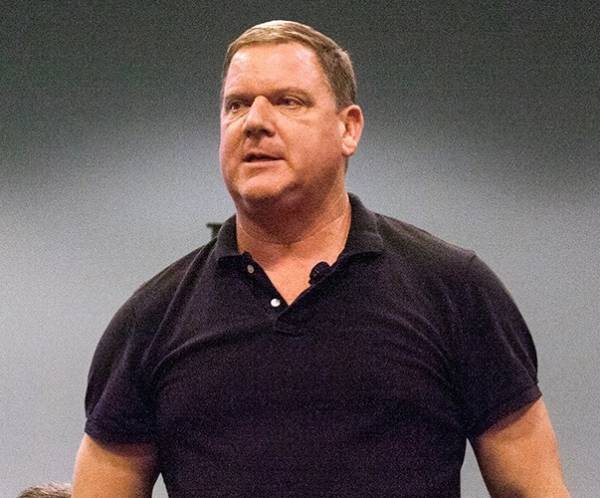 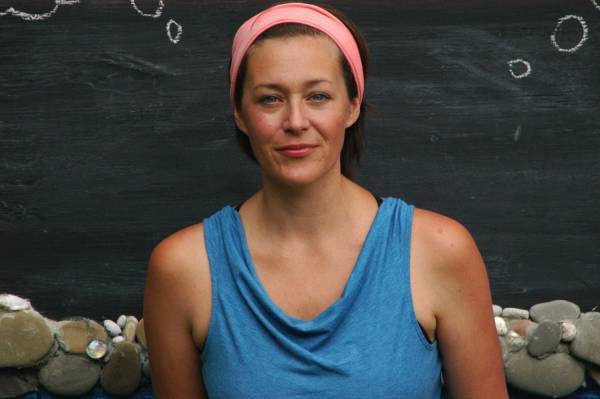 Katy Bowman: Katy is the founder and director of the Restorative Exercise Institute, a large organization and online training program that teaches the biomechanical model of preventative medicine to health professionals and laypeople worldwide. The author of Every Woman’s Guide to Foot Pain Relief: The New Science of Healthy Feet (2011), Alignment Matters: The First Five Years of Katy Says (2013), and Move Your DNA (2014), Katy’s writing explore the relationship between cultural habits, movement, and disease. She is the creator and talent of the Aligned and Well DVD series and blogs regularly at Katy Says. 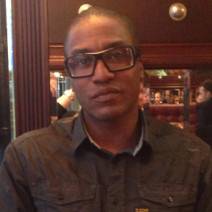 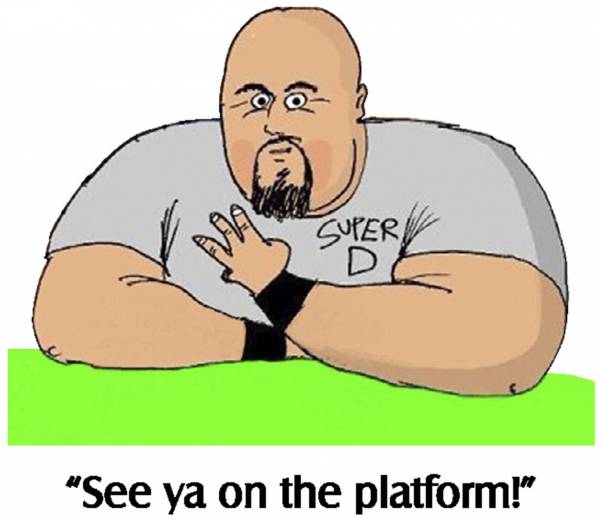 WINNERS WILL BE ANNOUNCED ON MARCH 8TH!