4 Reasons Bodybuilding Is Important for Weightlifting

Bodybuilding has been looked at as the redheaded stepchild in terms of a training modality, but in truth it can be a potent modality to complement and aid in the development of the weightlifter.

Bodybuilding is something that isn’t discussed much in the training of weightlifters here in the United States. Partly due to the re-birth in popularity of “functional” movements and the explosion of CrossFit, bodybuilding has been looked at as the redheaded stepchild in terms of a training modality. Current belief says isolating muscle groups doesn’t translate to functional strength and power. But is that absolutely true? I’d like to show you how bodybuilding can contribute to your functional strength and performance.

Mel Siff, PhD, author of Supertraining, states that bodybuilding has “minimal significance for developing most of the specific functional types of strength fitness required in competitive sport.” He goes on to explain, though, that “the intention of most of these methods is to offer a novel variation to shock the body or particular muscle group out of any prevailing state of habituation or stagnation and thereby encouraging adaptation at a higher level of performance.”

Ideally, you use the biggest rocks first – they take up the most space. These should represent the core of your program – the snatch, clean and jerk, and squats. Second, you put in the pebbles. These should represent most of your accessory work – pulls, presses, rows, RDLs, good mornings, and the like. With the cup nearly full, what about the cracks and crevices? This is where the sand comes in to play. It fills in the little gaps like mortar. These granules should represent bodybuilding exercises, which include bodyweight, dumbbell, barbell (including EZ bar), and machine work to work on individual weaknesses and imbalances.

Siff defines the movements that fall within the rocks and pebbles category as “functional resistance training” since they have direct transferability to performance. The movements that fall within the sand category are defined as “structural resistance training,” since they help improve the structure of individual muscles, tendons and ligaments. With this understanding, here’s where bodybuilding can be a potent modality to complement and aid in the development of the weightlifter: 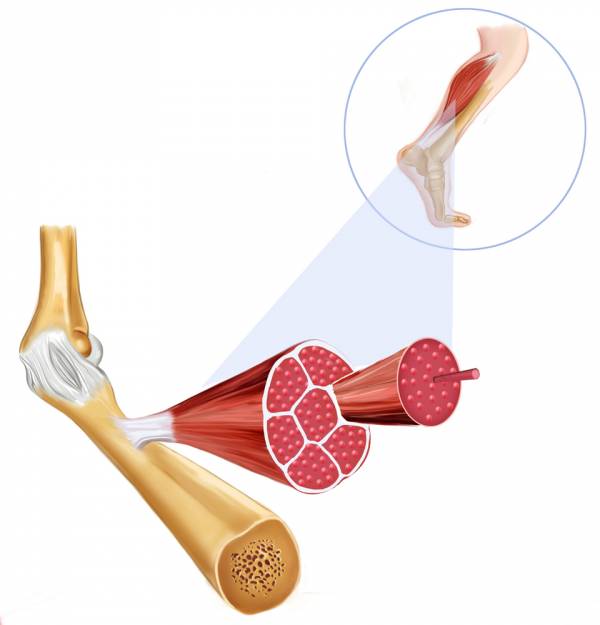 The main goal of bodybuilding for weightlifters is to build dense muscle mass. The production of maximum strength depends to a great extent on the existence of muscle hypertrophy because it increases the diameter and strength of each individual muscle fiber. If the individual muscle fibers are larger, Siff explains that you are theoretically able to maximize contractions of the numerous muscle fibers to produce a performance effect through functional resistance training.

Is bodybuilding the only way weightlifters are able increase muscle mass? No. During the early phases of a training progression, the high volume of lifts will contribute to muscle hypertrophy. Bodybuilding and structural resistance training, however, is a way to compliment and improve hypertrophy further by helping to force a physiological response. The only time bodybuilding can become detrimental is when an athlete’s muscle mass gets too big that it restricts his or her range of motion and mobility.

Due to the high volume and intensity in which weightlifters train, recovery is extremely important. Increased and improved blood flow and circulation is a key component in recovery because it brings in oxygen needed nutrients to the muscle fibers. The rep range in bodybuilding, typically eight to twelve reps, increases blood flow. Are there better forms of recovery? Sure, but with the main goal of bodybuilding being hypertrophy, you’re killing two birds with one stone.

Bodybuilding can aid with injury prevention in two ways: strengthening imbalances and strengthening of the tendons and ligaments. While functional resistance training is multi-joint exercises, certain individuals have particular parts of the body that are weaker. If you think of the body as a chain, one broken link in the chain and the whole thing breaks. This is where structural resistance training, or bodybuilding, plays an important role. 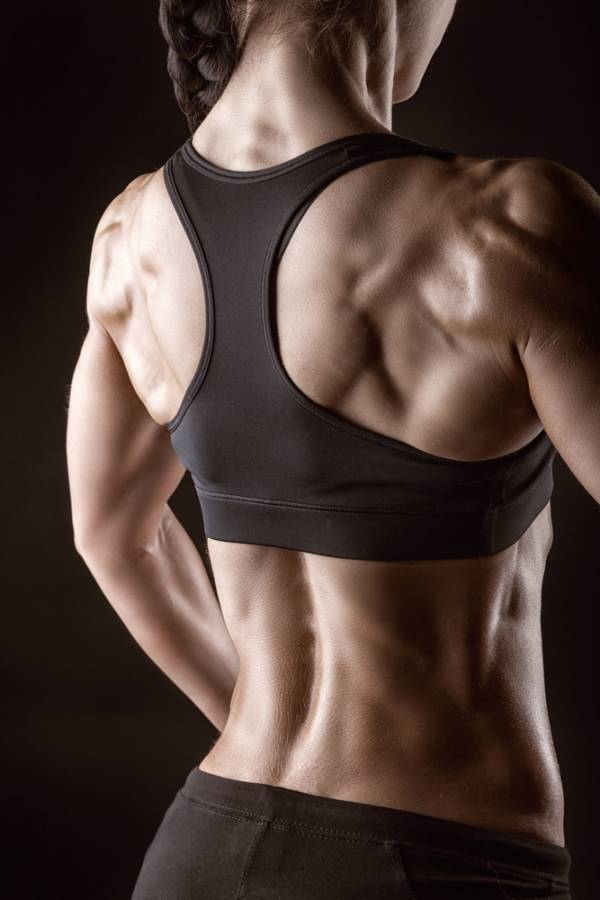 For instance, the back is an important link in the chain for weightlifters. If an athlete has a tendency to round when coming out of a clean, incorporating additional back exercises are critical for making the chain stronger. Being weak in the receiving position can also lead to injuries related to the hip, knee or ankle. Improving back strength through bodybuilding will help prevent any of the injuries listed above.

Because weightlifters put tremendous stress on the tendons and ligaments due to the absorption of shock from receiving a snatch or clean and jerk, the muscles around the joints need to be strong. The stronger the muscles around the joints are, the stronger the tendons and ligaments. Because you can isolate muscle groups, an athlete can do additional bodybuilding work post training to strengthen the muscle groups around joints further.

Most injuries that occur only limit a portion of your body. While these injuries may limit you from performing functional resistance training, they most likely won’t limit you from structural resistance training. Bodybuilding allows you to train around an injury. If an athlete has a lower body injury, he or she can focus primarily on the upper body, and vise versa. If one limb is injured, the athlete should train the other. The goal with bodybuilding when injured is to maintain as much strength as an athlete can, making the comeback much quicker and less arduous.

Lastly, Siff reiterated that “it should never be forgotten that no methods operate in isolation of one another; each method has immediate and delayed training effects which have significant effects on other methods that follow hours, days or even weeks later.” Your cup will never be completely full without using the sand to fill in the all the crevasse. Bodybuilding has its place in training weightlifters. It’s not for aesthetics; rather, it’s for function and further physiological responses. Bodybuilding should not be neglected, but utilized in a way to compliment and maximize an athlete’s development.