4 Reasons You’re Not Getting Stronger

Getting strong is about more than lifting big weights.

You’ve been training for a while. And you’ve made some good gains. But now that you’re getting close to where you want to be, the gains have stopped. Try as you might, nothing seems to add pounds to your lifts. What gives?

Here are four reasons why the gains train has ground to a halt in between stations. I’ll tell you what you can do not only give it a green signal, but also to stoke the engine and keep it moving at speed. All aboard!

As far as I’m concerned, the broad level aims of any good strength program are to:

Doing the big lifts might, if you’re lucky, be helping you with one of these aims – building strength. But the thing is, these four aspects of your strength program aren’t separate. They are entirely interrelated. Of course, not causing (further) injury is at the base of it all. But improving on weaknesses and improving movement are integral to that.

“Lifting heavier has got to be better right? Not really. You’ll probably compromise your technique in the process.“

Just performing the main, compound lifts isn’t necessarily going to improve weaknesses or improvement movement. In fact, you may be ingraining bad motor patterns based on your body compensating for weaknesses. We all dislike benching with our elbows tucked in if we have weak triceps. So, the elbows come out and the shoulders get injured.

How do you fix this? Ignoring it won’t help. Performing the bench press over and again trying to correct your imbalances won’t do much either. Especially since your body seeks to take the path of least resistance, and so plays to your strengths rather than brings up your weaknesses.

Include supplemental work that focuses on the correct movement pattern (and probably builds on weaknesses you didn’t even know you had), along with some assistance work that builds specific underpowered muscles. All of a sudden you’re improving on weaknesses, movement, and strength. And you’re bullet-proofing yourself from injury in the process. It’s a no brainer.

You’re Doing Too Many Competitions

Competitions are great. They can be an excellent motivator, and they are a testing ground for all your hard work. Plus they are fun, right? Right? They should be. 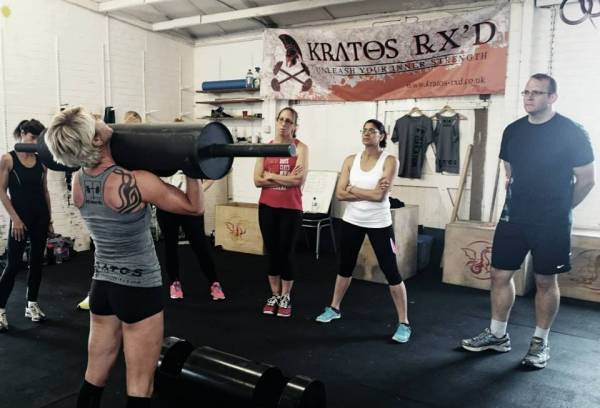 But that’s part of my point. Competitions can be a bundle of nervous energy. Even if they are “just a bit of fun,” there are still emotional highs and lows. There’s time spent traveling to, performing in, traveling back, and recovering from the competition. Time that could be better spent training – or recovering (no, a fun competition doesn’t serve as active recovery).

There is also an increased impact on your nervous system that you can’t avoid. I don’t want to hear, “But it was only six (or nine) lifts.” You know better than that.

Look at your competition schedule. If you can’t fit a four-week training cycle in between your events, you need to cut back. If you want to get stronger, that is.

You’re Trying Hard But in the Wrong Way

I never like to beat someone down for trying hard. I believe consistent hard work is the foundation of a lot of good stuff. But as one of my mentors once told me – you can be trying hard, but in the wrong way.

Is this you? Let me say it again, I admire you. But I also implore you to rethink your strategy. All of the above traits may well lead to short-term gains, but in the mid- to long-term, they will bite you in the ass. Let’s have a look at each of the above points in turn:

“Training with others has immeasurable benefit. It’s easy to forget just how good it is until you do it again.“

My mum used to tell me a story about a monkey climbing up a ladder out of a well. Each time he climbed up three rungs, he would slip down two. But if he tried to climb more rungs at a time, he risked slipping down further and quite possibly ending up at the bottom.

The clever monkey realized that up three and down two was positive progression, and he would reach his goal soon enough. That might not have been the exact story (I was about five years old) but the point is to keep your eye on the long game and not get greedy. Look at the overall shape of your progression, not just that moment in time. Thanks, Mom.

You’re Training on Your Own

You’re a hard worker. You don’t need anyone else to motivate you. You get the work done, and do it well. So, surely training alone can’t create issues for you, can it? 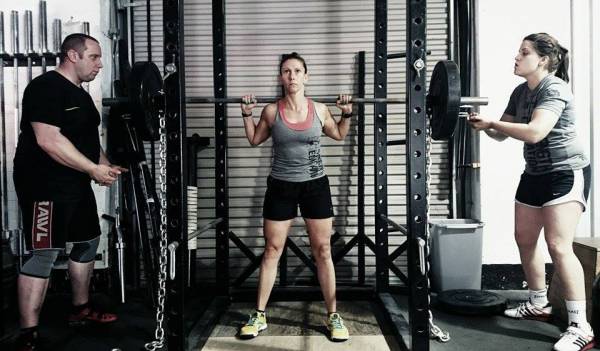 Training with others has immeasurable benefit. It’s easy to forget just how good it is until you do it again. A good training partner, particularly one on the same program as you (or at least with the same objectives) is invaluable. If you can find a group of this nature, you’re on to a big win. You’ll get pushed more than you realize. You’ll get your form checked, even if you don’t think it needs it. You’ll have fun – this is often overlooked, yet so important.

Those of you who know me know I would never suggest deviating from the program. In fact, almost all of the time I would advise against it. But if joining in with a group meant some changes or compromises had to be made to what’s on the piece of paper, I would say that at least sometimes, it’s worth it.

“How can I be spending too much time at the gym, and at the same time not be doing enough supplemental work?” Well spotted. Not all of four of these reasons for the gain train stall-out will apply to you. But I bet at least one of them does. And probably more than one. Trust your instincts. The one or two reasons that rang true to you upon first read of this article are probably the ones you need to fix.

Now go back, read those points again, take note of the solutions, and put them into action. Those gains aren’t going to get themselves.