Author Brian Tracy says if you want to be successful then find what the most successful people in any field are doing and keep doing it until you do it as well as them. So what can we do in exercise terms that will allow us to be more successful in our own training? Here are four keys to success based on what the best athletes are already doing.

In any given week there will be some workouts that are more important than others. For triathletes it will be their long run. For lifters it could be the day they squat heavy with high volume. Regardless of the sport you will always find that top performers have one key session they feel is a vital link in the chain of events getting them to the start line in the best shape possible.

I have been lucky to train under some fantastic coaches and watch tremendous athletes sweat away, quietly working on perfecting their craft. My favorite training location, apart from my own gym, is at Phoenix Weightlifting Club in Melbourne. Last Friday I watched a member of the Australian junior team go about his business as usual. Lots of warm up sets and plenty of talking, even stopping to have a word with the skinny old guy lifting next to nothing in the corner. But when it came time to hit his key lifts for the session he was all work. Always with same set up and same routine – chalk up, address the bar, grip, foot stamp, one short sharp breath then lift. His two key lifts of the night were a 120kg and a 130kg clean and jerk.

Figure out which sessions are vital and which you’re using to fill in time. When you dispense with “filler” sessions you’ll end up with higher quality training. Likewise you’ll find having fewer exercises in your daily routine allows tighter focus, which in turn will allow better lifts. This will enable you to lift more weight in the movements that matter the most. Don’t worry, if you pick the right lifts you won’t need three different cable curl exercises.

2. All Out, All the Time Is Not a Recipe for Success

Life has a natural state of ebb and flow. Trying to build continuously from week to week is unnatural. If the goal is to create a peak effort then it also needs to be understood you can’t have a peak without having a valley. It’s perfectly fine to push yourself and then back off, repeating this process over weeks and years. No time off from hard training leads to two things – injury or burn out. You can follow this ebb and flow pattern from week to week, as well as within a week (called macrocycles and microcycles in traditional periodization models). 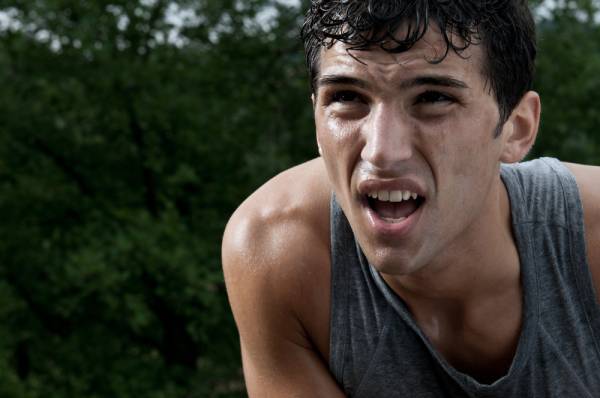 Even within a session you need to allow for a natural rhythm to be developed in training. While there’s some merit to front loading your toughest exercises, for instance, in a session it makes more sense to build up to the hardest lifts. My weightlifting coach, Robert Kabbas, shared with me that in a session that prioritized the jerk, performing push press first was a good way to really warm up for the work of the jerk after. At the moment I am doing this twice per week and follow the jerks with power cleans off blocks – still hard, but nowhere near as heavy or demanding – before finishing with squats which is another step up again in intensity and effort.

3. Learn From the Pros

All activities have various things that seem like secrets to the outsider. Like hook grip in weightlifting or gels to cyclists. These things exist so athletes can perform their sport better.

If you’re looking to use elements of one activity to help another, such as Olympic lifting to help sports performance, then you will see that various things are not only helpful but make the activity safer. Lifting shoes, for example, allow you to be in a better position to receive the bar and allow a more stable footing to work from. Chalk allows you to grip the bar better. Are these things essential? No, but they will make a difference.

Barefoot running is another great example. I watched the Olympic marathon from start to finish and never saw a single athlete racing barefoot. I saw a lot of really skinny guys wearing Nike Frees (and they were hard to miss as they were either fluorescent yellow or purple). So while there may be great benefits associated with running barefoot or in very minimal shoes the fastest runners in the world wear shoes. I’d say that’s a fairly strong indicator.

Nothing bugs me more than hearing people loosely associated with strength and conditioning suggest all athletes need big lifts. The problem with this logic is that the time spent chasing those lifts will detract from sports practice. 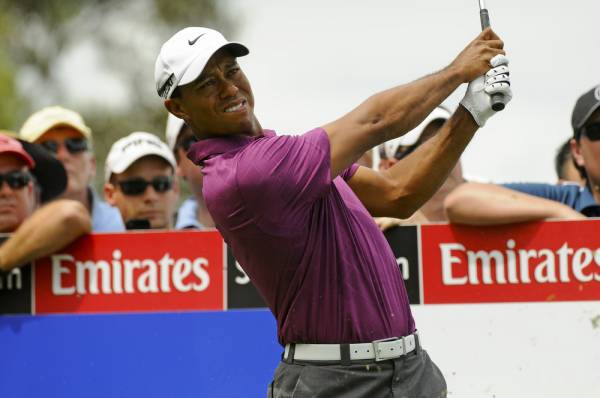 Have you ever played a game that you have experience at against someone brand new to it? Pretty easy wasn’t it? The reason elite athletes are better at their sport than the rest of us comes down to many factors, but the primary one is simply the time spent practicing and honing their skills. Gretzky started young as did Andre Agassi, Tiger Woods, Ayrton Senna, Valentino Rossi, and every single other world champion in any sport you can find. That all boils down to one thing – they’ve just spent more time playing the game than everyone else. In effect, compared to the rest of us they are playing against beginners the entire time.

The saying “looks like Tarzan, plays like Jane” applies here. It doesn’t matter if you have the lowest levels of body fat on court or the biggest deadlift if you can’t win the game. If you’re looking to emulate your sporting heroes then this last tip is the most important of all. While strength and conditioning is important it won’t win games for you until you get to higher levels when the difference in relative skill becomes much less. Spend your spare time on training sports skills. If you are a runner, run. If you’re a swimmer, swim. If you’re a lifter, lift. Don’t try to turn yourself into a lifting-runner and then scratch your head why you aren’t fast anymore (and make sure you keep your shoes on.)

Successful athletes follow a pretty simple plan – hit your key sessions, don’t burn yourself out, emulate the best, and continually practice your skills. If the best and brightest are doing these things, and you want to be like them, then why aren’t you doing what they do?