I have advocated elsewhere that BJJ be treated like an academic discipline. Today I muse on how preparing for competition and studying for college exams are quite alike – in exactly five ways.

I have advocated elsewhere that Brazilian jiu jitsu be treated like an academic discipline. I have argued that the domain of BJJ is complex and sophisticated, can claim experts who explore and contribute to the body of knowledge, and requires autonomy on the part of the scholar, much like the subjects you might study at a college or university. Indeed, grappling schools are frequently referred to as “academies,” and instructors as “professors.” Based on my experience with both academe and BJJ, I would estimate the typical black belt has been engaging with his/her subject matter for as long as at least the typical university assistant professor, if not a more advanced academic.

Now, as a fall competition season nears, I decided to comment more about ways grappling and academe could be argued to be first cousins, through the lens of a grappler preparing for a competition and a student studying for exams in college or grad school. I found five ways that seem noteworthy:

Study groups abound in academic settings. Whether individual students are in the same class and pooling resources – notes, interpretations, instructor comments on previous assignments – or are working on a joint project, group work is a fundamental part of the higher education experience. In my own graduate school experience, I vividly remember studying with classmates for our comprehensive exam, which was a take-home essay test on all the material we had learned in the preceding three years. Working in a group to prepare for comps, even though we completed the exam individually, deepened my understanding of the content. It also provided much-needed comic relief and a sense of camaraderie, as I and my exhausted classmates laughed at jokes that weren’t really very funny (except for mine, of course) but broke the tension.

Similarly, preparing for competition requires at least one other warm body for drilling and rolling, and more often it happens in the context of a group, for troubleshooting, tinkering, strategizing, and moral support. Our instructors can target our training sessions for competition needs, and our teammates can help us build and maintain confidence.

Preparing for competition is not always, or even usually, exciting. It requires consistency, repetition, focus, and denial of typical indulgences. It requires the competitor to commit to delayed gratification in the service of a greater goal. In theory this sounds noble, but in practice, it is a drag. In an academic situation, some of the same mechanisms are at work, where we may need to table pleasant diversions in favor of putting in the study hours: notecards, memorization, rough drafts, and outlines of papers. In both contexts, the tedium is not particularly enjoyable, but the idea is that it will lead to a meaningful payoff. 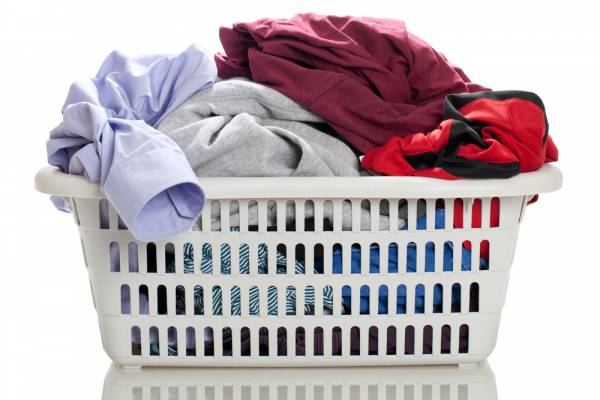 Okay, maybe this is just me and I’m outing myself. But when I was studying in college and graduate school AND when I have prepared for competition, things such as laundry, dusting, grocery shopping, and the like have maybe been known to fall a tiny bit by the wayside. Since time and energy are in short supply, these things feel more like the chores they are. Even showering, which under normal circumstances is luxurious, can feel like just another thing to cross off the to-do list. Rest assured, I do shower, especially during competition preparation. I’m just not happy about it.

College and graduate students might be all about ramen, pizza, can after can of diet Coke, and pot after pot of coffee. A college friend of mine used to eat an entire brick of cheddar cheese throughout the course of an all-nighter. (She also had the metabolism of someone with a very high metabolism.) Competitors, on the other hand, are frequently watching the scale to make sure they make weight, and even if they are on target, they are likely to be trying to eat “clean.” So they might be involved in grilled chicken and steamed vegetable situations. There could be some protein powder, and perhaps some pre-training shakes in there as well. I don’t think I’ve seen anything more forlorn than a table of grapplers who are getting ready for a competition trying to order dinner at a restaurant.

How many readers who are also athletic competitors have spent some of the hours leading up to tournament time daydreaming about their post-competition plans? Frequently, these plans involve indulging in some kind of food or drink that has been verboten during the training interval, as well as staying up late or otherwise indulging in more, let’s call it “frivolous,” behavior. After the last time I competed, I ate a bunch of processed sugar and flour and then spent the entire night dry heaving in the bathroom. 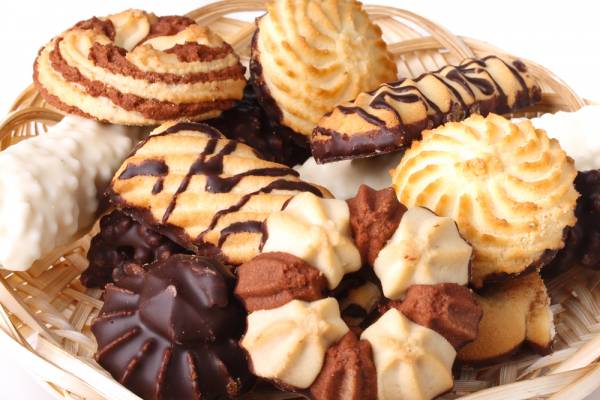 swear I didn’t have a drop to drink, but needless to say, things didn’t go as planned. But this tends to happen with me after some protracted pressure has been lifted. When I was in graduate school, each semester I would endure what I started referring to as my Holiday Barf; after I had met all my deadlines, it was as if my body recognized that the “danger” of finals period was over and it could finally relax. Until the next push, when the cycle would begin again.

So there you have five ways competition preparation and studying for academic exams are similar endeavors. Some of these relate to the actual endeavor of learning a subject matter, and others have more to do with lifestyle. What’s your experience like? Does this comparison resonate with you, as a grappler preparing for a competition, as a scholar preparing for exams, or both? (And of course I would argue that there isn’t much distinction between the two.) Feel free to share your observations in the comments section.