The following bit of advice will take ANYONE a long, long way to achieving goals:

Lift the resistance for as many good repetitions possible. Record the number of repetitions achieved. Attempt to do more in the next workout.

How difficult is that to comprehend? It isn’t, however due to the information overload that exists out there, it can become over-complicated, especially with progression plans that use the antiquated percentage system. The percentage system uses various percentages of a one-repetition maximum (1RM) for a specific number of repetitions (reps). In short, you determine the maximum amount of resistance you can lift one time (1RM), then you use that figure to base your future workouts on. Examples:

These examples at least offer some type of guidelines for lifting. The percentage system, however, has major flaws for these reasons:

Okay, rant mode off. It’s time to make you happy with a progression tool that is simple to understand, very productive, but highly underused: the repetition range. As opposed to the unpredictable and inaccurate percentages of a 1RM, rep ranges use a range of reps to provide reasonable progression. In example, a 10-14 rep range would entail the selection of a resistance where at least 10 repetitions could be performed but no more than 14 when the exercise is taken to the point of volitional muscular fatigue (VMF). 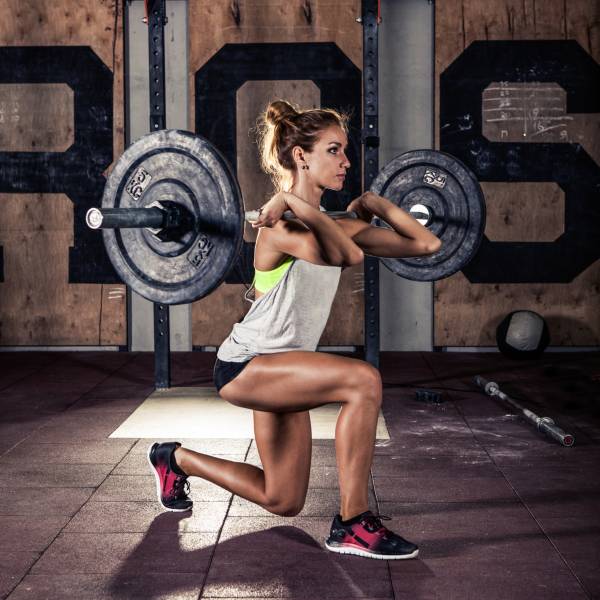 In example, if 150 pounds where used and 12 reps were perform to VMF, that is, a 13th rep was unable to be performed, 150 x 12 would be documented. Because the 12 reps fall within the 10-14 range, the goal in the next workout would be to obtain at least 13 repetitions with the 150 pounds. If a 13th rep (or more) is obtained, it would represent improvement. Remember, strength increases occur in small increments at a time, and a one-rep improvement is how they are accrued. When the upper end of the range is obtained, the goal in the next workout would be to increase the resistance reasonably (i.e., five to ten pounds – 155 or 160) and attempt to achieve at least the 10-rep minimum in the 10-14 range.

Rep ranges are a no-brainer. Let me explain why:

Remember, if you’re increasing your ability in resistance and/or repetitions over time, you are increasing your strength, power, and endurance. If you do not believe me, re-read any legitimate physiology textbook. I will expound on this in a future article if you seek more legitimate science on this topic. Happy training to all of you!

But what if you are a spacing out on cardio? Check out: