Are the Benefits of Aerobic Exercise All in Your Head?

When it comes to aerobic exercise, believing isn’t enough. You have to do the work.

If people expect a medical intervention – a drug, a diet, an exercise program – to help them, it often will. This is true even when the “drug” is just an inert sugar pill. Indeed, it’s true even when patients are told that they are only receiving sugar pills.1

This placebo effect, as it is called, poses a significant challenge for researchers: how much of a measured benefit is due to the intervention itself, and how much is due to patient expectations?

Studies of video game learning have found that measured benefits, such as improved reaction time, almost exactly parallel the benefits that people expect to gain. Are the well-known benefits of aerobic exercise just another case of people getting the results they expect, then? Or does aerobic exercise offer measurable benefits beyond the placebo effect?

You Can’t Double-Blind a Treadmill Test

For drug evaluations, the gold standard is the double-blind clinical trial. The test group receives the medication, the control group receives a substitute with no active ingredients, and neither the subjects nor the researchers know who is in which group.

“This placebo effect, as it is called, poses a significant challenge for researchers: how much of a measured benefit is due to the intervention itself, and how much is due to patient expectations?”

Double-blind trials are not so easy when the intervention is a type of exercise program. After all, people generally know whether they are running on a treadmill or sitting and reading magazines. For this reason, studies of exercise programs will often use an “active” control, where the control group participates in a low-intensity form of exercise but is still doing something, rather than nothing. Some experiments attempt to disguise the program being followed, for example by covering barbells with plastic bags to hide the amount of weight being lifted, but that’s not possible in all cases.

In order to evaluate the aerobic placebo effect, if any, researchers at Florida State University and the University of Illinois recruited 657 anonymous participants online.2 After screening, a final set of 171 subjects was divided into sedentary and non-sedentary groups depending on their previous (self-reported) exercise experience.

The results were good news for researchers designing exercise studies, though potentially bad news for coaches and policymakers trying to encourage people to exercise. Among participants overall, there was no difference in expectations: people expected the aerobic and non-aerobic programs would offer comparable cognitive benefits.

“Based on these results, there is little or no placebo effect associated with aerobic exercise; its previously measured cognitive benefits are probably real.”

Among sedentary participants, the non-aerobic program was expected to offer more relational memory benefits than the aerobic program. Based on these results, there is little or no placebo effect associated with aerobic exercise; its previously measured cognitive benefits are probably real. 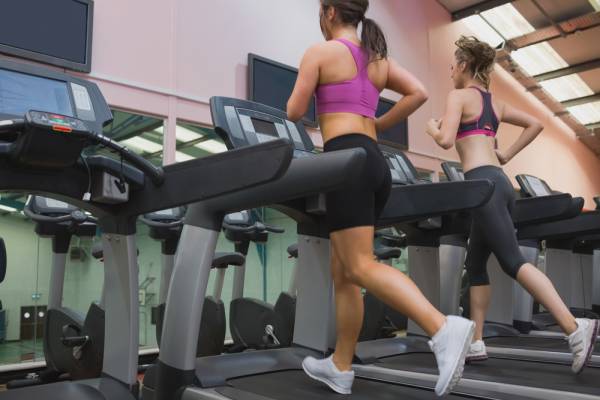 The study does have several significant limitations:

Despite these limitations, the study was sensitive enough to identify differing expectations between the aerobic and non-aerobic exercise programs. The authors concluded that placebo effects are probably not responsible for the measured cognitive benefits of aerobic exercise.

Whether this is good or bad news depends on your point of view: