Are You Geeky Enough To Be A Weightlifter?

I just spent the last half hour completing The Original Geek Test and scored 44.64945% placing me in the “Major Geek” category. I challenge you to beat that.

I just spent the last half hour completing The Original Geek Test and scored 44.64945% placing me in the “Major Geek” category. I challenge you to beat that.

Some of the questions I answered in the affirmative were

I was embarrassed that I failed these:

You know you’re a geek when it bothers you that you can’t accurately quote the Three Laws of Robotics! But there you have it.

I am hereby admitting in public I’m the kind of nerd who played Dungeons and Dragons growing up, tried to invent his own language (on multiple occasions), created the Starship Enterprise out of LEGO’s three times, studied mathematics for seven years (undergrad and grad school combined), has no standards for sci-fi (if it’s in space or has dragons, I’ll read/watch it), and finds it odd more people don’t quote Monty Python.

Why Being a Geek as a Kid Sucks, But Rocks as an Adult

Remember what everyone said about the nerdy kid? He/she isn’t very popular right now, but just wait. Someday they’ll be more successful than anyone else in the room.

That’s actually fairly accurate. Yes, it’s a trope that is a bit overused in the movies. But it’s based on fact. The kids who were spending their time working on their brains grew up and found they had a HUGE advantage over their competitors. They knew more, they were more analytical, and they were better able to deal with (and learn from) failure.

As a kid, the only thing that mattered to your peers was whether you had personal skills. More accurately, that you could play the right game in the right way: the cool-kid game.

That skill is also important to the success of anyone in the adult world. The old saw that life is like high school is dead on in that respect. If you can’t communicate well, get people to like you, and persuade others to see things your way without coming across as annoying, then your success will always be hampered.

However, no matter how important those “soft skills” are, they MUST be backed up by “hard skills” and the ability to execute. You can only fool people for so long before they figure out you’re full of it.

Geeking-Out in the Weight Room

I’m not kidding when I say my crew and I have had numerous discussions about which Star Trek incarnation is the best – and why. We have geeky conversations about a range of topics pretty much every day. 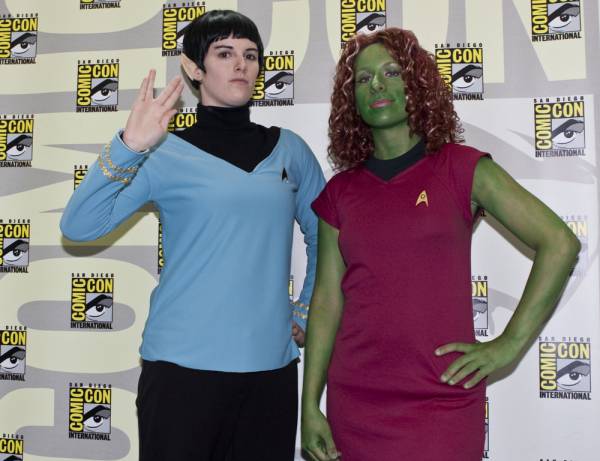 My gym is packed with people who have degrees in math, engineering, computer science, and the other sciences. Even those who don’t have degrees in those subjects are usually musicians (some of us are both). To be a good musician requires its own kind of nerd qualities.

I believe that is because on a fundamental level, Olympic-style lifting is NOT a strength sport, it is a SKILL sport. Yes, it requires a certain threshold of strength, which is ridiculously high. But being strong will never be enough.

Olympic weightlifting is closer to tennis than to powerlifting. While skill is not a sufficient condition of success, it is the most important necessary condition. (Read my series Zen Mind, Big Snatch for a further discussion of the two sides of Oly lifting.)

The trouble with such a heavy emphasis on skill is that it is hard. Not hard in the way deadlifting 800 pounds is hard – where you need to muster up the courage and aggression to pull on the bar like your life depends on it. Olympic Weightlifting is hard in the way chess is hard.

If you are impatient, get frustrated easily when you make a mistake, or quit at the first sign of struggle, then you will make a horrible weightlifter until you fix those flaws in your personality. (Yes, I DO believe those qualities to be flaws. And I also believe they are fixable.)

You can be more of a geek, if you’ll only try.

When a new lifter comes in the gym and tells me they want to join my team I look for only two key qualities in their personality: controlled aggression and geeky precision. They need both. 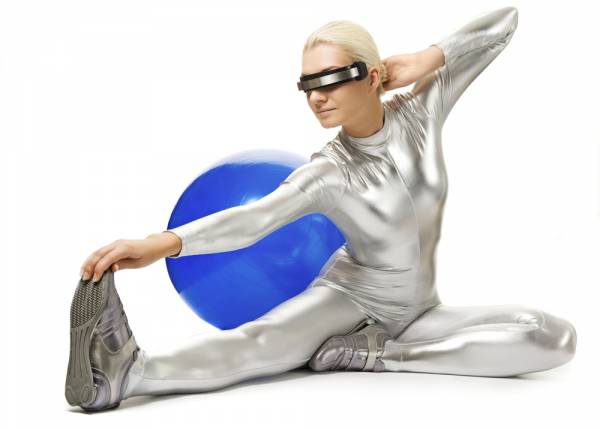 I know it sounds nutters to claim you need to be both jock-like and nerdy at the same time. Is that even possible? Aren’t geeks the patient types who can deal with meticulous details and jocks the types who can use their adrenaline and aggression to push through walls?

They are opposites, right? Wrong!

What do you have? A purple section.

…all at the same time.

You need the patience to pull the bar off the floor slowly and in the EXACT right positions. You need the aggression and the I-don’t-care-if-this-kills-me attitude to explode at the hip as if your life depends on it (no matter how scary it is to do so – and it will be) and then pull yourself down under the bar and catch it overhead with a strong-as-Hell lockout. 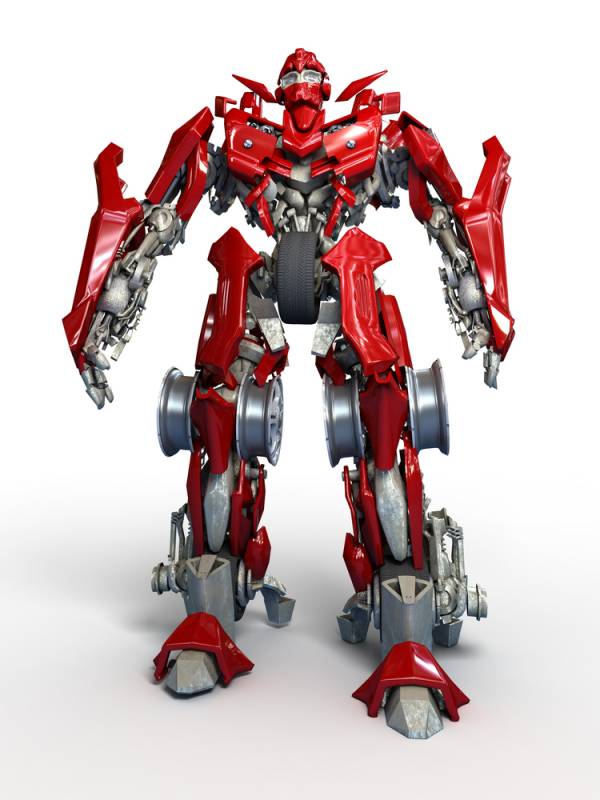 On the one side: precision takes time, patience, and practice. There is no other way. On the other side: to move heavy weight and do so at break-neck speed takes a kind of mindless mania that you have to embrace.

These things seem mutually destructive. They are not. They are like Voltron. (By the way, if you don’t know who/what that is, look it up so you can be more geeky and lift more weight).

These qualities combine to be greater than the sum of their parts. We are not adding geek plus jock. We are multiplying them. When you get your own equation right, you will shock yourself with how much weight you can throw over your head.

Embrace your inner geek and you will be stronger.

The Geek Test has a section at the bottom that gives you the option to check five boxes if you can come up with five new questions for the test. One of the ones I came up with was, “Did you finish this test and then go study so you can come back and get a higher score?”

I answered yes to my question because I did just that. Now my score is 47.41697% – Super Geek. I feel stronger already!