Two students start training Brazilian jiu jitsu at the same time. One student attends class because that is what he or she thinks needs to be done. The other student shows up to the gym ready to train. While both students are attending class, the mindsets of these students are different – and their mindsets will determine their progress over the long haul.

The BJJ journey is filled with peaks and plateaus, sometimes even dips. Everyone goes through all of these periods. How you respond to adversity is the important part. Some of the top grapplers in the world talk about the struggles they had early in their BJJ lifespan. What makes them different from everyone else?

Some would argue natural talent. I agree talent helps. But it is not the most important factor. Mindset is. The best and most successful grapplers approach BJJ from a mental standpoint that is different. Some students just attend class. Others train.

Attending class is important. There is no way to get better at BJJ without attending class. But some students do just that. Day after day, and sometimes year after year, they show up to class and go through the motions. Then they wonder why they are not getting any better.

Students of this mindset display a few distinct characteristics:

Someone with a training mindset looks at every class as an opportunity to get better. His or her goal is to leave class better than when he or she walked in. That does not mean submitting everyone. We all have days where nothing is going our way. It’s those days that are the most frustrating. Someone with a training mindset learns from the bad days instead of getting frustrated by them. 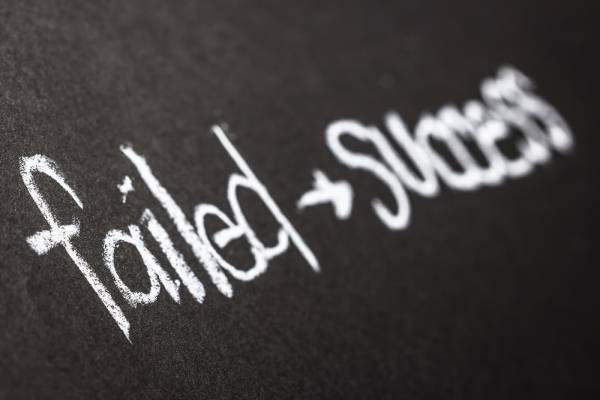 Students who show up to the academy to train have a goal in mind for each class. It may be something as simple as, “Every time I get in someone’s closed guard, I am going to try and stand up to open it.” During training is a great time to practice weaknesses such as these without worry. Students are people who show up to train and do not care if they get submitted or swept by another student. If you are working on a new technique it is going to happen. When your ego gets in the way, then you will never try new, learn, or master techniques.

How to Change Your Mindset

I remember being at a team meeting years ago with the head instructor of New Breed Training Center, Mark Vives, and he asked the team what their game plans were. It was a simple question, but difficult to answer. Then he challenged the team to write down their game plans and bring them to class. It was a humbling experience.

Once your game plan is complete, it’s what you do on a daily basis that is going to lead you closer or further from your goals. Based on your game plan, and more importantly your weaknesses, you can set goals for training. Pick two or three techniques and try them out every class during rolling. Then, after training, write down the things you want to work on next class.

By doing this your training time will be specific to your needs. Remember, the goal is not to leave the class as the best grappler in the world. It’s to leave better than you were when you walked in.

It does not matter if you are young or old, male or female, athletic or non-athletic. You can do Brazilian jiu jitsu. What matters is your mindset. Over time with the right mindset people who once thought they had no athletic talent can turn themselves into grapplers who can hold their own against any athlete.