When we think about the accomplishments of famous athletes, we tend to focus on the details that end up in the highlight reel: making the winning basket at the buzzer, sticking the landing on the broken ankle, triumphing over Goliath as a humble David.

What’s less likely to be part of the conversation is the work leading up to these heart-stopping performances. Planning a training regimen is exciting because there is anticipation built in, and you get to work with your coaches and teammates to figure out the best ways to maximize your return on the investment of time and energy. Experiencing the culmination of the work put into maintaining that training regimen is where the marquee footage is created; that’s obviously exciting as well, whether you are winning or losing. But the weeks of sticking to the regimen? Much less scintillating to the external observer.

A year or two ago, I had the opportunity to take a seminar with John Welbourn that covered powerlifting, nutrition, and coaching, among other things. Welbourn is a nutritionist, co-owner of CrossFit Balboa and creator of CrossFit Football. He is also a former National Football League player who had stories that would titillate football fans (of which I am not really one, though I am a fan of Mr. Welbourn himself.) And he used several anecdotes about the experiences of an elite professional athlete to illustrate points he made in the seminar about nutrition, performance, and mindset.

But the story that stuck with me was notable for its lack of glamour. To wit, at one point, he described how there was a stretch during his training when he was trying to build muscle. And in order to take in sufficient calories for this, he had to eat an enormous amount. In addition to the amount he had to eat, he also had to chug olive oil at regular intervals throughout the day, including 3:00am and 6:00am. His commitment to elite performance required him to perform a task that was irritating at best, day in and day out, multiple times a day, disrupting his sleep in the process.

Why am I telling you this? I don’t lump myself in with the likes of John Welbourn in terms of performance or level. But what I may have in common with him is the fact that once a training regimen is established, the athlete is then committed to the far less newsworthy task of carrying it out. This is true regardless of what the regimen requires; even if it doesn’t involve awakening before sunup every day to enjoy a “Mediterranean cocktail,” it likely requires other tedious, sometimes inconvenient things. Tradeoffs. 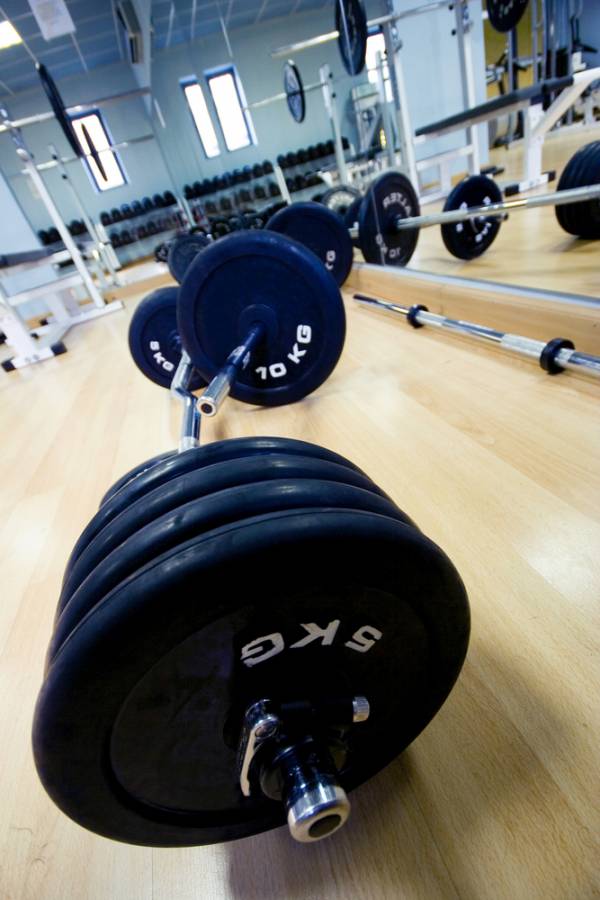 And this makes for a challenge in writing engaging copy. I am actually happy as a clam to have a stretch of predictability, particularly after the difficulty I had in imposing a routine for a while there. My next competition is the first weekend in June, and it’s quite nice to know for the foreseeable future what I have to do, to do it, and to debrief afterward before moving forward. But it makes for less than captivating reading, I suspect.

So when I say “I got nothing,” it just means I’m in the throes of the routine, which looks something like this: wake up, work, train, drill/work on strength and conditioning, eat, work/run errands/rest, train, eat, sleep.

This time in the competition preparation is the calm before the storm, when you feel like anything could happen and, equally importantly, that what is going to happen is still squarely within your control. It’s when there’s time to visualize, when motivation is high, and when the routine doesn’t yet seem so routine to the person carrying it out, but may bore the stuffing out of an external observer.

Of course, if we circle back in a couple weeks, I might be singing a different tune, and cranky Val can sometimes be very amusing to others. But for now, your disinterest is a sign of my engagement. I’ll keep you posted.