Since 2008, Robert “Bobby Maximus" MacDonald has been the General Manager, Training Director, and Lead Seminar Instructor at Gym Jones, which is an elite strength and conditioning facility in Salt Lake City, Utah. In the past, Bobby has competed in numerous fight competitions across North America. He fought in UFC 58, UFC 62, and Ultimate Fight Night 5, where he won Submission of the Night. Robert also starred on Spike TV's The Ultimate Fighter series and was the Ring of Fire light-heavyweight champion. Bobby has trained under some of the best athletic programs and fight teams in North America and he credits much of his success to those who have helped him along the way of his incredible journey. In addition to his fighting career, Bobby earned a Bachelor of Arts degree from the University of Western Ontario with a double major in Psychology and English. He also earned a Bachelor of Education graduate degree from Lakehead University. You can follow Bobby on Twitter or Instagram by following @bobbymaximus 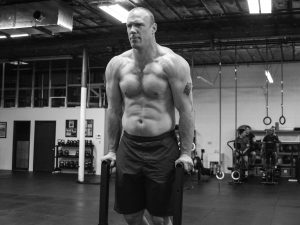 Yes, training for aesthetic purposes is important. Anyone who says he or she isn’t interested in looking good is a liar. That said, building real, 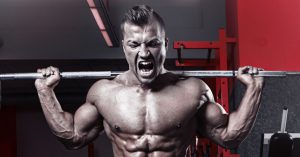 The 3 Types of Suffering That Empower Your Workouts

When it comes to hard work, perspective is everything. Do you work as hard as you think you do? When you go the gym, are 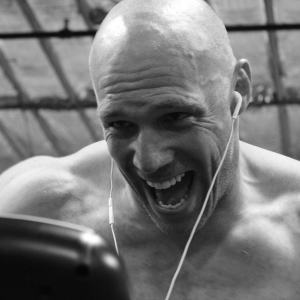 Be Better at Life: How to Find More Time to Train

Training can have a remarkable effect on all aspects of your life. Improving physical fitness will make you healthier and better able to cope with

5 Inexpensive Supplements to Jack Up Your Performance

In my last article, I discussed supplements that assist with overall nutrition and wellness. These supplements focused on building a foundation of overall health – 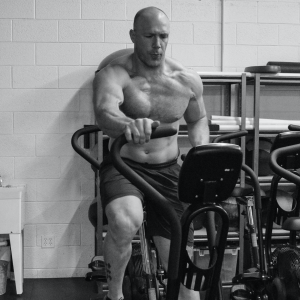 Over the years I have fielded a lot of questions regarding supplements. Everyone seems to be looking for that training edge and for a magic 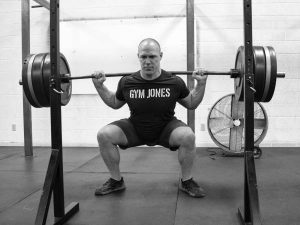 Over the years I have been asked many questions about my workouts: “What is your go-to workout?” “If you could only do one workout what 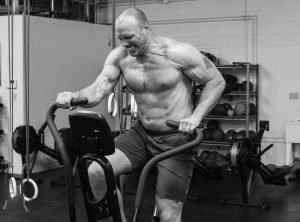 Eat to Perform: Simple Dietary Advice for the Athlete

Athletes have a lot to worry about. First and foremost is their sport or task. You need to train, practice your sport, engage in recovery 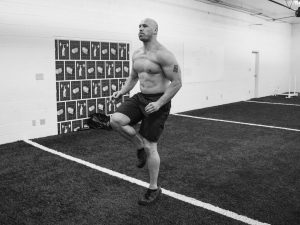 Repeat After Me: There Is No Such Thing as Overtraining

There is no such thing as overtraining. There is only under-recovery. Most people don’t put in enough time, effort, or intensity to put themselves into 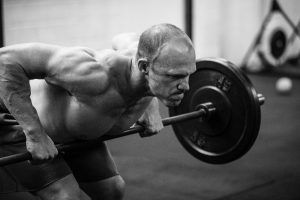 At Gym Jones the most important aspect of our overall training philosophy is that the mind is primary. While incredible changes may occur in a 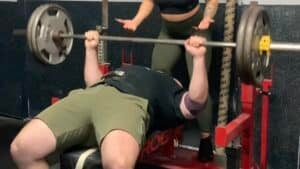