Chris Espinosa is the Head Coach and Operator of CrossFit Simi Valley. Chris grew up skateboarding, body boarding, fishing, hunting, and studying martial arts (Wing Chun, kung fu, and jujitsu), while also competitively playing soccer throughout high school. Early into his college career he focused on health and fitness, mainly within the realm of bodybuilding. His cousin is married to four-time Mr. Olympia winner, Phil Heath, which further inspired Chris into studying bodybuilding as an art. In 2006, Chris came across Gym Jones and Mark Twight’s training methodologies and philosophies. From there, he heavily pursued both Gym Jones training and CrossFit. Once he made this discovery, both philosophies helped shape Chris’ outlook on fitness. In 2007, he helped launch CrossFit Simi Valley. The path to further his knowledge and build his education started there and has never stopped. In 2012, he started learning under coach Brad Davidson of Stark Training in Irvine, California, taking Brad on as a mentor, especially within the fields of nutrition, supplementation, and training. Chris holds a Bachelors of Arts degree in Creative Writing from California State University Northridge and is currently on a path to obtain a Masters in Creative Writing and Poetry there, as well. He is also a published short story fiction writer and poet. Chris’s main focus is to help people live happier, healthier, sexier, and stronger lives. 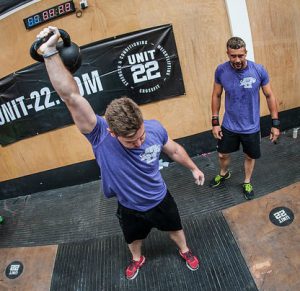 The CrossFit Open and the Average Athlete: Is It Worth It?

During this most recent CrossFit Open, I decided to run a little experiment: take three athletes, all from different backgrounds, and measure certain physiological markers 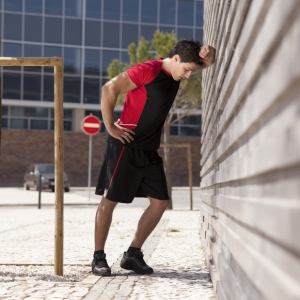 There is a strange paradox that develops in CrossFit athletes, from high-level performers to weekend warriors. Their training – or overtraining – crushes their bodies,