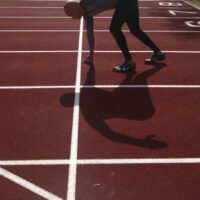 Reggie Johal is the founder of Europe’s leader in sports nutrition, Predator Nutrition, and owes much of his extensive strength and fitness knowledge to his former career as a Great Britain American Footballer. Having worked directly with athletes and sports nutritionists since 1994, Reggie has written for a number of leading magazines both online and print, including Flex and Muscle and Fitness.