Wil Fleming is the co-owner of Force Fitness and Performance, in Bloomington, Indiana. Force Fitness just turned five years old and is already one of the most successful training facilities in the Midwest, with almost 300clients, seventy athletes earning Division I scholarships, and nearly ninety athletes moving on to compete at the NCAA level in Division I, II, or III. Wil is a national level Olympic weightlifter (finishing eighth in the 2013 National Championships) and the coach of dozens of successful weightlifters ages eleven through forty. He is also one of the nation’s youngest USAW Level II weightlifting coaches. In addition to being a business owner, Wilhas been a contributor to several successful training products. He authored the IYCA’sInstructor Course: Olympic Lifting and his teaching methods for the Olympic lifts were featured in the 2013 DVDComplete Olympic Lifting. In 2013 he also teamed up with Coach Dos on the successful product Power Evolution, detailing their go-to power development exercises for athletes and clients. Wil is a regular contributor to several prominent publications and has a top ten-rated health and fitness podcast called The Performance Podcast, a weekly show dedicated to maximizing individuals’ physical performance. Prior to being a business owner, Wil was an Olympic Trials participant, an all-American athlete, and the school record holder at Indiana University as a hammer thrower.Wil was a resident athlete at the Olympic Training Center in Colorado Springs for Olympic weightlifting after winning a Jr. National Championship in the same sport. 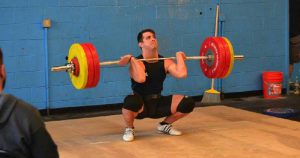 Click Here for the Stronger Than Ever Weightlifting Program I turn 32 in the coming days.Wait one second, let me read that again. 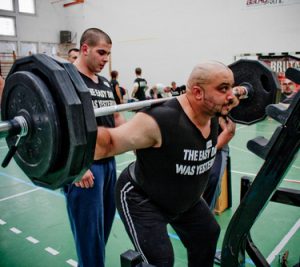 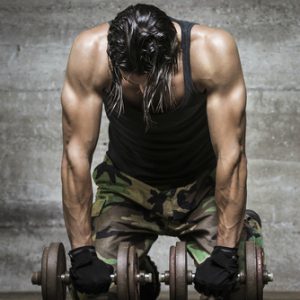 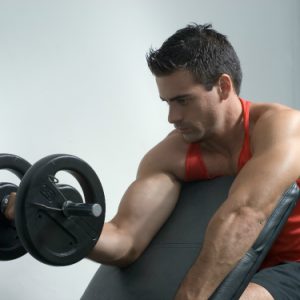 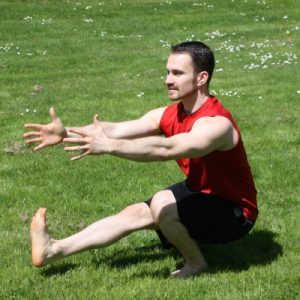 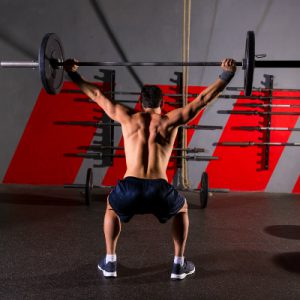 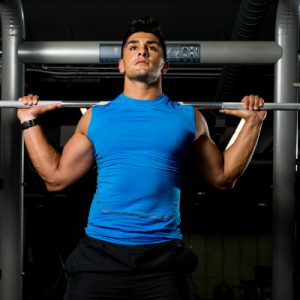 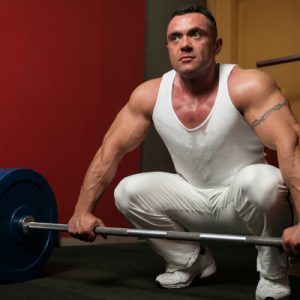 How to Brace and Breathe Properly for Weightlifting

Click Here for Wil’s Free Stronger Than Ever Weightlifting Program In the past, I have just given the advice to “brace the core.” This cue 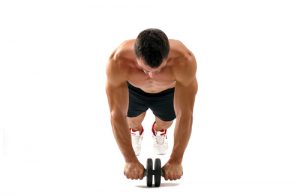 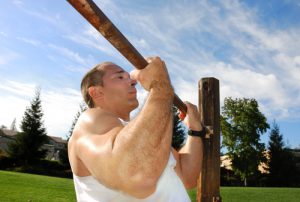 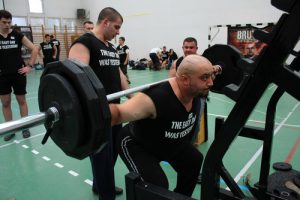 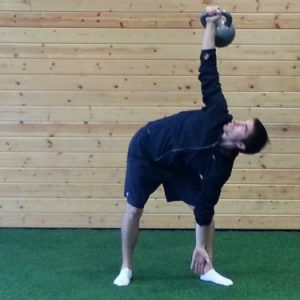