Soon I turn 32, but I am stronger than I've ever been (except for a moment in college when I was thirty pounds heavier and squatting three inches higher).

I turn 32 in the coming days.Wait one second, let me read that again.

I turn 32 in the coming days.Wait one second, let me read that again.

Just had to check for a second. That is a true statement, but one that is hard for me to believe. I turn 32, but I am stronger than I have ever been, except for a moment in college when I was thirty pounds heavier and squatting three inches higher. 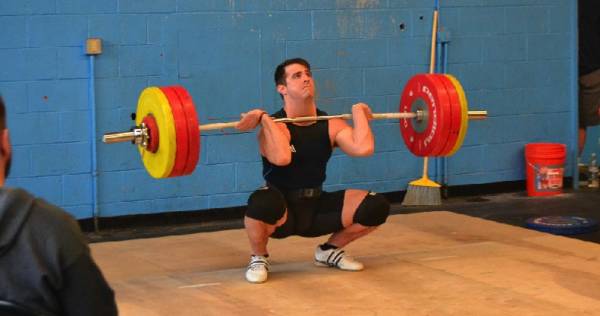