When we hear “baking soda,” we think of laundry detergent, cleaning supplies, and the stuff we put in refrigerators so they don’t smell bad. But baking soda has other uses as well, especially in regard to fitness and fatigue.

The Chemistry of Sodium Bicarbonate

There are a few things about chemistry you need to know before discussing baking soda (I promise it’s not crazy). First, a few facts:

Now let’s talk abut buffers. In chemistry, buffers resist pH change by neutralizing added acid or added base. Buffers contain significant amounts of both a weak acid and its conjugate base. A conjugate base is part of a reaction where one part of the compound transforms into the other by gaining or losing a proton. The conjugate base gains or absorbs a proton in this chemical reaction.

Complete fatigue may occur with lactate concentrations between 20 and 25 mmol/L, and some cases more than 30 mmol/L following multiple dynamic-exercise sessions. There are other factors that cause an increase in H+ but since we are strictly talking about lactate, we will stick with this.

According to Food and Nutrition Sciences, a build-up of acid inside the muscle cell is a factor responsible for muscular fatigue. Thus, the total muscular capacity is limited by the progressive increase in acidity within the muscles caused by an accumulation of lactate and H+ ions. This inhibits energy transfer and the ability of muscles to contract. The body’s defense against this is bicarbonate buffers, which help neutralize the acid produced by intense exercise.

“The body’s defense against this is bicarbonate buffers, which help neutralize the acid produced by intense exercise.”

This would benefit athletes whose intensities range between 80-125% of peak oxygen uptake. People within this category regularly stress the anaerobic glycolysis system, which produces a lot of acidity. So, think of your sprinters (swimming, cycling, or running) CrossFitters, Olympic lifters, and even those who do high intensity interval training on a different platform. 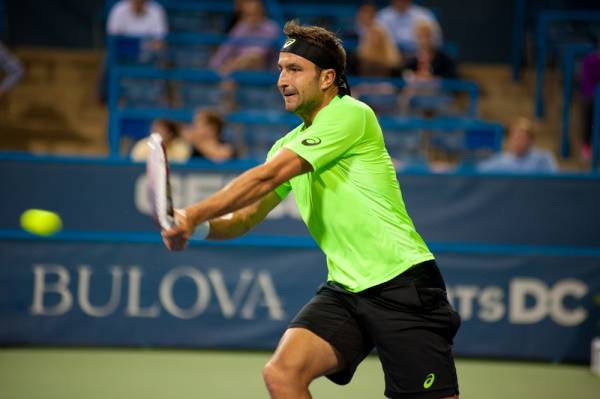 Nine male college tennis players were recruited for this randomized crossover, placebo-controlled, double-blind study. The participants consumed baking soda (0.3 g. kg-1) or sodium chloride (0.209g. kg-1). On their third match, the participants were given an additional supplementation of 0.1g. kg-1 of baking soda or 0.07g. kg-1 of sodium chloride. The study called for the Loughborough Tennis Skill Test, which was performed before and after each simulated match.

“This study suggests that bicarbonate supplementation could prevent the decline in skilled tennis performance.”

Looking at the forehand and backhand ground strokes combined, the consistency scores showed a trend of decrease after the simulated match in the placebo trial, while it increased slightly in the bicarbonate trial. This study suggests that bicarbonate supplementation could prevent the decline in skilled tennis performance.

A study conducted by the British Journal of Sports Medicine sought to assess the effect of sodium bicarbonate ingestion upon repeated bouts of intense, short-duration exercise.

Twenty-three subjects participated in this study, which included eight females and fifteen males, aged at 21.4 ±2.3. Subjects completed six trials, three following the ingestion of sodium bicarbonate (300mg/kg bodyweight) and three following the ingestion of a placebo (8g of sodium chloride or salt). Each trial consisted of ten, ten-second sprints on a cycle ergometer with a fifty-second recovery between each sprint.

“Peak power output was also greater in the bicarbonate trial, with it being significantly higher during the final ten-second sprint.”

Peak power output was also greater in the bicarbonate trial, with it being significantly higher during the final ten-second sprint. It was concluded that during exercise consisting of repeated, short-duration sprints, power output was enhanced following the ingestion of sodium bicarbonate. 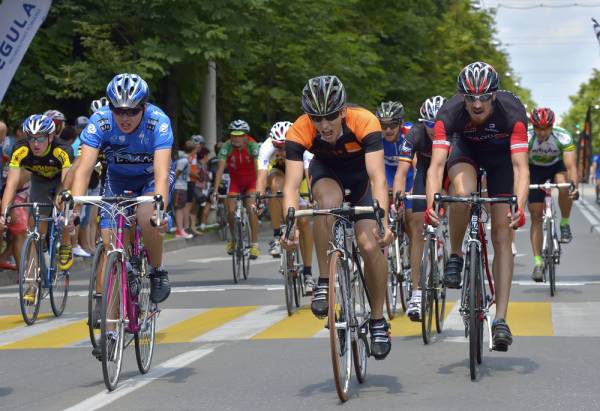 How to Introduce Baking Soda Into Your Life

Some of you may be thinking, “I’m going to buy a huge tub of baking soda and put it on everything.” Please, don’t do that. Ingesting too much baking soda can cause unpleasant side effects such as vomiting, gastrointestinal discomfort, bloating, and diarrhea. If you don’t drink enough water, vomiting and diarrhea are common side effects. Even small amounts of baking soda can cause GI distress depending on your body. In addition, you should always contact your primary care manager before you add any supplement into your routine.

RELATED: Shocking Things You Need to Know Before Taking Supplements

Now that I have given you a bit of a disclaimer, the normal recommendation is that you need one liter of water when ingesting 0.3 grams per kilogram of body mass. The water will help with absorption and decrease your chances of GI distress. Baking soda does not linger around the body, so it’s important to take it and work out about an hour or so later. Don’t take it and then train five hours later.

Baking soda is nothing new. This type of supplementation has been around since the 1970s, but it’s making its way back into the fitness mainstream. The benefit of being able to push through that last bit of a workout and the decreased recovery time may be worth it for you. Plus, baking soda is rather cheap compared to some of the other supplements out there that claim the same effects. Just take a trip to your primary care manager first to clear yourself to introduce this supplementation into your life.