Most runners know they need to develop strength in order to excel at running and reduce the risk of injuries. But size can sometimes come with strength, which can reduce running performance if taken too far.

In a recent Journal of Strength and Conditioning Research paper, investigators examined the role of muscle size in running performance and injury prevention. 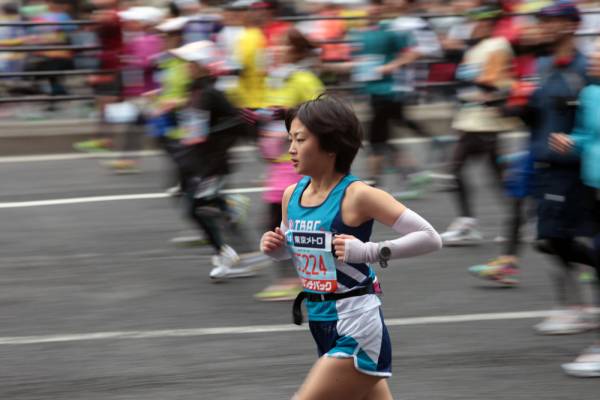 Endurance sports have a high degree of repetitive action that can wear on the joints and bones of the athletes. Running in particular is well known for this effect, due to the constant impact with the ground.

The flip side of this phenomenon is that the impact associated with running also improves bone density. The Journal study was interested in the interplay between muscle size, bone quality, and body composition in distance runners.

36 Division I male and female cross country runners were examined for this study. Their stress fracture histories were taken, and their best performances were measured after the season was over. These values were compared to several measures taken in the lab. Bone density and composition were analyzed, as well as total lean mass, muscle size in the leg, and fat mass.

The results showed that bone health was significantly improved by larger and stronger muscles. Further, it takes physical preparation to achieve the level of the participants in the study, which is benefited by strength training. To that end, the researchers of this study recommended resistance training and plyometrics for runners.

Overall, the current study demonstrates a potential support for improving muscle size and quality for improving athletic performance and injury prevention. As a result, measuring muscle characteristics, in addition to body composition, may be an important tool to utilize for identifying injury risk in high-volume athletes.