There are seriously days when I hate my job.

Sometimes, despite you doing everything as well as you can for an athlete they just don’t have it together mentally on game day and their great build up just goes to waste. All those hours in the gym wasted. Other times, you catch them playing video games on the couch and eating junk and they still go out and win.

Neither of these scenarios make me feel like I’ve actually helped them at all and that makes me die a little inside.

And depending on the sport these situations play out at varying degrees ALL THE TIME. Combat sports, for instance, have so many things going on at once that it’s hard to tell what you’ve done, what the skills-coaches have done, and what is just the natural talent and mindset of the athlete. Not to mention the interplay of all that against the other athlete, who himself is going through the exact same process. (This is classic Quadrant 2 stuff, as featured in Dan John’s interview here.)

So you’d think if you found a sport that was very one-dimensional and speed/power related you’d be onto a winner, right?

A recent study on the effect of squat performance on sprinting ability showed that gains were primarily seen only in recreational sprinters.1 What this study found was that leg drive was more important for acceleration over shorter duration sprints. However, in longer efforts – 10m or more – increases in maximal strength DID NOT increase sprint performance in elite athletes, only in their recreational counterparts. What is most striking about this is there was no great difference in levels of relative strength between the two groups (while the elites did have a greater degree of maximal strength, due to increased body weight, there was little discernible difference between strength to weight ratio of the two groups).

As sprint distance increased the gains found from increases in maximal strength taper off. While not tested in this study, the researchers postulated that the longer distance sprints benefit more from the stretch shorten cycle and from chasing increases in the ability to generate high forces at high velocities. 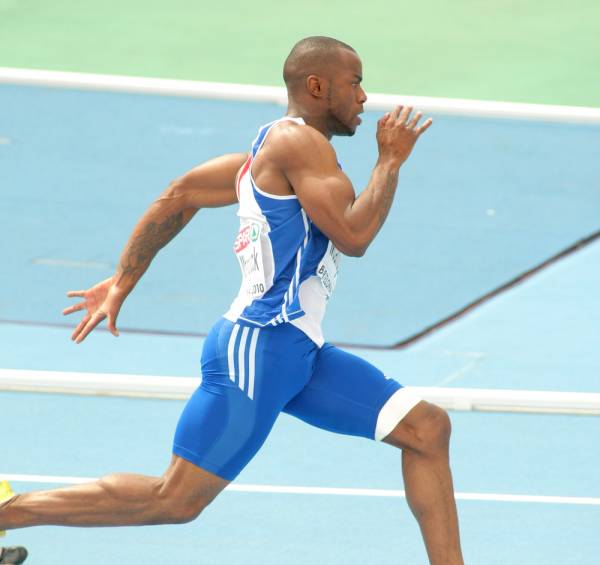 Like I wrote about in this piece here most people (i.e. recreational athletes) will do better chasing increases in maximal strength. The initial squat starting weight for the test group was an average of 138kg 1RM at 79kg body weight versus a 170kg squat at 96kg body weight for the elites.

And this testing isn’t alone. Another research paper published by researchers from New Zealand and Australia found the same thing.2 In fact, after testing eighteen different methods they only found eight that showed increases in both strength and speed – meaning nearly half of the available research shows little increase from specific training to increase speed via increased strength in elite athletes!

How am I going to make a living from that?

The answer is in that one phrase – “in elite athletes.” Until you are paid professionally to run at speed you are not elite. Nor are you elite until you can hit the kind of numbers quoted above at those kinds of body weights. And until you are, you will still benefit from increasing maximal strength. The research shows if you currently squat 100kg for 1RM simply getting that up to 123kg will decrease sprint times by a whopping 2%! Said another way – that’s a 23% increase in strength and a 2% decrease in time. And that IS something that a strength coach can help you with!

Lucky for me, I still have to finish paying off my house.