We recently spoke with San Antonio-based sports photographer Jeff Huehn to learn more about the inspiration behind his emotion- and action-packed images. Just like many other aspects of life and sport, Jeff’s journey to his current career was far from linear.

From Birds in Flight to Athletes in Motion

Jeff’s passion for photography began at an early age, but his biggest breakthrough as an artist occurred when he received his first Canon Digital Rebel. Jeff explained:

The big breakthrough for me was having the metadata of the exposure information attached to the image . . . When you master that exposure triangle you can begin to take control of the camera and you start to make images rather than just taking snapshots.

Even though Jeff’s current focus is sports photography, his first interest involved capturing images of birds. When he found he didn’t have the type of patience required by nature, he gravitated toward taking pictures at a family member’s football games. Today, football remains one of Jeff’s favorite subjects to shoot:

[N]othing matches the intensity and energy of a football game. It’s a very large field to cover so I’m always playing offensive or defensive coordinator in my mind and trying to anticipate what is likely to happen so I can put myself in a position to capture it. When you get it right you not only usually get a good image, you also get to pat yourself on the back for being clever enough to be in the right spot. 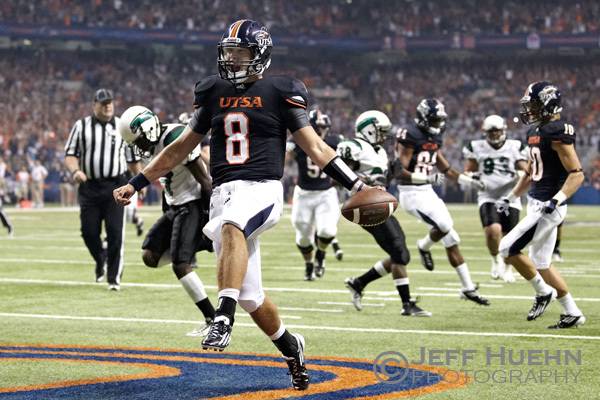 Jeff mentioned to me that, as a sports photographer, his biggest challenge is to capture moments that endure beyond the sound of the last buzzer:

Sports photography is pretty transitory; this week’s game makes last week’s pictures obsolete, so if you can make an image with some staying power it really feels good.

Ultimately, Jeff’s biggest goal in his art is to connect people with their own memories:

As I get older, more and more of my childhood memories are memories of photographs of events as much or even more than memories of the events themselves. [The] photographic memories are more vivid because it’s easy to revisit them, so if somebody pulls out one of my pictures to remember a good time in their life I feel like I’ve done my job.

More of Jeff’s photography can be found at his website. 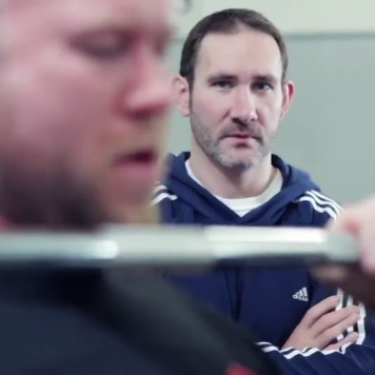 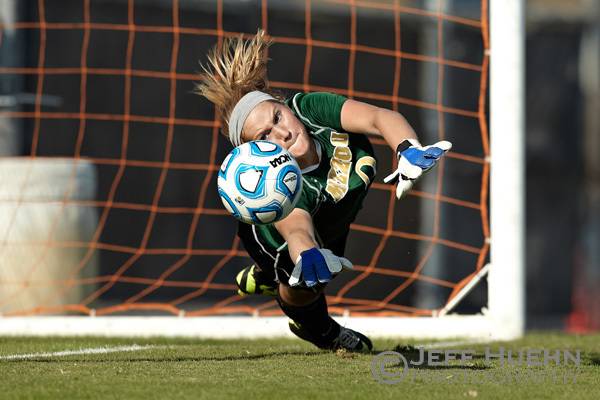 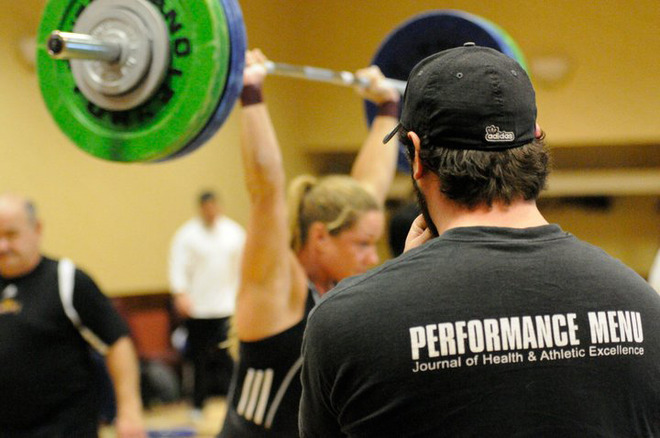 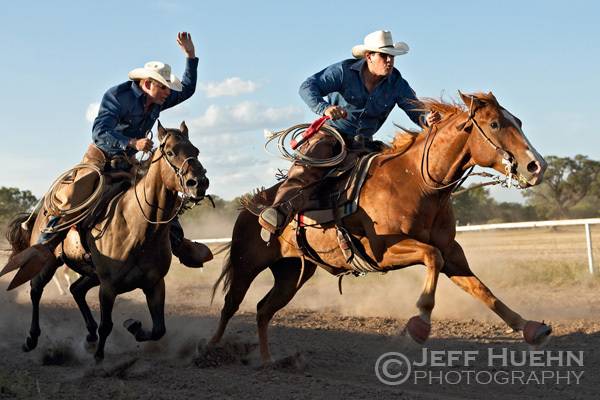 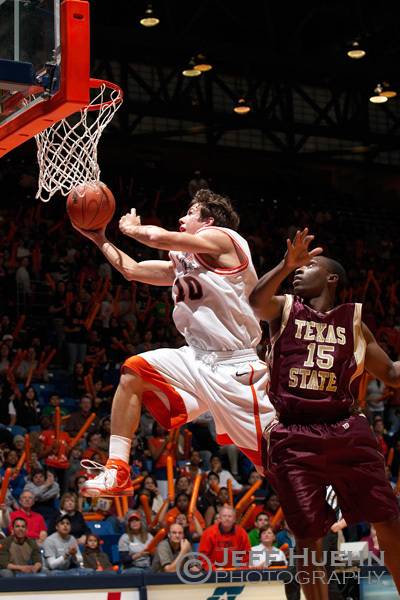 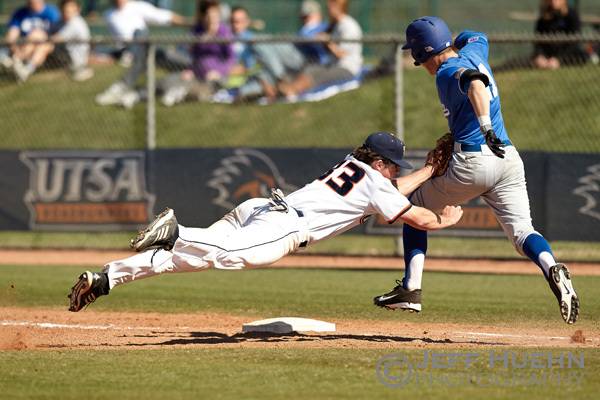 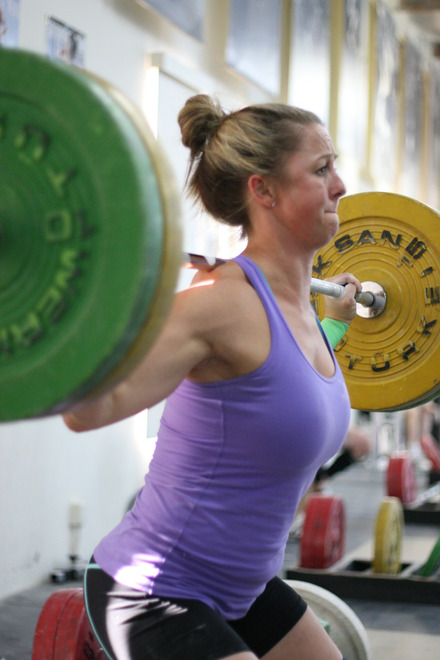 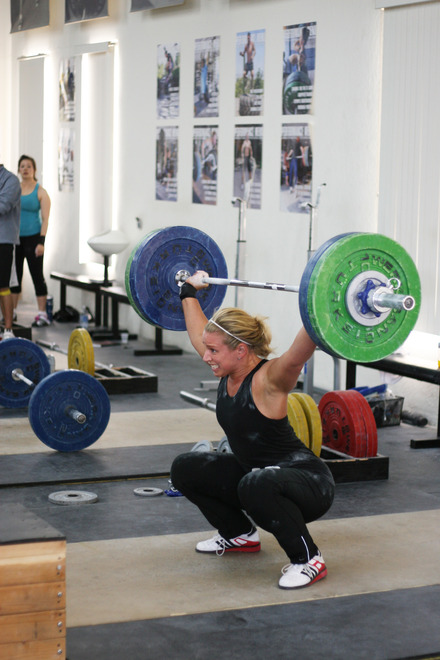 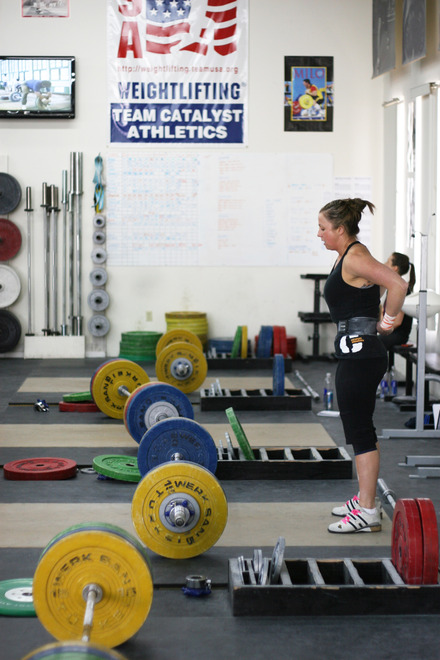