David Paterson got his start with the camera at a young age, since his step-father was in the action photography field. David remembers how this early influence formed his interest in photography, and specifically in capturing what his step-father called, “the moment.”

A lifelong athlete himself, David eventually found his way to sports photography. Even now, that focused state of athletic flow remains his favorite moment to photograph:

Capturing peak effort or “the zone” takes the cake with me. There’s a great deal going on or coming to fruition in those moments. It’s pretty cool to show the subject the end result, knowing that’s when they were singularly focused or at the point of accomplishment.

David currently works as an amateur sports photographer. He shared with me his hesitation about taking his photography to the next level and working as a professional photographer:

I have mixed feelings about an attempt to take the step toward professional photography. I absolutely admire the folks that do this as a means to put dinner on the table, but for me, I fear that I’d struggle with adding stress to something I am passionate about.

In the meantime, David enjoys capturing that moment when athletes of all backgrounds are in the zone during their sport. But in order for his subjects to get to that point, a good photographer has to be invisible. David noted this is one of the biggest challenges of shooting athletic events:

I would say the hardest thing is getting to the place where the subject, especially in a gym when you’re typically what they’re looking at, forgets you’re there. Usually it’s a matter of making them comfortable and staying out of their way.

I asked what message David wants to convey through his photos, and he remarked on the absolute uniqueness of every shot he takes. “I hope to tell a story in each photo, and it’s almost never the same as the last.” 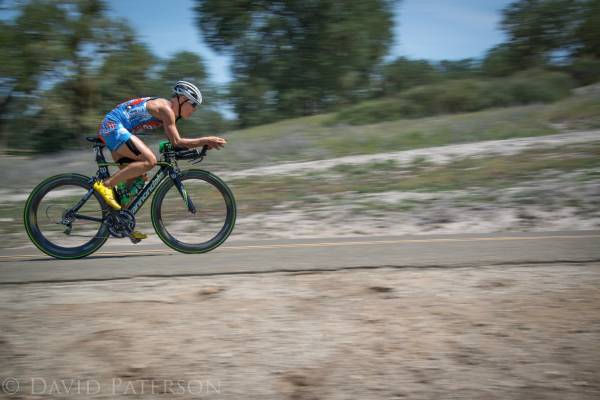 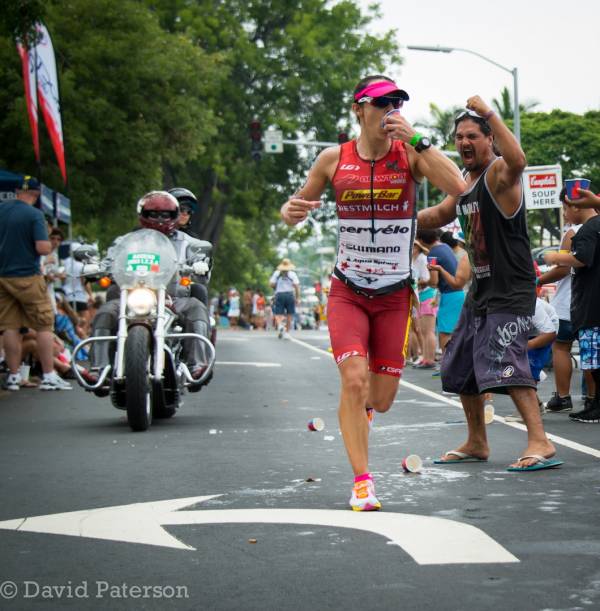 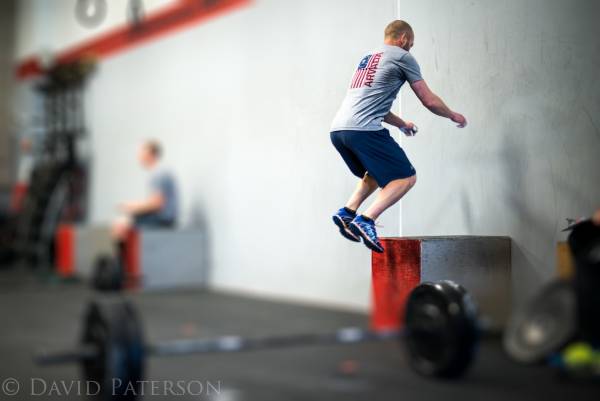 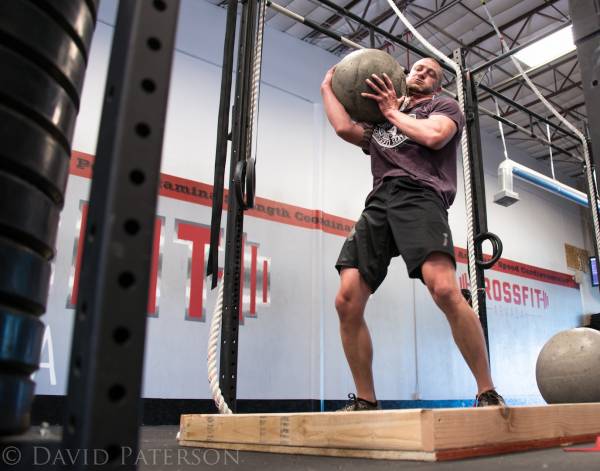 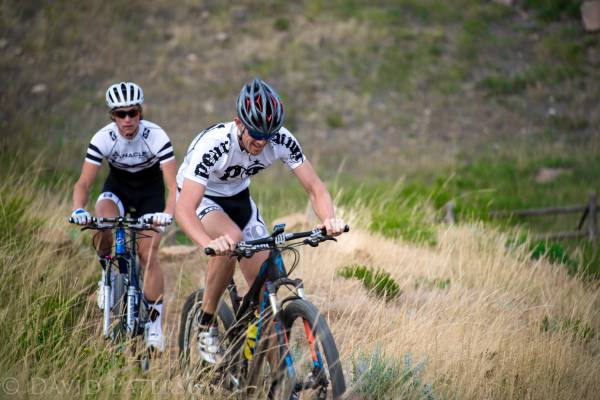 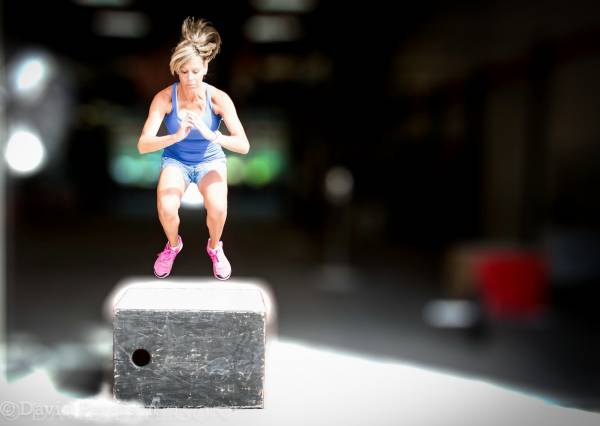 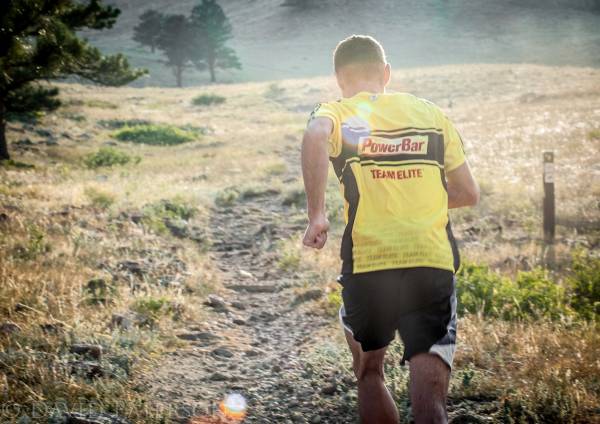 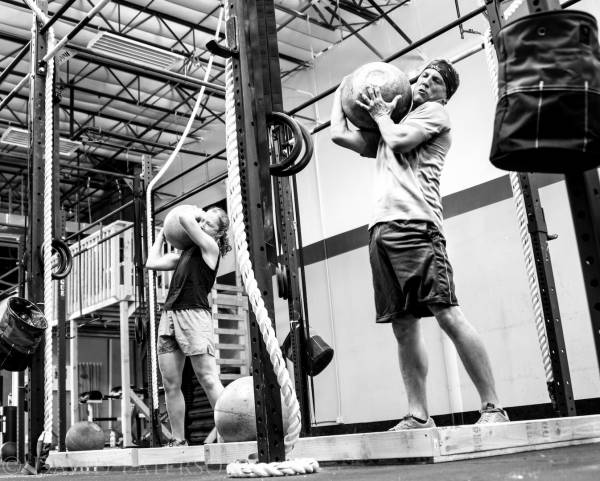