Confessions of a Box Hopper: My Love Affair With Burpees and Box Jumps

Initially I thought CrossFit was some kind of elite fitness cult where you had to get a tattoo to belong. Little did I know I would fall in love with burpees and box jumps.

Less than two years ago, I was a fallen away “globogym” regular who had lost her way in the fitness world. I had tried everything, from spinning, to step aerobics, to Body Pump. A newbie in this strange world of locker rooms and hot tubs, I even dropped in on an “Aqua” class, not realizing that the youngest class member would be decades older than me.

There were good times. I still love going to spin classes, and the step aerobics teacher was a real sweetie. But overall, the whole experience left me with an empty place inside. I decided that maybe the whole gym thing wasn’t for me. So I started to do my own thing, and it was actually working for me. But there were three things missing from my self-imposed “fitness program:”

When a friend told me about CrossFit, I smiled and nodded and pretended I knew exactly what he was talking about, although I really had no idea. Despite my jaded disillusionment with the “fitness world,” I went home and googled it right away. For some reason, the first link I clicked was the Urban Dictionary entry. If you haven’t read it (don’t do it if you love CrossFit deeply and are a sensitive person), it’s an outright mockery of the CrossFit movement. Honestly, I actually think it’s kind of funny, but I have a soft spot for outrageous satire.

Ironically, the mockery made me all the more curious. I have a theory that the things we humans mock the most tend to be most interesting. So I decided to learn more. I talked to friends, read great articles here at Breaking Muscle and elsewhere, and was consistently impressed. Once I realized that there was nothing preventing me from giving it a shot, I did. 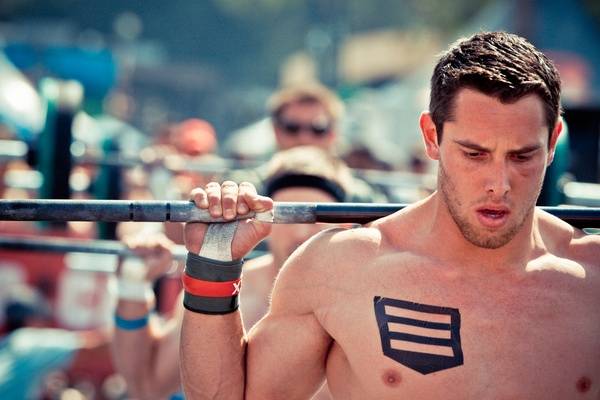 Since then, I’ve become a bit of a box hopper (CrossFitters refer to their gyms as “boxes”). Our family is in the process of moving, so I haven’t settled on one location as of yet, and I’m looking forward to trying some new ones this fall. I’ve visited several different boxes in my area, and I’ve been impressed with each and every one. There was one location that wasn’t as established as the others, but it still had a great vibe and awesome coaches. Fortunately, I haven’t had a truly negative experience yet. For me, a work at home mom trying to better myself physically and also promote an active lifestyle for my children, CrossFit has several perks: 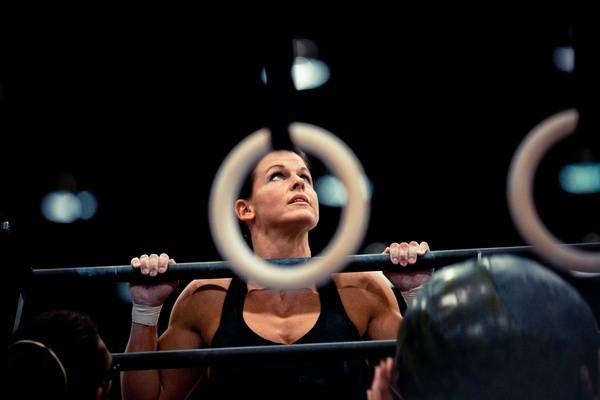 I never would have thought I would come to these conclusions. Initially I thought CrossFit was some kind of elite fitness cult where you had to get a tattoo to belong, not that I have anything against tattoos. Little did I know I would fall in love with burpees and box jumps. I think part of the reason CrossFit has become so overwhelmingly popular is because it appeals to such a wide variety of people. Like any organization, it’s got its own imperfections, but all in all, I’ve overcome my initial skepticism.

The journey to physical excellence is varied and never-ending, and CrossFit has been a great step. It just shows that when you’re considering a new venture, be it running your first marathon, trying a new fitness program, or making some changes to your diet, you might as well give it a shot. Chances are you have nothing to lose and a whole lot to gain.