Family Planning. This word isn’t new to any woman. Women have choices when it comes to birth control and starting a family. For the most part, there aren’t any harsh side effects with taking contraceptives, but it’s important to know what is available and what will work for your personal needs.

This is my personal favorite, and for many women a preferable choice. If you’ve tried an IUD before, it’s different now than it used to be. I remember when I was twenty years old trying to get one, but at that time it required a pregnancy before insertion. Now, the IUD can be inserted with or without having been pregnant.

Here is a quick lowdown on IUD insertion. It only takes one office visit with a gynecologist and the IUD is placed into the uterus via the cervix. The IUD is safe for the most part, economical, 99.7% effective, and can last anywhere from five to thirteen years. The IUD is the most common reversible method of birth control in the world, yet in the United States less than one percent of women use it, even though this number is quickly rising. Women who use it have around a 99% satisfaction rate.

There are two major types of IUD and that is the copper Paraguard and the plastic Mirena IUD:

This IUD can last up to ten years. Copper is cytotoxic to the egg and sperm, so it prevents fertilization via an inflammatory reaction of the endometrium due to cytokines. Fifty percent of women using this IUD will experience increased dysmenorrhea (menstrual cramps) and increased menstrual blood loss due to longer duration and volume of menses. The expulsion rate of the IUD is around 5.7% in the first month, then two percent a year. 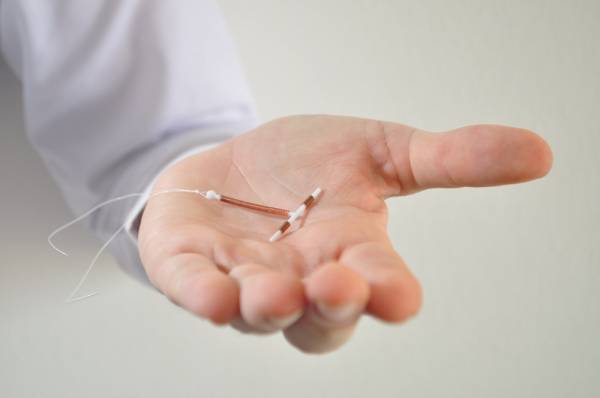 This plastic IUD lasts up to five years. It provides an initial release rate of 20 mcg per day of levonorgestrel. Spotting can occur during the first three to six months, but this type of IUD is great for women with heavy periods, as there is a ninety percent reduction in monthly blood loss. And twenty percent of women will experience amenorrhea (absence of menses). Contraception is also immediate reversible by removal of this device. 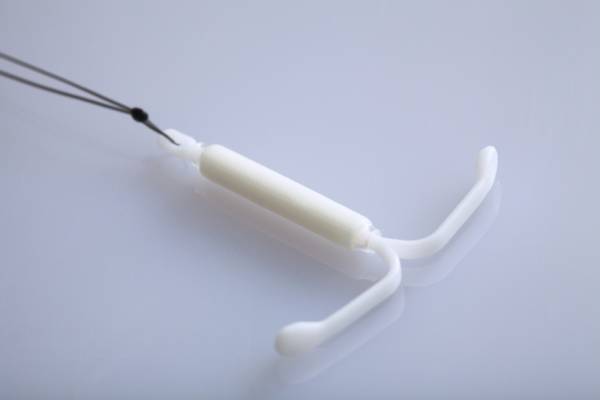 Side Effects and Research on the IUD

With everything there are side effects. The Mirena IUD has possible side effects that include headaches, nausea, hair loss, breast tenderness, depression, decreased libido, ovarian cysts, oligomenorrhea (light or infrequent menses), and amenorrhea. The copper Paraguard can cause increased menstrual bleeding, which may continue with long-term use. While side effects are typically minimal, they should be considered, as any one of these side effects can be uncomfortable for anyone, much less an athlete attempting to train or perform.

The IUD and Low Libido?

No woman wants a low libido, so it’s important to look into some of the studies that found women had low libido in correlation to their IUD insertion.

A study conducted from October 2012 to June 2013 set out to see if the IUD was linked to low libido in women. The mean age of study participants was 32 (plus or minus seven years) and their mean body mass index was 24.1 (plus or minus 5.3 kg/m2). The results found that about 50.9% of women had sexual dysfunction in relation to their IUD insertion. The women with the most sexual dysfunction were women with low body mass index or significantly underweight women.

Combined Hormonal Products and Progestin Only Injections and Pills

This area of contraceptives is called “tier two” and includes many familiar ones: depot medroxyprogesterone acetate injections, vaginal rings, transdermal patches, and oral contraceptive pills. All of these methods primarily work to prevent ovulation by thickening the cervical mucus and blocking the luteinizing hormone surge.

Each of these methods has about the same failure rate (around eight percent) and each has the potential for much higher efficacy if used correctly and consistently (around 0.3% to 2.0%). When we talk about correctly and consistently, we are talking about women remembering to actually take their pills, take out their vaginal rings at the correct time, and when to remove and replace their patches. Many times with tier two contraceptives, women will forget to do these things and it affects the efficacy of the product. 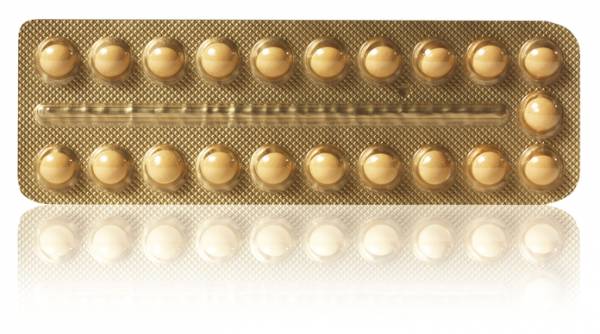 There are also tier two contraceptives combined with synthetic estrogens and progestins. These are available as once a day pills, once a week hormonal patches, and once a month vaginal rings. The doses between estrogen and progestin vary to allow clinicians to find the correct formulation that will work for each individual.

Possible Side Affects for Athletes

Four measures of athletic performance were tested including VO2 max anaerobic activity, endurance (time to fatigue at 90% VO2 max), and isokinetic strength. Height, weight, and six skinfold measurements were recorded. All of these observational tests were completed during both follicular phase and mid-luteal phases of the ovulatory menstrual cycle. Participants were randomly assigned either a tricyclic (three doses of hormones over three weeks of active pills) oral contraceptives or a placebo, and then retested.

The study concluded that there is a decrease in VO2 max that occurs in oral contraceptive treatment that may influence elite sporting performance in some women, but further studies need to be conducted to understand the mechanism of this change. 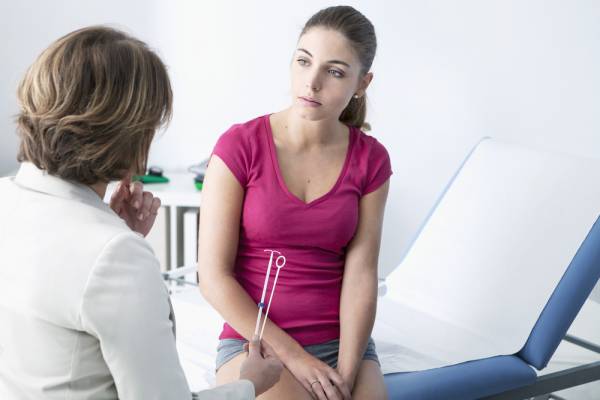 Whatever form of contraceptives you elect to take is your choice. Every woman is genetically different, so what may work on you may not work on another. Speak to your gynecologist or primary care physician and let him or her know all the activities in which you are training so you can pick the right form of birth control that will not interfere with your daily life and athletic goals.