CrossFit – An Example Amongst Statistics

The fitness world is full of percentages, metrics, and calculations we adhere to like cattle. CrossFit has injected the examples the world needs back into fitness.

The fitness world is full of percentages, metrics, and calculations we adhere to like cattle. Statistics we accept as gospel; change we fear as blasphemy.

Adding weight to the bar, dropping a percentage of body-fat, shaving a second off your 400m run are all statistics any wayward uneventful soul can muster. Becoming an example – becoming legend – is something only the truly dedicated achieve.

Fitness has it roots in greatness. Greeks would culminate together in what became the Olympics. Ancient cultures looked to tests of athleticism as spiritual more than physical. Years ago individuals everywhere looked up to the fittest of the tribe as an example to be, a human worth emulating, a human worth following due to their dedication, their spirit, and their perseverance.

Our fitness lineage eventually progressed to nothing more than a freak-show full of statistics lacking examples. And no one wants to end life a statistic. Thankfully, the examples are coming back.

As the world progressed past the point of no return, as it has for the last fifty-plus years, “real gyms” with the cure have been exchanged for white coats with treatment. Somewhere down the line our gospel fell on deaf ears. Individuals across the world began looking to the fitness culture as little more that another money pit stealing their income every time they go up a pant size. 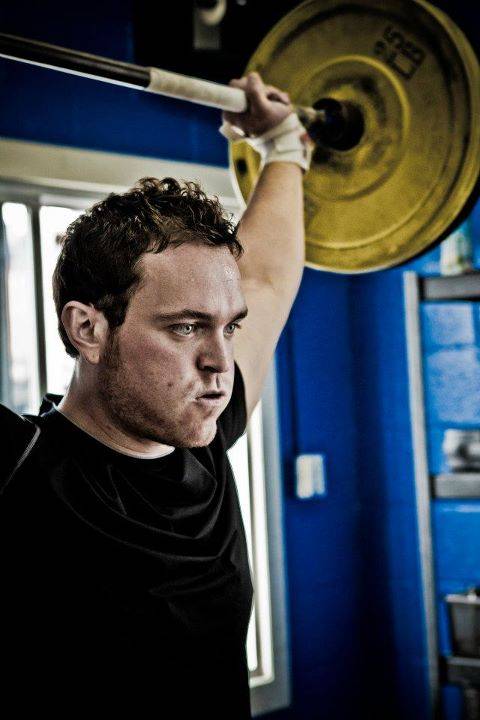 Gyms all over the world owned the cure but failed to do their best to be the example. Instead, fitness centers began looking at people as dollars. They began selling space on a floor as opposed to demonstrating a cure by intensity.

Once you have turned enough people off with statics and lies, its hard to ever become the example they need to see again. In fact its safe to say the fitness culture is as much to blame for the nation’s obesity as sugar, trans-fat, and drive-thrus put together.

Thankfully there have always been true believers – fitness purists – who work to present real health, as opposed to those looking to make a dollar by pandering lies. The believers prayed as believers do. Their prayers were answered by the sport of fitness – CrossFit.

CrossFit turns a lot of fitness lifers off. Good. Many lifers in the fitness business today have molested it by pimping supplements instead of work, by selling images instead of integrity.

Our modern fitness world is getting a facelift and it doesn’t matter if it’s welcomed or not. It’s here to stay. Best of all it works, and finally it’s honest. 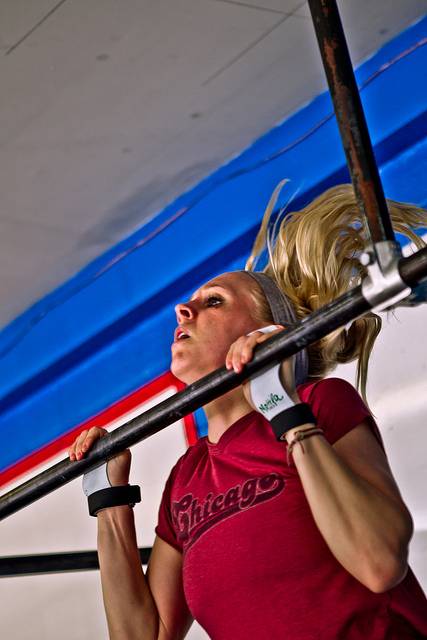 CrossFit has injected the examples the world needs back into fitness. CrossFit has made fitness measurable, repeatable, and fun. CrossFit is the sport saving the world, not just the sport of fitness.

For decades our culture looked to flash-in-the-pan gurus, and over-the-counter pills combined with the next piece of elliptical bullshit to get them to drop five pounds. Instead of holding our ground most of us gave in and said health is in a bottle, health is in a building, health is easy.

CrossFit reminds the planet yet again that health is intensity and there is nothing easy about intensity. Thankfully intensity can be fun. CrossFitters were the first ones to have faith in people by telling them the truth again. Truth is living well takes work, and CrossFit is all about work capacity.

Hate CrossFitters and their tall socks all you want. Get pissed off because they haven’t “paid their dues.” Boycott Reebok because they are the dealer selling hits to the world. Then watch as everyday average people give their all as a community. Watch for the first time results happen by the millions. Watch as a nation is cured by new doctors we call trainers in new hospitals we call boxes.