In this third and final installment of my series on boundaries, I describe three simple ways to enforce the boundaries we have been discussing in parts one and two. As I’m sure I’ve commented elsewhere, note that “simple” does not necessarily mean “easy.” In fact, enforcing boundaries can be exceedingly difficult, especially if you are prone to empathy or understanding – in other words, if you insist on demonstrating basic human decency and giving any situation the benefit of the doubt.

But being sympathetic and optimistic about human nature is not mutually exclusive with appropriate boundary maintenance. As the saying goes, “Good fences make good neighbors.” So do our mental and psychological fences. With this in mind, read on for suggestions about how to reinforce your boundaries.

First, take your time before you act. If someone asks you to do something that doesn’t sit right with you, pay attention to what you are feeling, even if you don’t yet know why you are feeling that way. Then, find a way to check your work. If we refer to the hypothetical situation from partsone and two of this series about the athlete who wants to train but claims not to have the funds, one perfectly viable course of action for the coach is to take time to think about it. Without over-explaining, say something along the lines of, “I understand your situation. I’m going to take a day or two to consider it, and I will contact you once I’ve reached a decision.” That gives you time to consider the pros and cons in a more neutral setting, when you won’t feel as influenced or pressured.

Second, learn to say no. Repeatedly. Have you ever refused a request, pretty clearly, you thought, and yet had to deal with the person in question coming back with “But, but, but?” In our hypothetical situation, perhaps you refused the athlete’s request, but s/he kept pestering you or trying to play upon your sympathies or the like. If so, maybe you gave in, just this once, just to get the person to stop bugging you. But maybe later the pit of your stomach informed you that doing so was the wrong thing, and you felt violated.

It’s understandable. As Gavin de Becker asserts in his brilliant book The Gift of Fear, which should be required reading for anyone who is an athlete, a coach, or a human: “No is a complete sentence.” People who refuse to respect a response of “no” are trying to assert control over a situation, and therefore, are giving you useful information about them. In other words, the people who refuse to take “no” for an answer are the very ones who must ultimately be required to do so.

Third, give yourself permission to change your mind. Even the most prepared of us can be caught off guard and agree to something we later realize we didn’t actually want to agree to. And many of us forget we are allowed to have second thoughts. So we feel even more violated because we said yes to something we wish we hadn’t, and now we think we are stuck. 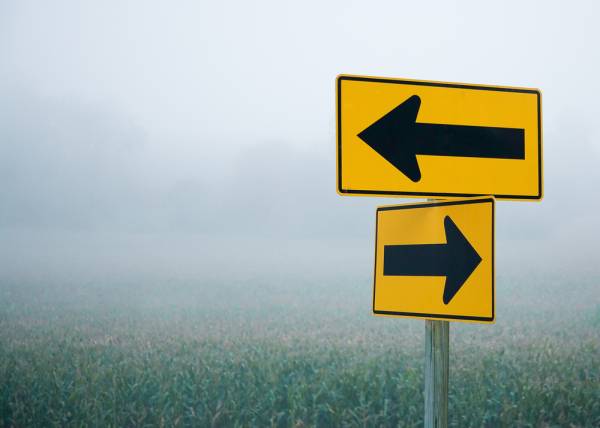 But we aren’t. All it takes is a sentence to reverse a decision you regret. We could say to the athlete who convinced us to let him/her train for free, “I’ve given it some thought, and the arrangement we discussed isn’t going to work after all. So here are your payment options. Let me know which one you prefer.” This is a place where repetition is our friend. “Yes, I understand your situation, but it’s not going to work.” “I really sympathize, but it’s not going to work.” To infinity and beyond. No further explanation needed.

If you are balking at taking some of these suggestions (and believe me, I’m saying this as much for myself as for anyone else), ask yourself what you’ll lose by doing so. Are you worried the person won’t like you anymore? Well, the person doesn’t seem to like you much as it is; his/her behavior certainly doesn’t bespeak respect for you. You’ll lose a client? Yes, and thank goodness, because this particular would-be is doing you a huge favor by giving you a glimpse into what would probably be a troublesome, uncomfortable future. This person will bad-mouth you to your other clients? Well, who are your other clients more likely to be inclined to sympathize with: You, who demonstrate consistently day after day that you care about their well-being and progress, or an unknown quantity who comes across as self-absorbed and disruptive?

Ultimately, our interpersonal goals as coaches, athletes, and humans involve developing relationships that help us evolve, both athletically and otherwise. If we are feeling compromised or unsettled, we cannot do this effectively. So the next time you find yourself in a situation that feels like a boundary violation, consider one of these suggestions, even if it feels uncomfortable. Or find another way to protect your boundaries. You may find the benefits extend farther than you anticipate.

Read parts one and two of our boundaries series: