In an earlier article I discussed some of the basics of boundary issues and how it is important to maintain healthy ones. In this article, I’d like to discuss some areas where, based on my own experiences, I have found boundary issues to be common. Examples of boundary issues are legion, and it would be impossible to identify and address all of them. But in my experience as an athlete, a coach, and a person, big areas in athletics focus around money, personal relationships, and hero worship.

Imagine a would-be client comes to you wanting to train but claiming to lack the funds. The client seems eager and makes all the right noises about dedication and focus – but could really use some help on the cost. You want to make your services, and the benefits of CrossFit/grappling/personal strength-conditioning/other, available to as many people as possible, so you agree to allow this person to train for free, asking in return only that the person clean the mats/stack the weights/contribute in other ways every now and then as a show of good will.

On its surface, this sounds like a perfectly lovely thing to do for someone. But underneath, the potential for problems is great. Perhaps the athlete slowly but surely slacks off on pitching in, or never gets started on it in the first place. Perhaps the athlete does not attend class nearly as often as you were led to believe would be the case given the initial enthusiasm. And perhaps you find yourself feeling resentful, especially when the athlete disrupts class or comes in late. You catch yourself thinking, “That person, of all people, should pay closer attention and show some respect.”

The exchange of money for goods and services is more than just a financial transaction. It also clearly defines the parameters of the above relationship in a way the informal arrangement described cannot. It helps to ensure everyone understands what is expected of them, making those expectations explicit. Of course there are exceptions, but the moral of the story is: If you are a coach, charge for services rendered. If you are a student or athlete, pay for services rendered. Not doing so won’t absolutely for sure lead to issues, but doing so will greatly reduce the likelihood.

In academe and in therapeutic contexts, a professor dating a student or a therapist dating a client is strictly prohibited because there are myriad potential ethical pitfalls related to power differentials and vulnerabilities. In non-academese, this means: The fact that there is a pre-existing professional relationship means that a personal one in addition could be bad. Like, really, really bad. In office or athletic contexts, the waters are a bit muddier and there are fewer explicit prohibitions; certainly many of us know couples who met at work, or black belts who are dating a lower belt student, and who have developed lasting, healthy relationships. 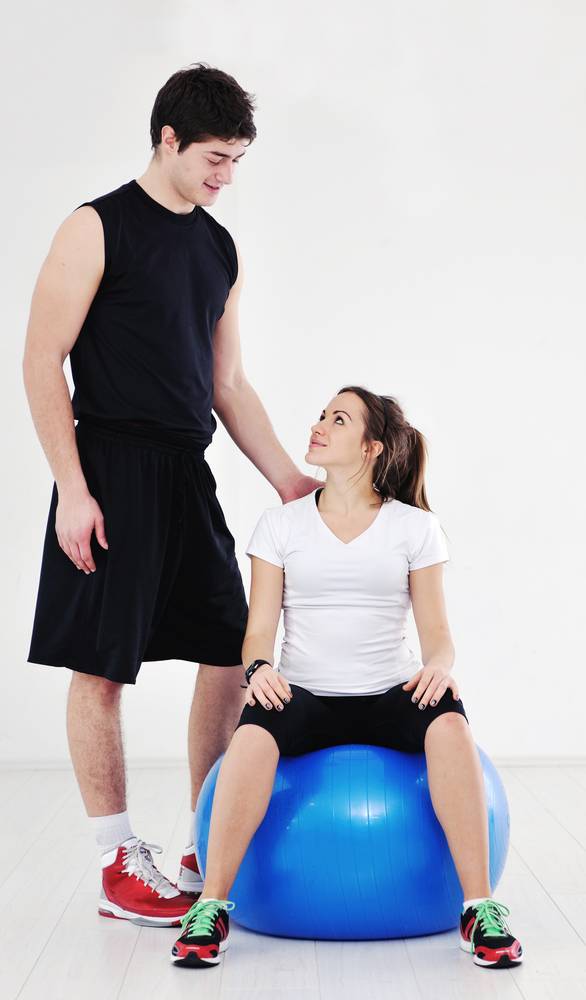 That being said, certainly many of us also know couples who met at work and now can barely stand to be in the same room together. Or we know an instructor who was dating a student, only now they have broken up and people are taking sides, resulting in a palpably uncomfortable dynamic in the academy. Even if the relationships are still intact, sometimes they can be inappropriate, such as a hypothetical scenario where your co-worker, who is dating your boss, congratulates you about the results of your performance review, which he heard about last night over a romantic dinner. The takeaway here is that if you are in two different kinds of relationships with someone (coach-athlete AND significant other-significant other, supervisor-supervisee AND friend-friend, etc.), it is vital to be aware of which relationship dynamic is in effect at any given time, and to make sure not to impose the other one.

Novice athletes can develop admiration for coaches and more advanced athletes. This admiration is fine and to be expected – unless it becomes excessive. Some novices who want to have the skill and talent of the more accomplished will go to great lengths to gain access to them, possibly feeling that if they keep themselves close the greatness will spill on them or otherwise magically present itself for absorption. This poses potential boundary situations on either side. Coaches or higher-level athletes might take advantage of the novice athletes’ eagerness and allow them to run errands or always foot the bill. Novices might imbue coaches or advanced athletes with skills and abilities they don’t actually possess, resulting in them asking for advice or sharing life situations that the coaches or advanced athletes are unprepared to deal with. The takeaway here is: Remember we are all human. There’s no “super-,” “sub-,” or other prefix involved. Coaches/higher level athletes are not better than other people at being human because of what they can do athletically, and lower level athletes are not worse than other people at being human because of what they cannot do athletically.

Even the most well-meaning people can find themselves in challenging, murky boundary situations. But, just like with any muscle, strengthening your capacity to enforce your boundaries comes with practice and hard work. Do any of the situations described above sound familiar? If so, take note of what happened in your case and what you’d like to have done differently.

Read parts one and three of our boundaries series:

Defining Boundaries, Part 3: How to Enforce Them