Do You Even Low Carb? A Beginner’s Guide to Keto

Giving your body enough time to adjust is the key to successful low carb dieting.

Growing amounts of research are being published regarding the physical benefits of a low-carbohydrate ketogenic diet, not only in terms of aesthetic appearance and increased fat loss, but also in terms of both physical and cognitive function and performance.

So, it’s time to evaluate whether a low-carb/high-fat ketogenic diet really “just isn’t for you,” or whether you’ve even given it a proper chance.

As a figure competitor and powerlifter I can’t count the number of times I’ve heard highly competitive bodybuilders and powerlifters complain they’ve tried to go low-carb in the past, but it “just wasn’t for them.” They felt tired and irritable, their workouts were weak, and they fatigued more quickly. But there’s an important element that not only these athletes, but even ketogenic studies have ignored – duration.4

When I ask the 200lb powerlifter – who can lift three times his weight, but can’t seem to find the power to deal with a low-carb diet because it’s “way too hard” – how long he attempted to stick to the diet, the answer is never longer than two or three days, at most a week. And that is where the problem lies.

“[B]efore you write off the diet, I recommend applying it to its full extent and seeing what effect is has on you as an individual. The experience might surprise you – and you might not be as hangry as you think!”

In committing to an extremely low-carb ketogenic diet (normally not exceeding 50g of carbs per day), it’s critical the dieter prepare for a few days, or even weeks, of potential fatigue and discomfort as the body transitions from using glucose as its immediate fuel source to using ketone bodies via ketosis.2 Studies have shown that on average it takes two to three weeks for a body to transition from using carbohydrates as a readily available source of energy to using ketones as fuel, but once an individual becomes “keto adapted” the negative effects go away.4

By giving up on low carb before you’ve given your body enough time to transition energy systems or by keeping carbs extremely low, but not low enough to achieve ketosis, it’s likely the benefits of ketosis have been negated. And this is how low-carb diets get a bad rap.

Dialing in Your Macros

Another challenging area in attempting to implement a low carb diet is achieving the proper macronutrient breakdown of fats and proteins relative to carbohydrates. It is often cited that low-carb diets equate to high-protein diets, but this is not necessarily the case, nor should it be. This most likely comes from the proliferation of low-carb bodybuilding diets. 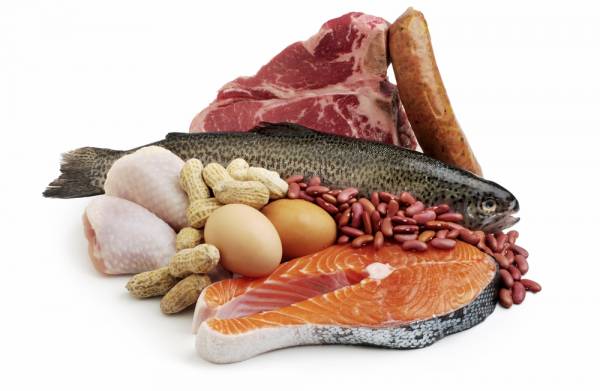 If protein exceeds adequate fat intake when attempting to maintain ketosis, the body will perform gluconeogenesis (the conversion of protein to glucose). Once glucose is present, even at these low levels, the body will use that glucose as its most efficient energy source. Thus, the body begins to run off extremely low energy in the form of carbs, as opposed to ketones.3

“Studies have shown that on average it takes two to three weeks for a body to transition from using carbohydrates as a readily available source of energy to using ketones as fuel.”

Here’s a metaphor to frame it another way: instead of running off extremely high levels of solar energy (ketones), by keeping enough carbohydrates in the diet to avoid transitioning into ketosis, the body instead attempts to run off an extremely small amount of electricity (carbohydrates). Although the electric energy system is more efficient, it is not providingenough energy to properly fuel the body in performance and function. Thus, you end up with the “low carb flu” and feel like you’re in a catatonic haze – as opposed to feeling energized, alert, and cognitively clear.

RELATED: Eat What You Want – Your Macros and the Truth About Carbs

Now, this isn’t to say you must achieve ketosis to reap the benefits of a low-carb diet. But in order to benefit from an extremely low-carb diet through ketosis and operate on ketones, it is recommended your macronutrient breakdown as follows:

Outside of those numbers, the majority of people will not achieve ketosis, so it’s important to assess individual energy levels if you choose to operate within that grey area and consume a low-carbohydrate, but non-ketogenic diet. It is within this area that the side effects may negate the benefits, but everybody is different in terms of carbohydrate need and energy expenditure.3 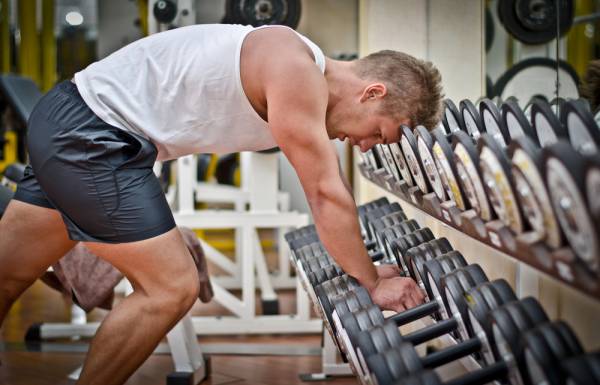 Is Eating Low Carb Right for You?

In terms of physique and appearance, the proof is in the pudding when it comes to the long history of professional bodybuilders and their use of ketogenic diets to achieve nearly impossible levels of lean body mass and conditioning (see Vince Gironda). But the jury is often split when it comes to functional and athletic strength and performance.1

“For those who have attempted to go low carb numerous times, but never at a low enough level to reach ketosis or long enough to transition to a ketone-producing state, it is expected the experiences will be mainly negative in terms of feeling and performance.”

I’m not saying a ketogenic diet is for everyone. Nor am I saying the ketogenic diet is the best way to achieve your individual goal, whatever it may be. But, before you write off the diet, I recommend applying it to its full extent and seeing what effect is has on you as an individual. The experience might surprise you – and you might not be as hangry as you think!

2. McDonald, Lyle, The Ketogenic Diet: A complete guide for the Dieter and Practitioner. Chicago: Morris, 1998.