Wouldn’t it be great to be a pro athlete? Surrounded by handlers giving you the exact right thing at the exact right time? Nowhere is this more evident than in endurance events. In a sample study done on Tour of Spain riders, researchers found that elite cyclists consumed food and liquid in a very different way than recreational athletes.

The first major difference was the elite cyclists’ deliberate over-consumption of carbohydrate in the days before the event. Known colloquially as “carb loading” this practice helps to maintain speed during the later stages of a race. While studies clearly show exercise performance is enhanced, both in terms of how fast and how long one can go for, they also clearly show it is virtually impossible for athletes to consume adequate energy during the event itself.

To help prevent a drop in performance the elites’ answer is to ensure they have adequate gas in the tank on race day in the form of carbohydrates.

Secondly, elite endurance athletes have been shown to consume considerably more protein during races than recreational athletes. This consumption of protein has been shown to significantly reduce the incidence of post-exercise muscle soreness (frequently also called Delayed Onset Muscle Soreness or DOMS) as well as prevent muscle breakdown and damage. This is important as in multi-day races there will be a need to maintain force production throughout the entire event.

The simple solution is to consume 1.2-1.4g of protein per kilogram of body weight during normal days and supplement race day drinks with either a slow acting form of protein such as casein or Branched Chain Amino Acids (BCAAs). The added benefit of these BCAAs is there is research to show that higher levels of exertion can be achieved – significant during a race as it may allow an athlete to out pace a rival. 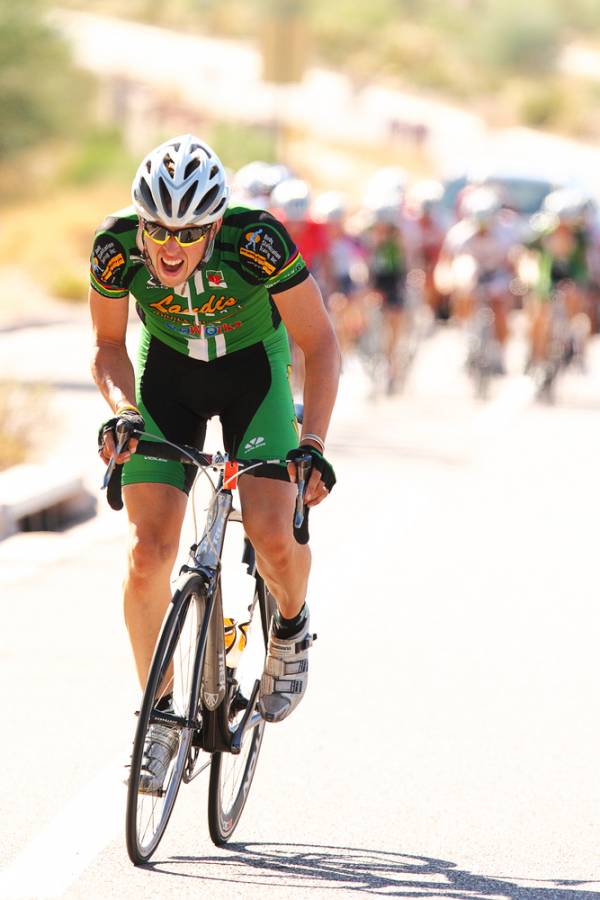 The final piece of the puzzle is that elite athletes are able to consume far more solid fuel than their recreational counterparts. For anyone who has tried to eat or drink at very high heart rates you will understand the potential for gastrointestinal distress that comes with eating under stressful conditions.

Because elite athletes are far fitter than the rest of us they are able to continue consuming solid, and more calorie dense food than the rest of us for longer. This is important as it allows them to process fluid better too, and the majority of their fluid intake comes from water (as much as 83% versus 43% in a study done on cyclists).

Hydration is a critical issue to the endurance performance puzzle – a study on runners showed dehydration led to a difference of 99 seconds over 12km. Under race conditions that could well be the difference between first and fiftieth! Differences of less than two percent body mass led to these performance variance.