Art can be so much more meaningful when you know a little bit more about the person behind it – the eye behind the lens. That’s why we periodically profile sports/action photographers and their work. Read on to learn about Nat Arem of Hookgrip and get a good look at the world through his eyes:

For Nat Arem, founder of Hookgrip, Olympic weightlifting and photography have always gone hand in hand. Although he dabbled in photography on and off for a lot of his life, his hobby kicked into high gear back in 2011, when he decided to shoot the world championships in Paris. Said Nat, “I went to Paris barely knowing the settings on the camera, and my pictures reflect that. I also went with a very bad camera compared to what I use now. But I would say that I didn’t really get into photography until 2012, when I started to attend a lot of meets, work with better equipment, and practice my technique a lot more.”

Nat observed a problem with the Olympic weightlifting photography scene at the time, and wanted to fill what he saw as a gap. Nat described what he felt was missing:

Every photographer out there had a weak spot, in my opinion. Photographers like Randy Strossen and Rob Macklem are great shooters and they have great equipment, but they are bad at uploading a lot of pictures in places where people can see them. Most of their pictures sit on hard drives somewhere. Other photographers just don’t have good equipment or they don’t take pictures from good angles. Other photographers, like Bruce Klemens (one of the best weightlifting photographers of all time), don’t really go to many meets…Basically, everyone was doing something wrong. I felt like I could fill a void in the marketplace.

I asked Nat if there was a specific sport he preferred to shoot, which was a silly question. “Yes,” he replied. “Weightlifting. By far, not close.” Nat went on to describe some of the challenges of shooting Olympic weightlifting. “You have to be fast, you don’t have much time to change settings, get good focus, and snap the shot. You always have to be ready because fast stuff is going to happen and you need to get the shot.” But although Nat identified this as the most difficult part of his photography, it’s also his favorite element. “I like capturing moments that happen so fast, the naked untrained eye doesn’t really see them. And even if you do see it, it doesn’t really sink in unless you look at a picture and can digest the lift over a longer period of time.”

Photography and video allow Nat to capture the subtle details that distinguish novice weightlifters from the elite. In that vein, Hookgrip’s mission is also an educational one, as Nat explained:

I’m just trying to get a lot of information out to coaches, athletes, and fans about what the best lifts in the world look like. With the number of new lifters coming into the sport via CrossFit and the spread of information on the internet, it’s vital to have a lot of great visual learning tools so the new lifters can learn the right way to lift. 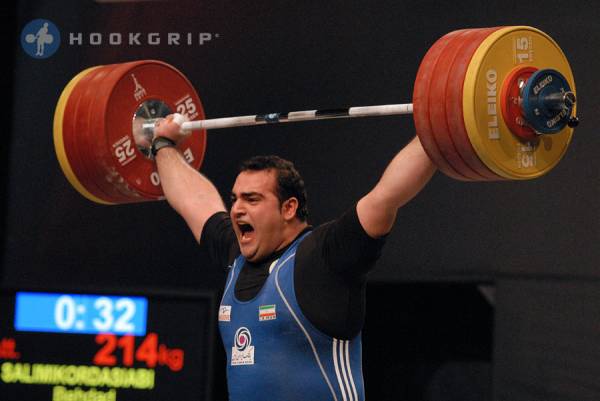 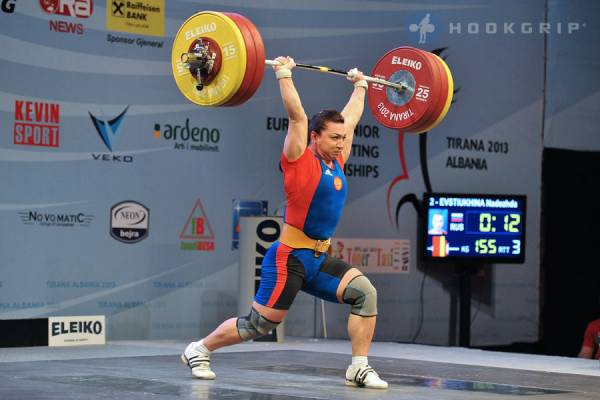 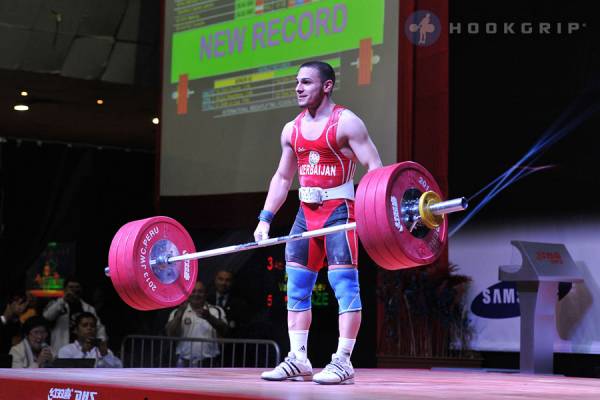 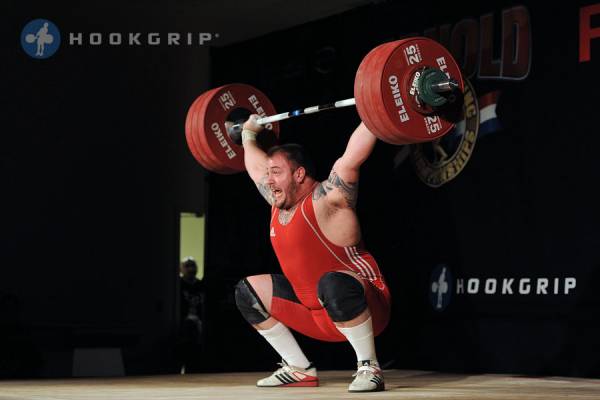 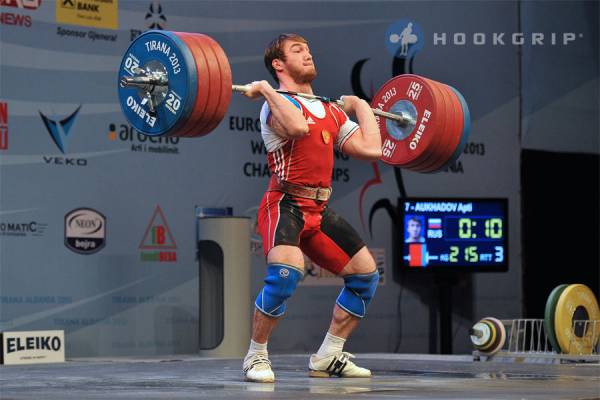 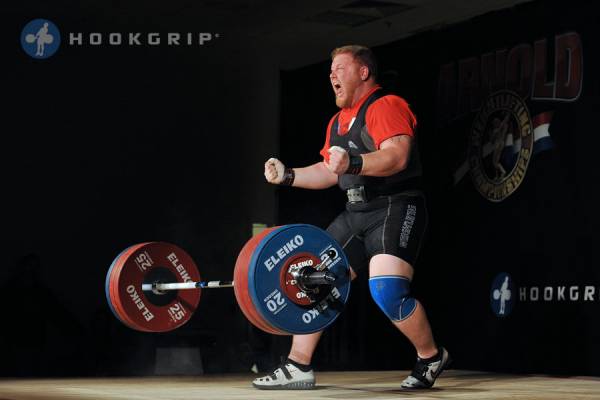 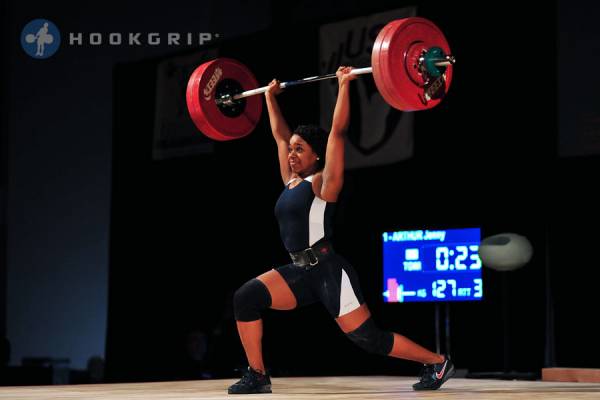 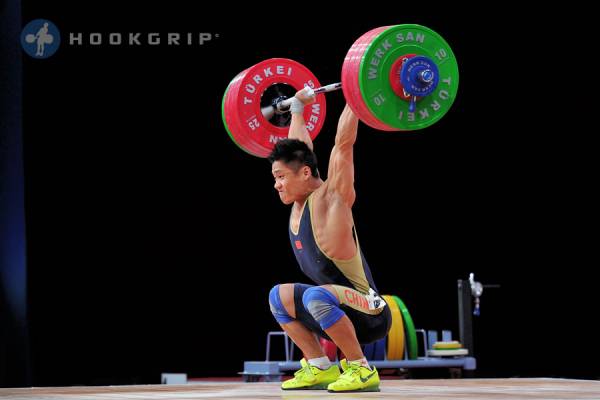 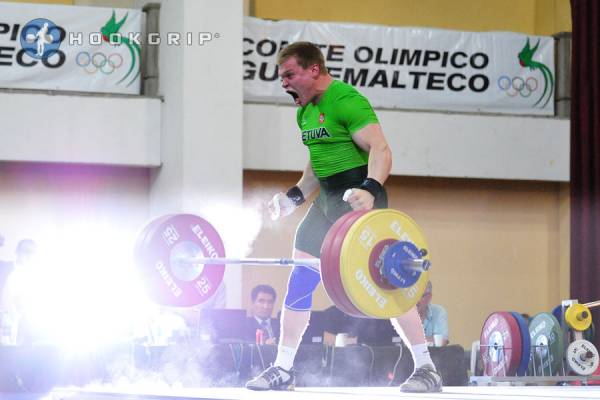 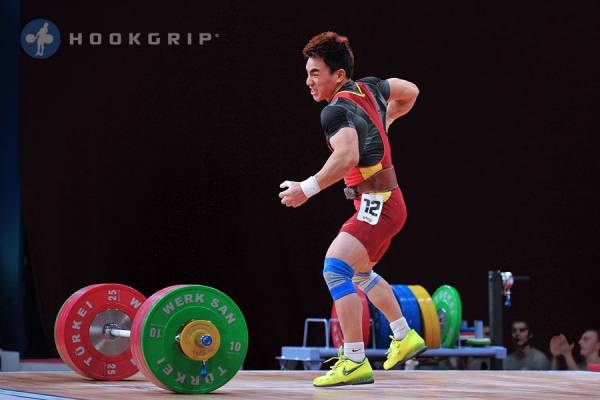 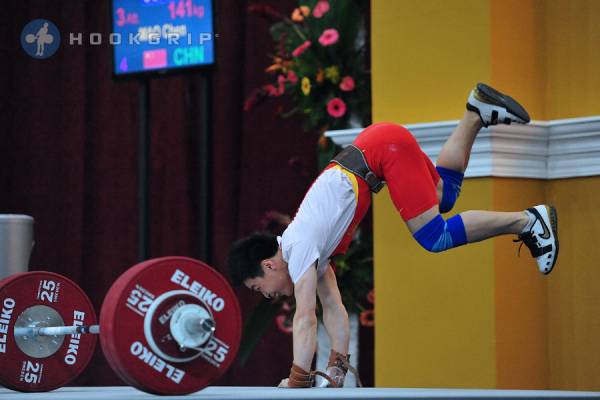