Why CrossFit and BJJ Should Never Be in the Olympics 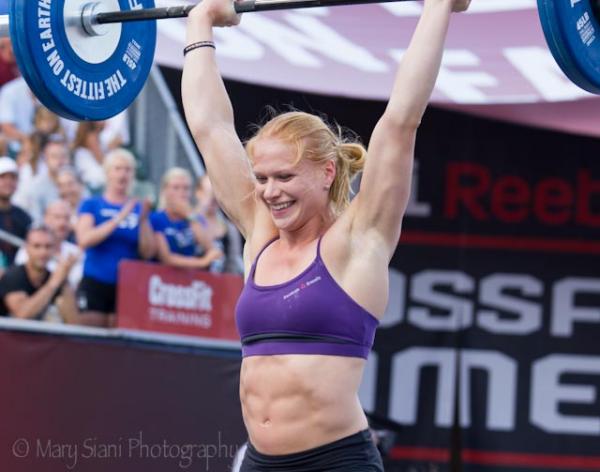 You’d be forgiven for thinking that as the home of Brazilian jiu jitsu it would be a natural choice to include BJJ as a demonstration sport in Rio, but you’d be wrong. So let’s talk about why it’s not an Olympic sport. And for a comparison I’m also going to also ask this question about another Breaking Muscle favorite – CrossFit.

The first problem with these sports is they don’t actually line up with IOC policies. For starters there is no WADA approved testing in either of these sports. The issue of drugs in sport becomes larger every year and while it’s clear that cheating is rampant at elite levels, it is equally clear that the fight for fair competition will not stop any time soon.

CrossFit at least has a drug policy, although it is run by an independent agency, not by USADA. Drug Free Sport has some involvement in sports such as minor league baseball and the PGA Tour as well as the NCAA.

However, and this to me is problematic, their list of prohibited substances is available only to members. Compared to the WADA list, which is freely available worldwide to any competitive athlete. This lack of transparent testing would be a huge issue to the IOC for recognition so until that is changed there is no way CrossFit could ever possibly be included in the Games.

Having said that, let me repeat: at least CrossFit has a drug policy. The International Braziliain Jiu-Jitsu Foundation (IBJJF), the governing body of Brazilian jiu jitsu competition, has no drug testing policy at all.

With the availability of prescription drugs over the counter in Brazil it’s not hard to see why claims of a “significant percentage of elite BJJ athletes using performance-enhancing drugs” are made by top competitors such as Caio Terra.

The next big problem to face would be creating the international federations necessary for governing each sport. In both cases the sports are run by one man. The IBJJF is owned and run by Carlos Gracie, Jr. and CrossFit by Greg Glassman.

The only way for these to become recognized as actual federations would be for them both to have an annual election where new board members could be voted in. Looking at CrossFit I doubt Glassman is keen to allow anyone near his business after borrowing $16 million to ensure he maintained control during his recent divorce proceedings with his wife.

A final stumbling block would be the standardization of the two sports. For CrossFit that could be a death sentence as one of the most alluring things about the CrossFit Games is the random nature of the events.

In these days of sanitized, made-for-television events run to precise timetables this would never work. While creating standardized events, like a CrossFit version of the decathlon, would be appealing and see performances soar it would take that cover-all-bases aspect of CrossFit competition out.

From my perspective I think that would be doom for CrossFit as one of the things I find most appealing is the random nature of both the qualifiers as well as the final events. In a sanitized version the qualifiers and competition end up being the same events, detracting from the overall athleticism needed to succeed.

Brazilian jiu jitsu has it’s own problem in the area of standardization. BJJ is one of the most dynamic martial arts on the planet. Unlike many other styles it is still quite young and competition techniques are evolving rapidly.

However, its main problems aren’t in its dynamic nature but in some of its techniques. Judo had to change or water down many of its more dangerous moves for safety in order to be included in the Olympic games and many old time judoka suggest that entering the Olympics was the worst thing to ever happen to judo as an art. 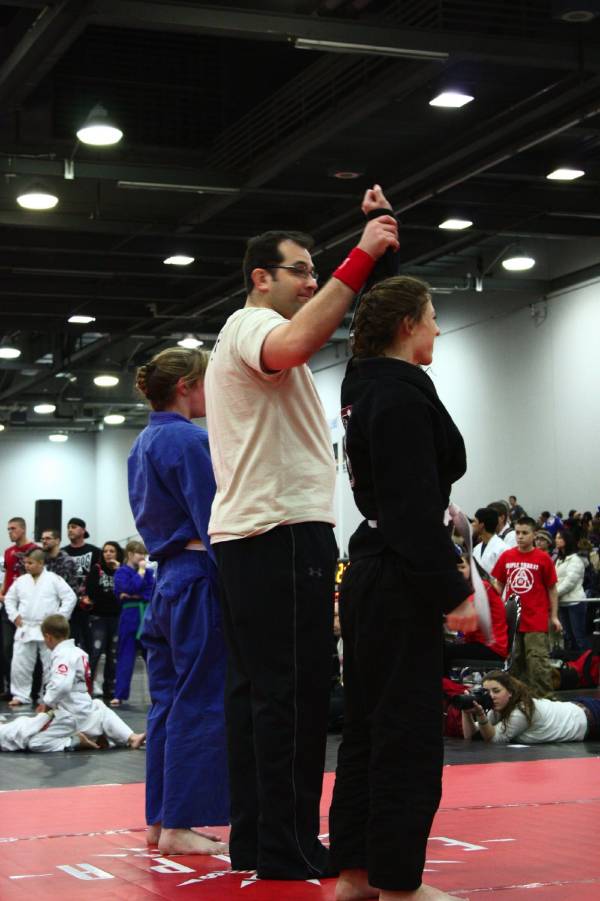 A further problem for BJJ is that, for the outsider, it’s like watching chess underwater. Unless the viewer is a skilled practitioner as well, there is often significant action that goes unrecognized.

One second people are hugging in their pajamas and the next second a man is standing with his hand raised. While many Olympic sports seem to only appeal to narrow fan base, I think pajama hugging matches could quite possibly be the smallest.

But that doesn’t mean either of these sports won’t be successful. I actually firmly believe that going to the Olympics for both would be a terrible move.

While it may mean that the organizations running them made more money, it would almost certainly take away from the current appeal they have. CrossFit certainly has broken into the mainstream, but part of its massive appeal is its “every man” access.

If it became a full IOC recognized sport, and thus attracted funding and university scholarships you’d see athletes of a much higher calibre – such as those who maybe weren’t quite good enough for a football or track scholarship.

Getting into the CrossFit Games is already hard but I’ve seen firsthand what happened with Taekwondo when it went from demonstration sport to full sport and I was promptly lost in a massive rise in the talent pool.

For both sports I think the best thing they can do is steer clear of the Olympic debacle.

Between the need for testing athletes, which could become a minefield as well as destroy hard won reputations, and the development of federations that might actually see the guiding men of both sports voted out of their own creations, they’ll both be much better off on the fringe rather than trying to hurdle all the obstacles towards IOC acceptance.