I’ve spent a lot of years in the gym and in the ring, and all the knowledge I’ve received I can distill down into five essential points. Different coaches will stress different things, but if you have these tools I’m going to outline, you’ll be more likely to wind up the winner in your fight. Whether in the boxing ring or the boardroom, here are some fighting rules to live by and strategies to develop them:

Part of the reason wrestlers do so well in mixed martial arts is their conditioning is hard to beat. They aren’t lazy and arrogant like some of my fellow boxers. Wrestling tends to weed out hot heads because their practices are, in one word, brutal.

In fighting, if you train without putting 110% into your conditioning, you will lose sooner than later. Someone out there is always working harder than you are and trying to take what you’ve got. Mike Tyson is the most talented boxer I have ever seen. He was also lazy with his training and got into trouble when the Evanders and Lennoxes were out-training him. Mike’s talent only took him so far. Evander and Lennox were damned good fighters but not as good as nearly as good as Mike. That said, they out worked him and they both beat him soundly.

Conditioning tips: Jump rope at different speeds, do lots of sprints, use shorter rests in training (:30 instead of 1 minute in between rounds). Work with a tough coach!

2. Keep your damned hands up!

The bottom line is if your hand isn’t touching your jaw or real near it, you’re going to get caught at some point. For the life of me I cannot figure out the advantage to fighting with your hands down. Moral of the story, keep your damned hands up.

Defense tips: Shadow box in front of the mirror and study your mistakes. You’re either punching, faking and feinting, or one of your hands should literally be touching your jaw. Spar and work with a coach who is good on the mitts/pads. This practice fighting shows you your weaknesses. Shoulder conditioning is also critical. Keeping hands up is often a question of endurance. Practice hitting higher on the bag so you’re used to keeping your arms up. 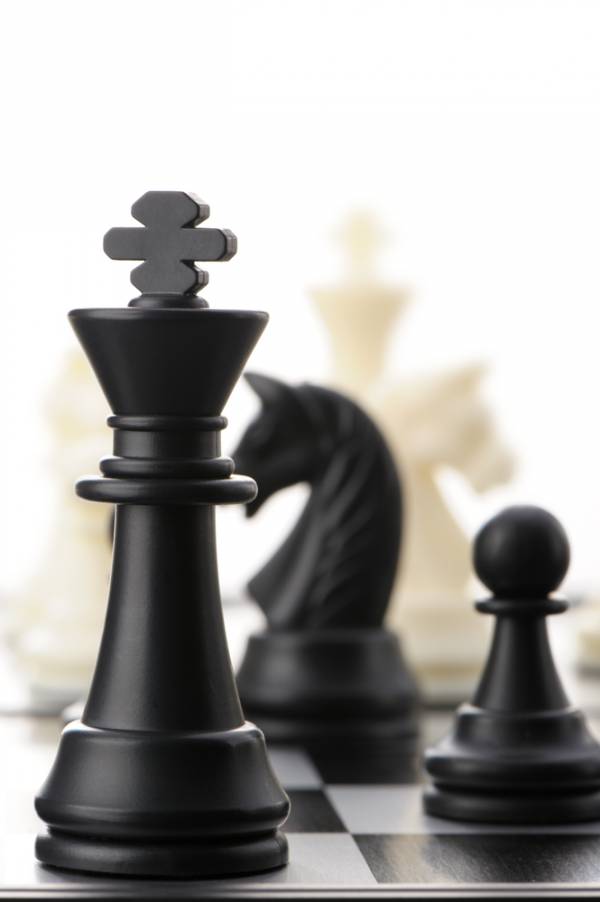 My coach John would always say, “Three strikes and you’re out.“ Meaning, don’t repeat something three times in a row or you’ll pay for it. If you move left every time you throw your right, if your opponent is any good he’ll make you pay after you do it a couple of times. Always keep your opponent guessing.

Boxing works because it is a science. The punches are all thrown depending on angle and weight transfer and the defense is applied accordingly. That said, the secret to the science is to make it random and to be able to apply those scientific principles differently at different times. In that way, boxing is like jazz – it is based on rhythm and tempo, but it works best when it is improvised. Easier said than done, as we humans are creatures of habit. You have to perfect these habits and then break them.

Strategy tips: Breaking our habits is hard, but that is exactly what our opponents are studying – us. Try a new combination every time you practice. Try things backwards. Watch yourself in the mirror and videotape yourself training. Don’t just study your opponent, become a student of yourself – know where are you vulnerable.

I recently watched Georges St-Pierre dismantle Nick Diaz at UFC 158 in a less than thrilling title fight. No disrespect, but GSP is a boring. However, he also does something really well – he’s patient. Because of his patience he wins over and over again.

You may have to take some calculated risks in a fight, but more often than not, patience wins the day. Like a lion in the Serengeti, you need to know when the opportunity is right to strike and take down your opponent. GSP is methodical, and because of his conditioning, he can just wait until the right moment. You might try five takedowns and four of them fail, but after a while your opponent is going to get tired. This seems to be a lot of what the BJJ guys do. They wait until their opponent tires or gets frustrated and then they squeeze.

Patience tips: Find time away from the noise of life. Try meditation and the internal martial arts like qi gong. Practice getting uncomfortable with stillness, silence, and the internal dialogue of doubt. Sit with pain and lean into it and you will develop patience. 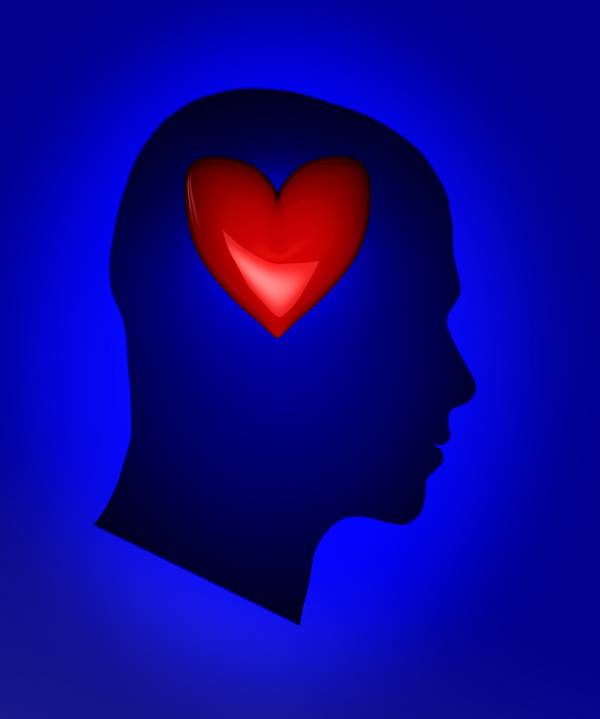 The number one rule of Fight Club is to bring your heart with you. As I wrote recently, the heart is about love and that is what should motivate. Hate, conversely, is about human will, and ultimately human will falters. If you’re prepping for a fight in the ring or in the boardroom, recognize where your motivation is coming from. You may fuel your fire and win some battles on pure hate, but you will most definitely lose the war that way.

Heart tips: As for developing heart, it comes from living for and loving something greater than ourselves. It also comes from failure and the willingness to accept it, grow from it, and get back up.

Our journey in fighting and athletics ends up being not all that dissimilar to our journey in life. Conditioning, defense, strategy, patience, and heart. If you have these things, whatever your “fighting” ring looks like, you are on the path to success.