In January of 2013, I was diagnosed with advanced Graves’ disease, a complicated autoimmune disorder that affects thyroid hormone (TSH) in the bloodstream. As a result, I had an irregular heart rate, lost nearly ten percent of my body weight and was at risk for my optic nerve detaching, which could cause blindness. Thankfully, after a year of treatment, I’m in remission. But no remission is permanent, and I’d love to find a cure for my disease. This is just what I was thinking about when I casually listened to an episode of NPR’s RadioLab about six months ago. What I heard changed the way I thought about autoimmune disorders and their potential to be cured.

You Want to Give Me Hookworms?

While I only heard about helminthic therapy – or treatment via hookworm infection – a few months ago, it has apparently been circling the scientific community for years. Helminths are parasitic worms, like hookworms or whipworms, that are injected into a patient because they are believed to help regulate the body’s autoimmune response.

In the NPR broadcast, I learned about a man with extreme allergies and asthma who walked through unsanitized areas of Third World countries, barefoot, to try and pick up hookworms. He did this because helminthic therapy is not exactly regulated or even legal in the United States. As time went on and I continued to read articles and listen to new about this treatment, I was in awe of its results. People with severe Crohn’s disease, asthma, celiac disease, and rheumatoid arthritis were finding relief with helminths.

So, I asked my brother-in-law, a medical doctor with an infectious disease specialty, to read up on the issue and see if he could get his hands on some hookworms for me. While he vetoed my hookworm request, he did say the research he found on the therapy was promising. Here’s what scientists think they’ve discovered:

By replacing some bacteria in the digestive system of people suffering from immune disorders, researchers have noted two beneficial effects. First, the immune system can focus more on the invader and less on the body it was previously attacking. Second, the hookworms cause the body to emit a type of hormone that is beneficial in healing, called interleukin-22, or IL-22. “This is a molecule that promotes epithelial growth and healing and perhaps does other things to the immune system that would be potentially beneficial,” said Joel Weinstock, a scientist from Tufts Medical Center in Boston quoted in an NPR article on this topic from 2010.1 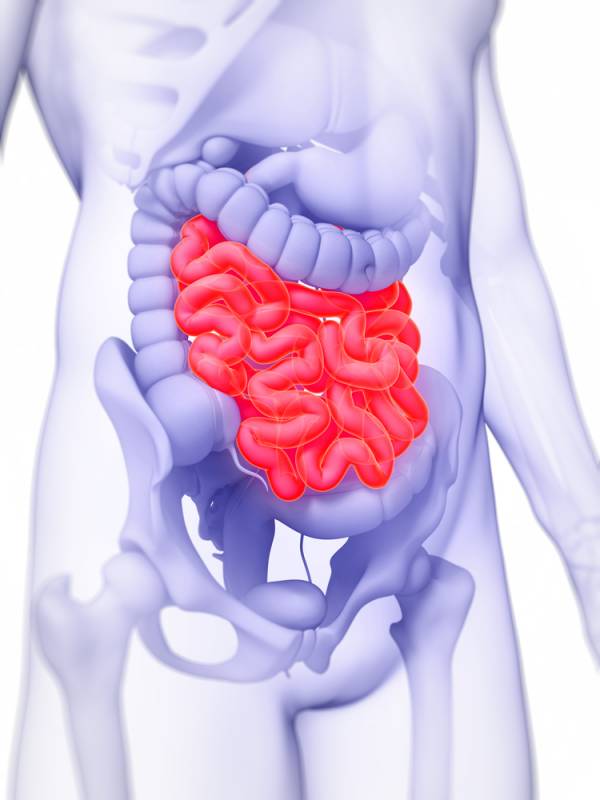 Ultimately, the theory behind this treatment is simple. Human beings evolved alongside parasites in our long history, but the term parasite may be misleading. By definition, a parasitic relationship benefits only one party while harming the others. It’s possible our gut bacteria and organisms like hookworms are actually symbiotic to our health rather than parasitic.

So how can we restore this relationship? Unfortunately for those of us who are desperately searching for an immediate solution to our autoimmune disorders, it doesn’t look like hookworms will be available at the local pharmacy anytime soon. In extremely desperate cases, you can order them from Thailand or Mexico, or try to expose yourself to hookworms in another way. (My brother-in-law would strongly recommend against this.) In the meantime, though, we can restore as much of the natural bacteria in our bodies as possible, specifically in our guts.

Here are some suggestions from nutritionists and doctors to create biodiversity within your own intestines:

2. “Caffeine Content,” Center for Science in the Public Interest.

5. “For the Good of the Gut: Can Parasitic Worms Treat Autoimmune Diseases?” Scientific American, Dec 1, 2010.

Photo 1 by Joelmills at en.wikipedia [Public domain], from Wikimedia Commons.

Julie first discovered yoga and meditation as a teenager, using it to enhance sports performance. These tools helped Julie perform at the collegiate level, earning All-American recognition for springboard diving and first team All-Region accolades for soccer. Her passion for developing peak performance lead Julie to a bachelor's degree in Psychology from Union College and master's degree in Exercise Physiology from Northern Arizona University.

To further strengthen her studies, Julie spent 33 days of silence learning Kriya Yoga under Swami Janakananda and traveled to India to meet her guru, Swami Satyananda. She continues to study with Shiva Rea and Sianna Sherman and finds ongoing inspiration from her parents and her husband, Matt.

Julie uses yoga, visualization and yoga nidra (a yogic sleep method) to help professional athletes reach their greatest potential. She has worked with the US Women's Volleyball Team, the US Cycling Team, the USWNT in soccer and a wide range of individual, professional athletes. Julie has served as a lululemon ambassador since 2007, was named as one of "8 Angelenos You Should Know" by LA Confidential Magazine in 2011, has developed two iPhone yoga applications and looks forward to every day as a yoga teacher and, always, student.