How the Glycemic Index Lies to You

They ranked different kinds of carbohydrates along a scale, with the highest level being that of pure glucose. Everything below glucose was ranked according to how quickly it caused one’s blood sugar to jump.

This became known as the glycemic index, and has been adopted worldwide as a measure of not only how diabetics should approach their condition in regards to food, but as a general indicator of how healthy any given food is for you.

However, as I aim to show, if you look to the glycemic index (GI) for such advice, you are setting yourself up for serious trouble.

The GI only shows the effect of any given carb on blood sugar – whether we judge that as sufficient evidence for a food to be deemed good for us is a whole other matter.

Jenkins and Wolever’s study was built on a foundation laid down by Gerald Reaven, who first began to study what was to become known as the GI in the mid 1970s.

Reaven set out to test the commonly held belief that simple starches (sugar, refined flour, etc.) were easier to digest than complex starches (those bound to fiber).

His focus was not solely on blood sugar, but also the insulin response. His studies confirmed that simple starches were indeed quicker to digest, and he moved on to continue studying insulin.

Jenkins and Wolever focused exclusively on blood sugar and their GI reflects this. Pure glucose has a rating of 100, while white bread scores at 69. White rice is 72, corn flakes are 80, apples are 39. Thus far it all makes sense. However, ice cream came in at 36

Fifty grams of sucrose came in at 53, while the same amount of fructose came in at 23. What are we to understand from these numbers? That ice cream is better for diabetics and people in general than apples? That fructose (or high fructose corn syrup) is equally acceptable?

When Jenkins and Wolever originally published their research, there was a surprisingly large amount of debate and contention. Reaven, the man who started this line of research, came out strongly against the idea of the GI, going as far as to say it was worthless.

Saturated fat has no glycemic index, so when added to sugar or other carbs it lowers their GI and makes them look benign when in fact they are not. 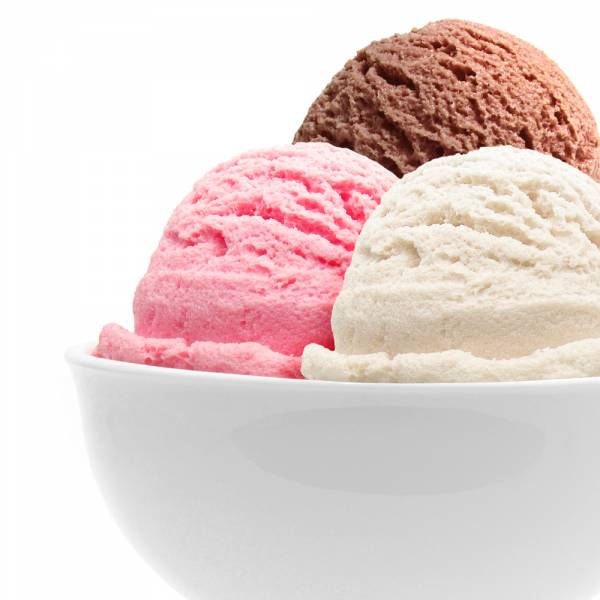 Reaven said, “Ice cream has a great glycemic index, because of the fat. Do you want people to eat ice cream?” Further, he thought the focus of the GI was wrong since it was based on blood sugar, and he believed that the truly important consideration was insulin response.

Reaven’s reasoning for this lies behind why having sucrose and fructose appear so low on the GI is especially pernicious. Sucrose is one molecule of glucose and one of fructose.

There it jams up the works and is converted slowly into glycerides, or fat. However, the combination of the blood sugar spike and glyceride release from the liver form an awful partnership.

The resulting insulin spike will cause the liver to release even more fat, while the fat being produced in the liver will block the liver’s ability to metabolize glucose and synthesize it into glycogen, prompting the release of even more insulin to overcome this blockage.

So what happens when a diabetic or regular person eats sucrose? They get a mild bump in blood sugar (all that’s registered by the GI), but experience a dramatic spike in insulin and produce fat straight from their liver.

This fat production and insulin spike are not measured or accounted for, but over time can result in weight gain, hyperinsulinsim, and ultimately insulin resistance.

Yet because of the low GI of sucrose and fructose, they are recommended to diabetics and everybody else as a good sweetener.

Why has this not been noted and advertised to the world at large? In a way, it has. The Surgeons’ General Report on Nutrition and Health, the FDA Task Force, the National Academy of Sciences Diet and Health, The American Journal of Clinical Nutrition and other major studies and publications have all reviewed the data within their studies, but due to an inability to determine exactly what levels of sugar consumption would lead to disease, none of them came out with definitive conclusions.

Failing that, they instead stated that further studies are needed, that proof has been inconclusive, and the general public and government have taken that lack of certainty and decided not to examine the issue further.

So what does the GI do? It tells you exactly how different carbohydrates cause blood sugar spikes relative to a pure dose of glucose – and nothing more.

If you want to gauge actual insulin response, if you wish to know whether an item of food is healthy and whether you should eat it, you need to do more research, and learn for yourself whether what you’re consuming is right for you.