How to Instantly Improve in Any Exercise

Having showed this technique to many people, I find about 80% see improvement immediately.

This is the fourth in a series of articles on using Emotional Freedom Technique (EFT) to improve your performance in the gym. It’s important you read the previous articles to give you the foundation you need. That being said, this may be the most powerful segment in the whole series.

How would you like to be able to improve in any exercise instantly? I know that sounds full of hype. But if you stick with me, you’ll learn you can do exactly that.

Target the Breathing for Immediate Improvement

A few years ago I was going through my first official EFT class. I had been using tapping for a couple of years, having been trained by someone else, but I decided to go deeper and work towards getting my certification in it.

During that class, the instructors showed one technique called the constricted breathing technique. There are several uses of this technique. First, it can be a useful way to introduce the benefits of tapping. Second, breathing is tied into various emotional issues and thus it can be useful to target the breathing rather than go straight at the issue at hand.

For now, let’s stick to the first use. Here’s how you do it. And yes, I would recommend you give it a try right now.

Having showed this technique to many people, I find about 80% see some improvement immediately. But, so what? So you can breathe deeper after doing this? That’s great and all, but when I learned this, my mind then immediately went to, “What else can I do?” 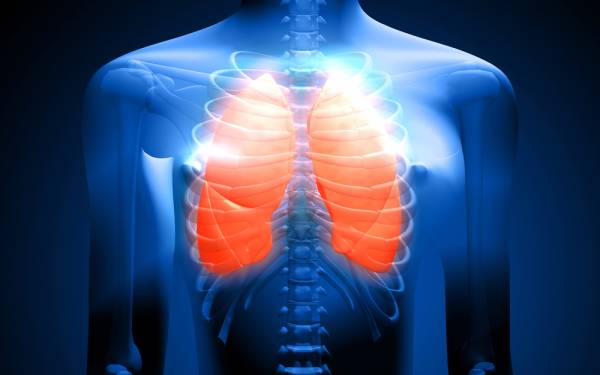 Breathing is a movement of the human body. The lungs expand and contract along with the diaphragm and other surrounding tissues. If tapping can help the movement of breathing, can it do the same for any movement?

As my experimentation with myself and others began, the answer appeared to be a resounding yes. I call it the Instant Energy Exercise Enhancer because it instantly enhances any exercise. (Duh.)

Now, it isn’t foolproof. Unfortunately, nothing ever is. But this technique seems to help in eight or nine cases out of ten. Using this method, I’ve seen people double the number of reps they can do of a given exercise. I’ve seen them go from the impossible to the possible. It was how I tripled the number of freestanding handstand push ups I could do, the story of which I shared in the first article.

Yet, it’s not always that dramatic. Typically, there is just an incremental improvement. But if you can do something just a little bit easier, even five or ten percent better, then isn’t that worth it?

Here’s a video from when I first taught this technique in a workshop:

I can’t tell you exactly how this technique works, though it seems to shift the mental programming and your neurology around any exercise towards a place where it is easier. In addition, it helps put you into a confident state, which is critical for success.

To do it, start tapping with the setup phrase, something along the lines of:

Then, run through the tapping sequence with the reminder phrase. I typically keep it simple with something like “it’s hard” or “this is challenging.”

Then, make it even better by flipping to the positive. Continue tapping another round and say the following:

The important thing is to use this technique regularly. Don’t only try it when you’re going after a new max lift. By all means use it then, but include it as a frequent part of your training and you’ll see more exercises become easier and easier. And, yes, you can often use it a couple times in a row, improving each time.

Next time we’ll discuss how tapping can be used to help with something that holds many people back from achieving their goals – injuries.