How To Snatch In 10 Seconds Flat

Even though I spend a lot of time drilling technique, fundamentally, a snatch is an exercise where the bar starts on the ground and ends up over your head. That’s about it.

Olympic weightlifters are a bunch of elitists. I’m not saying that to be mean. I’m one of them! And some of that elitism is well deserved. After all, the snatch – when done well – is one of the hardest things a person can learn to do with the body. But it’s still true: weightlifters think of themselves as being unusually special people.

Most people are just far too impatient to spend the time and energy it takes to get good at complicated tasks like playing the piano or becoming a great carpenter. They will go their entire lives hopping around from one activity to the next, never settling on anything, never becoming great (or even above average) at any particular skill.

What a shame that is. In my opinion, making sure you have become a “master” of at least one thing in your life is an important goal. (NOTE: When I say, “master,” I don’t mean you need to be at a professional level. You just need to have honestly given it your all for long enough to have realized your potential, which is something you can’t predict until you’ve already done it.)

Olympic weightlifters understand the value of mastery, and they’ve chosen this sport as one of the areas to which they’ve dedicated their lives. While they are nearly all very nice (I’d go so far as to say weirdly nice!), they don’t like their favorite thing in the world being taken lightly by others.

Even still, I’m about to argue for exactly that! I want you to chill out about the snatch, and stop trying so hard.

On the Value of Non-Mastery

While I totally agree that putting in the time on a particular skill, developing the skills of a master, and not spending your entire life as simply a “jack of all trades” is important – you can’t master EVERYTHING!

I hate hearing from someone that they are an “all-or-nothing” kind of person.

“Either I do things full-bore, or I don’t do them at all,” they’ll say. 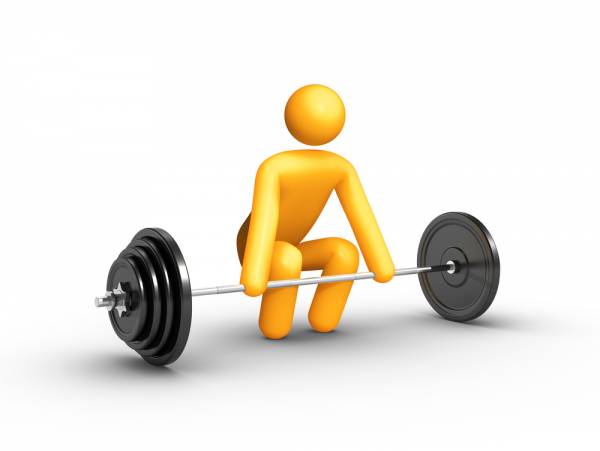 Honestly, that’s JUST as bad as never having mastering anything. Why? Because you have now limited yourself dramatically. Are you telling me you are either a master of something or you are totally clueless? Really? No middle ground?

I’m not a chef, but that doesn’t mean I never cook. I cook all the time! I love to cook. I try to get better at it and I’m always attempting new recipes and flavors. Sure, I’m no master, and I won’t ever be. I will never dedicate the time to it. Cooking is just not a high enough priority in my life to spend THAT much time on. But it’s still something I enjoy and would like to improve on.

We don’t live in a black-and-white world where you have to choose between doing something all the way or not at all. That’s ridiculous!

Sometimes it’s best NOT to try too hard. Some things are best when you have a “just for funzies” attitude.

Learning How to Snatch Doesn’t Have to Be THAT Complicated!

Competitive Olympic weightlifters have made the choice to master the Olympic lifts (the snatch, clean, and jerk). I’m guessing you have not made the same choice.

Does that mean you shouldn’t bother to try and get better? Of course not. It simply means you need to strip away the extra complications that ARE important to a dedicated weightlifter but have very little connection to your own personal goals.

I believe in teaching non-competitors how to do a “passable” snatch (and clean) in as short a time as humanly possible. I want to:

You aren’t going to the Olympics. You aren’t trying to “be the best”. You simply want to:

I’d call those noble goals! Why muddy them up with attempting to be perfect all the time. That’s a waste. It muddies up the process and causes most people to quit outright. 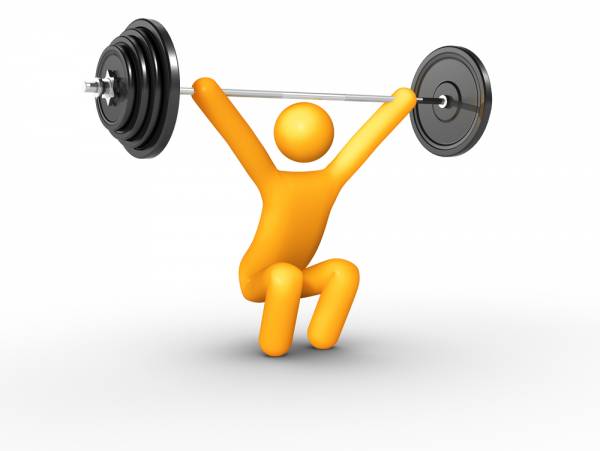 Even though I like to spend a lot of time drilling technique with a beginner, I don’t ever want you to get bogged down by it. Fundamentally, a snatch is an exercise where the bar starts on the ground and ends up over your head. That’s about it.

I think you need to really focus on technique, and I have a whole series of progressions I use to drill all of that in. But whenever I notice someone getting over-thinky, this is what I have them do.

Will it be pretty? No. That’s rather unlikely! But if you can put that bar over your head, THEN we can spend the time making it pretty.

For a more serious lifter it is true the only way the heavy weights are getting overhead is with good technique. Olympic lifting is all about efficiency (read: cheating!), not just brute strength. The heaviest weights can ONLY be lifted with good technique. 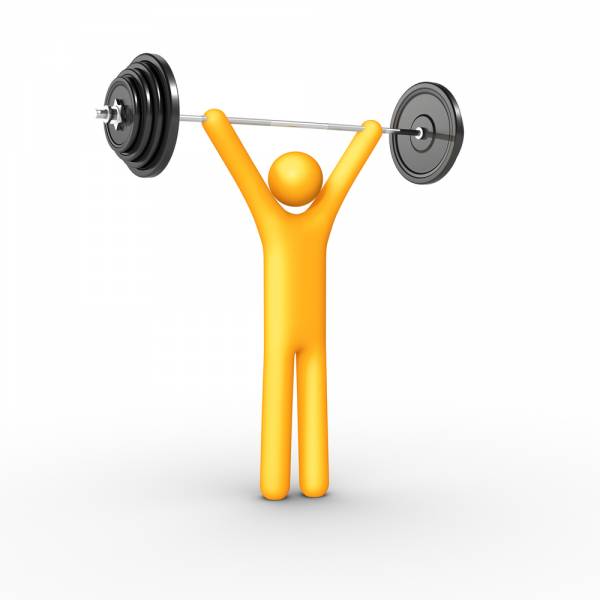 But for a beginner, it’s the opposite. You will get more weight up using crappy form than good form during the first few weeks (even months) of learning.

PLEASE don’t do this for all your attempts, or as a method of regular training. That misses the point.

However whenever you get frustrated, self-doubt starts creeping in, and you begin to contemplate giving up – try this out. Obviously you should spend a ton of time drilling good technique. But don’t let the fear of doing something wrong paralyze you!

BOTTOM LINE: The only way to stay with something that is hard is to learn to have fun with it.

Trust me, I’ve got a math degree. THAT was hard! But I always found a way to have fun with it so that when the going got tough, I didn’t quit.

You need to do the same thing with your Olympic lifting training. It WILL be frustrating as all-get-out sometimes. It will. But you can mitigate the problem by returning to a mindless, primal state of aggression.

Yank on that bar. Jump like a rabid kangaroo. And fight to catch that snatch like your life depends on it.

We’ll pretty you up later.