How to Take Our Goals From Dreams to Reality

Success in the gym is a little like grade school, we have to take it one level at a time or be overwhelmed by the enormity of our goal. Plus, we have to really, really want it.

Our teachers have told us all that having a goal is important. Schools make the establishment of a goal fairly easy. If you are in the first grade you will be encouraged to look forward to the seemingly far distant day when you will finally “pass” and then are able to assume the newfound status of “grade two-er.” No sooner than you get used to being at your new level you start to think about the joys of grade three. This is most people’s first experience with the establishment of goals.

While we all can imagine that goal setting is important in education, it is of no less importance in weightlifting, CrossFit, or any other sport. Without goals we will just waste a lot of time in the gym. Luckily though, our activity is well suited to concrete goals since progress is easily measured in pounds or kilos.

The setting of goals is part of psychological preparation. It must be a part of your training program. You will still have to work hard, that part does not go away. However, the training of your physical plant will always be linked to your psychological condition. Olympian heights cannot be attained without knowledge in this area. For this, in order to form a champion, it is necessary for you to have realistic goals, a burning desire, and full confidence in yourself. Put another way, you must know what you want, you must want to do it, and you must believe you are capable of doing it. You gotta wanna!

It is well known by teachers, coaches, and others in similar positions who can watch young people that many people experience failure and frustration in their lives because they not do not know what they want. They have no real goals. They go with the flow and then achieve nothing of real value. Contrary to popular assumption, they may not be lazy. They may even be very energetic, but their efforts are not purposeful. They can work hard for some success, but do not know at what they want to be successful. They wander along a meandering road, usually an easy road, and years later end up at a point not far from where they started. We see these people in gyms all the time, lifting the same weights with the same body, no different from what they were doing five years previously.

What would have been more effective would have been for these trainees to have a definite aim in mind. Not just “I’ll just work out to be the best me” (a trendy line today it seems). What they need is “I want to accomplish X pounds in this exercise” or “this X time in the sprints,” or whatever. Even if the rate of progress to that goal is low, at least it will likely be positive. You will be much better off than if no progress was made after years of lackadaisical training. 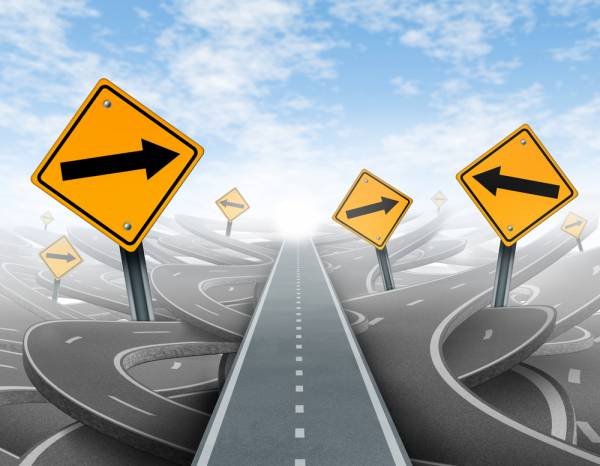 A caveat here now. Goals are fine, but choosing those goals is not always easy. Once you decide on a path to elite performance, you must ask yourself if you really wish to become an elite athlete. How hard are you going to work? Honestly now. What level have you settled on? You may just want to become the strongest person in your gym, maybe you want to be a national champ, maybe even a world or Olympic champion? The majority of trainees just assume that they will train as hard as they can and success will magically follow. This attitude will usually prove to be incorrect.

Goals have to be divided into final and initial goals. It is important to know how much to dream of for initial attempts and how much for final ambitions. Take final goals first. This is not a time to be conservative. The reason why the majority of people do not achieve great things in life is often because their ultimate goals were too low. By shooting low they may more easily accomplish their goal, but in doing so they will leave a lot of their potential unrealized.

Now consider the initial goals. Something similar can also occur if initial goals are too high. Then it is easy to fall short and the result is discouragement. This can be fatal to dreams. How do we reconcile these two?

Easy. We start with a grand final goal, then we divide that goal up into a number of smaller intermediate goals, accomplished one at a time, each a bit higher than the last. Don’t think about that 400lb clean and jerk right now. Start with maybe a 200lb personal record. Do that and start thinking about a 225lb lift. Those increments are easy to accomplish and to imagine succeeding with. Isn’t it easier to climb a set of stairs one step at a time rather than trying to jump it all at once? Small successes build on themselves. Failure then is so much less likely.

Dreams arranged like this are moving forces, helping the lifter to eventually lift enormous weights. Such dreams, accomplished in serial fashion will develop a stronger lifter and a stronger will. Every accomplishment we will ever make will probably have begun with a dream. Think about that. 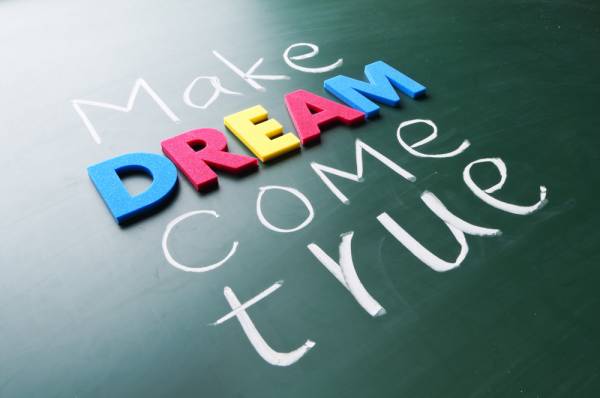 Dreams will help you become a champion, if you believe in them. But if you do not take them seriously, they are a waste of time. The potential champion is differentiated from idle dreamers by the fact that he is believes he can do it and that he must become a champion. In order to obtain success in weightlifting the established aim must be commensurate with faith in oneself.

You should think only of success, only of the great results you did today. But don’t stop there. Think of what you will lift tomorrow. Constantly remind yourself that you are the best in what you do, even if it is not really true – especially if it is not yet true.

Do not worship idols. The Bible tells us that and it’s in there for good reasons. You may admire champions but remember that they are only human, and no more human than you are. They are just normal mortal humans, not gods. They have wanted success more than other mortal humans. That is the only difference.

It is humbling to remember that the honors chemistry graduate in college at one time didn’t know what “H2O” was. That brings us back to our school days. Now can you see why we have twelve (and more) levels in the education system? If we all were sent to start our PhDs at age six, we would never get through our first year. Instead they give us a lot of modest goals that we can accomplish one at a time, each building on the success experienced before it. The gym is no different. And we can easily measure our progress.