It’s amazing how fast children catch on to the ‘having a baby’ thing. My four-year-old already talks about her 93 daughters and two sons, soon to be three. My one-year-old daughter fawns over babies in the grocery store. Fertility and pregnancy are simply matters of play and pretend. If only it were that simple.

Somewhere along the way fertility becomes less whimsical. Goodbye baby dolls; hello fertility charts. We analyze, overanalyze, plan, and worry. Or at least I do. For example, just the other day I was at a coffee shop talking to someone on the phone about how my husband and I are hoping to have a baby in the near future. When I finished my conversation, another woman who was sitting nearby came up to me and said, “Maybe you could get pregnant if you put some meat on your bones.” I smiled pleasantly, thanked her for her advice, and bought a cookie.

In actuality though, her words really got to me. It is well-known that body composition affects your ability to conceive. Toni Weschler’s classic, Taking Charge of Your Fertility, recommends a body fat percentage minimum of 20 percent for women who want to conceive. Mine has been sitting happily at 17 percent for a while now, despite the fact that I eat a ton of food. “My calorie intake certainly isn’t the culprit,” I thought as I chewed my cookie (it was a healthy cookie, mind you). Could it be that I was exercising too much?

The thought continued to nag me every time I went for a long run or did a hard workout. Our youngest will turn two on Valentine’s Day and this is right around the time I got pregnant after my first child. As my excitement about the possibility of a new pregnancy builds, so does my anxiety that maybe this time it won’t happen as quickly or effortlessly (well, I guess there was some effort involved) as last time. So I decided to do some research and see if I could find out more about how fitness really affects your fertility, and share with any other couples out there who may be trying to conceive. 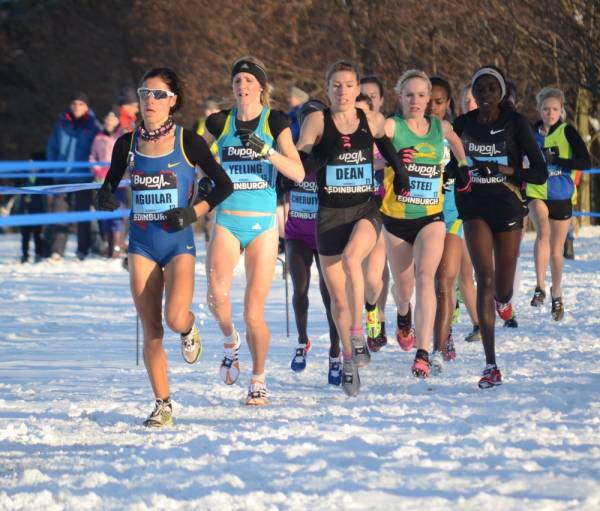 The amount of exercise you get each week appears to be the primary factor in exercise-related infertility. Excessive exercise can decrease estrogen levels, or in some cases stop production altogether. Long-distance runners and ballerinas tend to be the most common examples of inability to conceive due to excessive training. In 2010, professional tennis player Gigi Fernandez spoke to the New York Times about her own struggles conceiving. “As an athlete, you have this attitude, ‘I can do anything with my body,’” Fernandez said. “That’s how you think. So your biological clock is ticking, but you’re in denial.” One study suggests that more than five hours of vigorous exercise per week can impact the ability to conceive.

Then again, there are many examples of elite athletes who have no trouble getting pregnant, and some of the research suggests that increasing weekly training time can actually improve your chances of conceiving. For example, a 2002 study found that increasing weekly exercise sessions by one hour decreased risk of ovulatory infertility by 5 percent. The study concludes that “…among American women, more ovulatory infertility is attributable to overweight and a sedentary lifestyle than to underweight and overexertion.”

Starbucks lady had one point: your body type does impact fertility, and it’s important to take that into account when you plan your training. In a 2012 survey of 3,000 Danish women who were trying to conceive without infertility treatments, moderate exercise was shown to increase the chances of conceiving in women with an average BMI. The study also found that intense exercise did not appear to hinder fertility in obese and overweight women.

To me these studies demonstrate the wisdom of the human body. It makes sense that a woman with more fat stores, and possibly higher-than-normal estrogen production, would benefit from burning more calories with exercise. For me, at 98 pounds and 5’ 3”, I’m not exactly a statue of Venus and technically I’m underweight. Now that I’m trying to conceive, I’ve decided to scale down my workouts and focus more on yoga, walking a few miles every day, a few easy runs per week, and a lot of natural movement and kettlebell work. 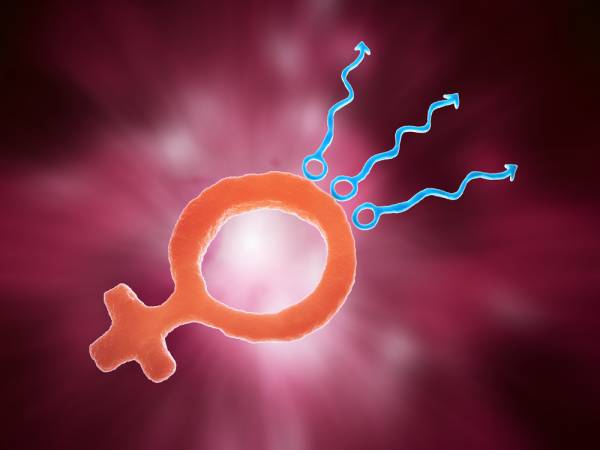 No matter how much you exercise and how many calories you consume, a high-quality diet goes just as far in prepping the body for conception. Acupuncturist and integrative nutritionist Chris Kresser recommends five superfoods for women who want to conceive: liver, egg yolks, grass-fed dairy (for those who tolerate it), cod liver oil, and coldwater fatty fish. And don’t forget, it takes two to tango. Make sure your partner is also getting the important fertility nutrients, particularly vitamin D, zinc, vitamin C, and folic acid. Avoid processed foods and products that contain GMOs, which have recently been linked to decreased fertility in animal studies.

Reading the research confirmed what I really already knew: getting pregnant isn’t just about exercise or diet or body composition. There are so many forces at work, and they all have to come together for conception to happen. A big part of it is just letting go and letting the body do its thing.