In the passing years, we are seeing more schools having to make budgetary cuts to get by. Pinching pennies by eliminating particular courses or not investing time and money in certain areas of education has become increasingly apparent. Subjects such as physical education tend to be deemed less important and therefore are being treated with second-rate standards. This problem isn’t solely that of the school system. The attitude is just as evident in the kids and parents who view P.E. as a class they can relax in and not take too seriously.

An interesting statistic states that only six states in the United States mandate the required 150 minutes of physical education per week for elementary students– a figure which was established by NASPE (National Association for Sport and Physical Education). And zero, none, zilch, zippo, nada require any of the 225 minutes per week of P.E. classes on the high school level. So, aside from the attitude of “it’s only gym,” it appears that P.E. is one of the first places budgetary cuts are made and is deemed less important to a child’s education and health. In addition, reducing gym time or not allocating any at all is certainly not helping the child obesity issue America is currently up against. Well, all I can say is BIG MISTAKE.

Prime the Brain for Learning

We know that obesity is a problem with the youngsters today and that physical exercise can help to a large degree in combating the problem, but what is (or at least should be) also of interest is that physical exercise can improve brain function and learning. Exercise promotes the simulation of endorphins: norepinephrine, serotonin, dopamine, and brain-derived neurotrophic factor (BDNF). According to Dr. John Ratey, author of Spark: The Revolutionary New Science of Education and the Brain, exercise is “miracle grow” for the brain. Ratey states:

[Exercise] is supported by emerging research showing that physical activity sparks biological changes that encourage brain cells to bind to one another. For the brain to learn, these connections must be made; they reflect the brain’s fundamental ability to adapt to challenges. The more neuroscientists discover about this process, the clearer it becomes that exercise provides an unparalleled stimulus, creating an environment in which the brain is ready, willing, and able to learn.

So what science is saying is that exercise can enhance learning. Obviously, this is something schools and parents should be taking a closer look at. 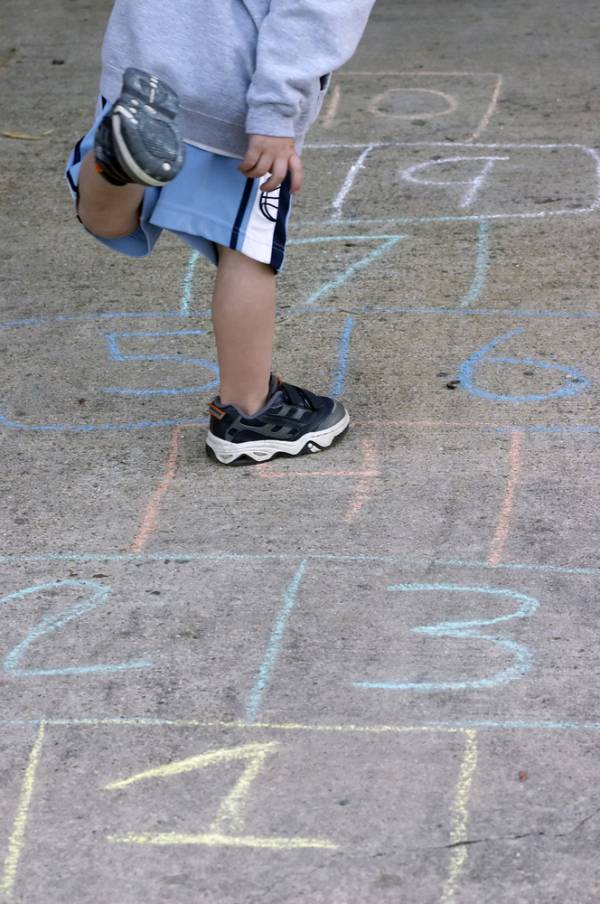 One school district in Naperville, Illinois initiated an experiment via what was called Zero Hour PE. The premise was to find out if exercise (aerobic activity in this case) prior to attending school would help improve a child’s ability to learn. They set up a program that allowed kids to exercise before they started the school day and what they found was not only did a child’s mood improve, but learning capacity was much greater than those kids choosing not to engage in some type of physical activity. When the semester was over, those involved in the Zero Hour program showed a 17% improvement in reading and comprehension, compared with a 10.7% improvement among the other literacy students who opted to sleep in and take standard physical education. A plus from both of these sets of numbers is that the statistics show there was a direct correlation between exercising and testing, and those who took gym also improved their intellectual performance, albeit not to the degree of the “zero hour” group.

So knowing that exercise can and will stimulate the brain to enhance learning, why would physical education not be mandatory? Why is physical activity for young people at an all-time low in America with obesity on the rise and testing scores declining? If you’re a coach, trainer, teacher, parent, or someone who sees the value of exercise, pass it along to a young person. Encourage not only daily activity, but help initiate a program to enhance their health – both mentally and physically.

Fred Fornicola, B.A., is the owner of Fit By Fred in Asbury Park, New Jersey. Fred is a fitness professional, personal trainer, strength and conditioning coach, fitness consultant, and lifestyle fitness coach, as well as a published author. He has been involved in the field of strength and fitness for over 35 years. Fred has authored more than 250 articles on strength and fitness and has been featured in numerous publications includingCoach and Athletic Director, Hard Gainer and Master Trainer. In addition, he pens regular columns on health and fitness for various Internet websites along with contributing to several blog spots.

Fred was one of the contributing authors of the bookGet FIT NJand co-authored the best-selling bookDumbbell Training for Strength and FitnessandYouth Fitness: An Action Plan For Shaping America’s Kidswith Matt Brzycki. Fred is also the editor-in-chief forStrength and Fitness for a Lifetime: How We Train Nowas well as theHigh Performance Training Newsletter. He has also co-written theYouthFIT Certification Programand was instrumental in founding theJersey Shore Health & Wellness Group. Fred also serves as a volunteer AAU basketball coach for the New Jersey Express.