Today we talk about stage three – the stage that can literally kill you and can take years to recover from. Consider this a cautionary tale.

Chronic overtraining can lead to serious brain, muscle, and metabolic imbalances. These parallel chronic adrenal dysfunction and aerobic deficiency. Eventually the body becomes exhausted and many hormones are significantly reduced.

The most notable side effect of stage three is severe exhaustion. Performance at this stage is likely at an all time low and many athletes retire at this point. Athletes in this third stage are seriously unwell, with high risk of developing chronic diseases of the heart, blood vessels, and other areas.

The body has an intricate system of checks and balances in place to help manage stress. The adrenal glands selectively prepare the muscles for physical activity. Thyroxine is secreted by the thyroid gland, which increases the rate at which cells burn glucose for energy. Growth hormone is produced by the pituitary gland and plays an essential role in the elevation of blood glucose. Insulin, secreted by the pancreas, is concerned with glucose metabolism.

With so many systems interdependent on one another for proper function, one small change to any of them can create massive problems down the road. While it may seem like the sort of thing that eventually proves to be nothing more than urban gym legend, it happens far more often than people realize.

A friend of mine, Murray Ballenden, has been so struck down by his experience with chronic overtraining that it has literally taken him years to fix. Reading through his story it is easy now, with the knowledge provided by hindsight, to see where he started to go wrong and how the advice he was given actually made things worse.

At one point in time, while still a student living at home, Murray was training twice a day, six days per week, with martial arts training at night and strength or conditioning sessions daily. With little external stress –no financial pressure due to living at home, or of even having to work much – as well as the benefit of youth, he managed to get away with this for a period of time. His coaches were in love with his work ethic and he was often pushed to maintain this breakneck training pace.

However, over time the cracks started to appear and Murray often felt lethargic and exhausted. Seeking the help of a nutritionist he was diagnosed with a seemingly simple problem concerning energy expenditure versus energy intake – he was told just to eat more.

Common medical and nutritional thinking says that carbohydrates are the foods we need for energy. The problem with eating more carbohydrate is that it prevents you from using your aerobic system for both energy and repair post-training. (See this article for a good summary) So if you are told to eat more sugar in an effort to give your body more energy, what you are really doing is switching off the fat-burning aerobic system for periods of time and making it burn more sugar. Which in turn will mean you will need more sugar for energy, as your aerobic system will still be sedated by the sugar that has been put into your system.

On top of this, Murray’s immune system was being weakened by constant exposure to processed foods, such as bread, pasta, sugary sports drinks, and even stimulants such as coffee and energy drinks. The processed foods were forcing his pancreas to work overtime producing insulin, which shut down his ability to use fat for fuel and worked to store the ingested carbs as fat. Simultaneously the coffee and energy drinks overworked his adrenal system. 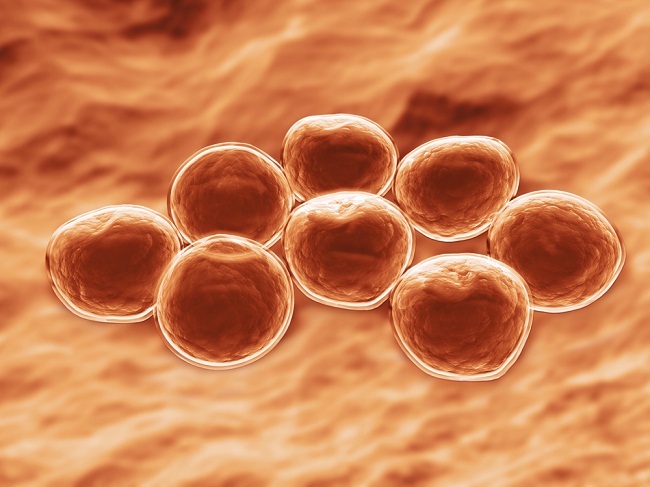 At the same time Murray suffered a bout of staphylococcus from a trip to Brazil to train Brazilian jiu jitsu. Staph is commonly treated with antibiotics. However, the down side to antibiotic treatment is the drugs work to crush all bacteria in your body – the good and the bad (we have some bacteria we need such as those used to help digest food. Removing these can create as many problems as having the bad bacteria in the first place). As a sign to how weakened his immune system was to become, these bouts of staphylococcus would reoccur for the next five years never fully going away.

During this time Murray was still trying to train hard and would hit Monday’s training with a vengeance, only to run out of steam by Wednesday, and either get sick or find some new, minor muscle injury needing a few days off. By the end of the weekend he was all fired up, feeling better, and ready to train again the following week only to suffer the same fate over and over again.

In a normal healthy body the aerobic system is constantly clearing away lactate. This action, the aerobic metabolization of lactate, is actually part of how we make energy when working at low levels of exertion. You’re doing it right now. With Murray’s body so weak and depleted, however, he had lost this ability. The simple act of sitting on the couch would have his body flooded with lactate as if after a 400m sprint. His days consisted of getting out of breath walking up a flight of stairs and constant trips to the doctors for more and more assistance in trying to shake persistent viruses.

A fatigue specialist who actually understood all of this, and who could see the hidden underlying problem of deep seated residual fatigue and stress, ran some tests – Murray’s liver was toxic and unable to filter his system, his testosterone levels were non-existent (remember that sex drive is a product of testosterone production and loss of it is one of the signs of the earlier two stages of overtraining) and his levels of the stress hormone cortisol were sky high. He was stuck in permanent anaerobic glycolisis.

Sadly, despite the right diagnosis Murray was still treated with a Band-Aid and given hormone replacement therapy (HRT). He was prescribed between 100mg and 250mg/day of testosterone for two years. Putting exogenous testosterone in the body causes the body to completely quit making it’s own testosterone. Now Murray was faced with being a thirty-year old on HRT for the rest of his life. At the same time, little attention was paid to his diet, so the underlying problem – being in anaerobic glycolisis would not be fixed.

After two years Murray sought out a new doctor who changed everything; he got rid of Murray’s exogenous testosterone and changed his diet. 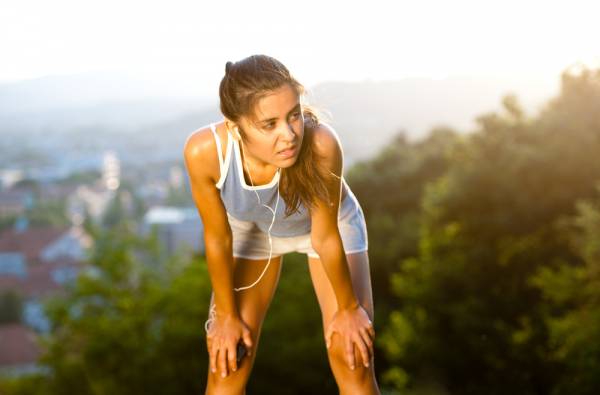 The doctor’s solution was to change Murray’s diet to one of natural meats and fats, with plenty of high quality fruits and vegetables. Murray’s training has changed to build his aerobic system so it can help him function normally and keep him out of the sugar-burning spiral that was started early on by eating more and more carbohydrate. Minimizing the use of stimulants has also been an important part in Murray’s recovery as these only serve to mask the actual fatigue. Just like pain, fatigue should be noticed. You hopefully wouldn’t train through pain so severe you had to take painkillers to do so, so you should not attempt to train through exhaustion so bad you need a triple shot espresso to get through your session.

It’s taken four years for Murray to rebuild his body and get back to being a normal healthy person, after almost ten years of smashing himself to pieces and having it jury rigged back together by short term fixes.

If you suspect you are headed down the same path as Murray, the solutions are simple: