I am typing today while sore as heck with a nose that’s running like a faucet. Today is no fun. Fortunately, I have a lovely live-in acupuncturist who is going to make me feel much better using a little known, but extremely effective tool – guasha.

Gausha translates directly from Chinese as, “to scrape away fever.” Traditional Chinese Medicine has long believed illnesses such as colds get trapped on the exterior of our bodies where they meet the “troops” of our immune system. This confrontation is why we suffer effects on the exterior of our bodies – when we get colds, we feel them as aches in our necks, headaches, runny noses, and the like. This is in contradiction to an “interior” illness such as liver cancer, that is not going to present itself with watery eyes, sneezing and coughing.

Traditional Chinese Medicine also believes muscle soreness and injuries are in essence traffic jams of blood and qi. “Qi” literally has entire volumes written about it in the form of explanations, but for our purposes, we’ll just call it – energy. Put simply, when you wake up and feel great, you have a lot of qi. When you wake up and feel like you can’t get out of bed, you don’t have a lot of qi.

Whether you believe in qi or not, we’ve all found relief from rubbing an injury or sore muscle – which is clearly promoting an increase in blood flow, thus lessening the pain.

Performing guasha involves taking a spoon or a specific guasha tool and repeatedly rubbing or scraping the tool on the skin over the sore area. In my case, due to my cold, the treatment will be given over my upper back, neck and shoulders. This will also help lessen the soreness I have in those areas as well. 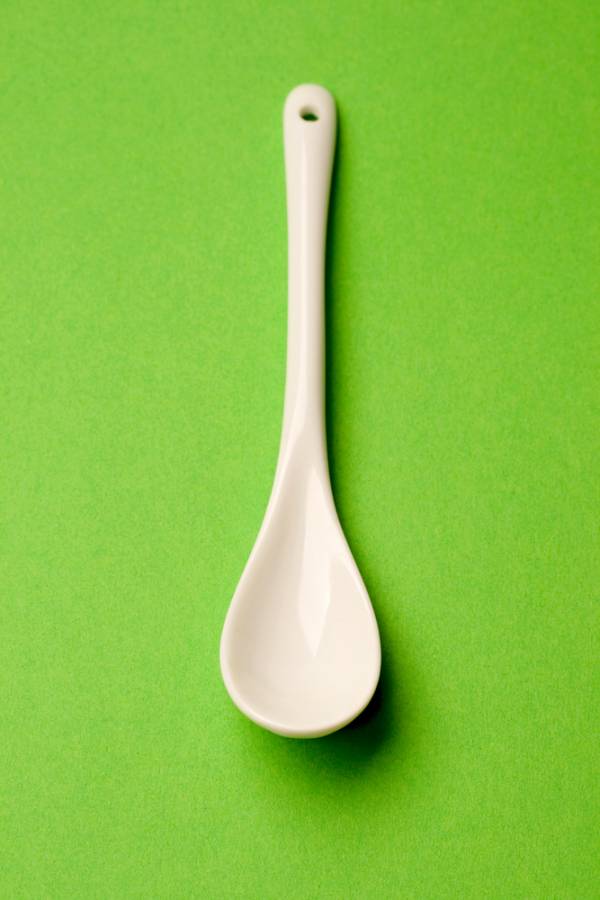 “Sha” is best defined as the red splotches or petechia that appear on the skin from rubbing the spoon or tool repeatedly over the affected area. Blood flow is decreased anytime we have a spasm or injury. Both lactic and uric acid can get trapped underneath the skin or within a bound up muscle due to the lack of drainage caused by the decreased blood flow. One theory is that this metabolic waste turns crystalline and breaking these crystals with the spoon or guasha tool can lead to microscopic trauma to blood vessels. Signs of these metabolic waste products being released into the tissue become evident in the form of sha. This sha is a positive sign for an initial treatment as it lets you know changes are happening in the underlying muscle tissue and fascia.

After an acute illness or injury the amount of redness, or sha, will be heavy post treatment. It may even appear there is bruising to the area. This bruising and redness will decrease over time. Repeated treatments will illicit less and less of the sha with each session. This gives us insight into the fact that something is being released and then cleared out from the area and is seen as another positive sign. The lessening of the sha should also be accompanied by a significant decrease in symptoms.

The real benefit of a guasha treatment is two-fold:

Anyone in your house or on your team can scrape a ceramic spoon over your upper traps, neck, and back. Focusing on these areas is especially effective during cold and flu season given the relationship of the acupuncture points that lie in that region.

Give this treatment a shot next time you are bound up from a hard workout involving any major pulling movements as well as the next time you find yourself reaching for some hot chicken soup and the box of tissues.