Ask ten trainers about pre-workout nutrition, and you’ll get ten different answers. Some trainers insist that it’s better to train in a fasted state (first thing in the morning, no breakfast). Others believe that a carb-heavy meal before a workout is the way to go, while others swear by a fat-rich or protein-rich snack. So which is it? Should you eat before training? If so, how much, and how close to working out?

If there’s one thing all trainers can agree on, it’s that eating too close to your workout is bad. Your body only has so much blood, and if your stomach is using all the blood (for digestion) there won’t be enough for your muscles. Eating less than 60-90 minutes before your workout is all but guaranteed to cause stomach aches and reduce performance.

A study from the American Journal of Physiology: Endocrinology and Metabolism have found an answer about whether or not to eat before a workout. British researchers had overweight men walk for 60 minutes (at 60% VO2 Max) both in a fasted state and 120 minutes after a carb-heavy breakfast.

Gene expression in the adipose tissue differed significantly in the two trials. The expression of two genes, PDK4 and HSL, increased when the men fasted and exercised and decreased when they ate before exercising. The rise in PDK4 likely indicates that stored fat was used to fuel metabolism during exercise instead of carbohydrates from the recent meal. HSL typically increases when adipose tissue uses stored energy to support increased activity, such as during exercise, explained Dylan Thompson, corresponding author of the study. 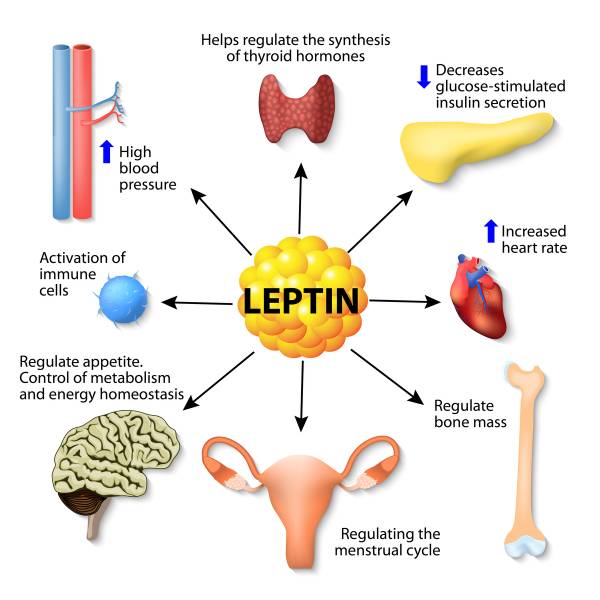 Let’s break it down: if you eat before working out, your adipose tissue is preparing to store the calories and fat from the meal. The workout won’t stimulate the beneficial changes in adipose tissue (a decrease in stored fat) you want.

If your goal is to burn fat, you’re better off working out in a fasted state. Eating before your workout will only stop your body from activating the stored fat for energy. You’re better off having your meals after your training session, or at least eating 3-6 hours before you hit the gym so you’ve fully digested your meal and ready to burn fat.