There is no question that hammer strikes are a very effective tool in the Octagon. We have seen many a fighter use these strikes effectively. Whenever I see a fight move done in the ring or in training, I always think to myself how we can mimic or absorb that into our fight training. I also like to consider how to challenge the athlete’s conditioning, as well.

Now this drill does not completely relate to hammer strikes, but the forearm and hand strength acquired during this drill is a killer. Even with 4lb. sledgehammers the best of athletes will be challenged by this intense muscle endurance activity. I learned this drill from one of the fathers of functional training, Gary Grey.

The idea behind this drill-matrix is to work the entire body through all three ranges of motion (forward, lateral, and rotational). It also incorporates what a colleague of mine calls the four pillars of human strength: push-pull, level change, rotation, and locomotion. These pillars are obvious in MMA and every other sport, as well as in life. Hidden in this routine are also several other fun and intense pieces:

The hammer matrix is also flexible in the sense it can be used almost anywhere in a programming model. Personally, I like to use it during our “gas in the tank” protocols. We believe it ups the ante, especially at the end of a session when you ask a fighter to perform this drill. It‘s a way of asking them to dig deep, as if in the later minutes of a final round.

As you can tell this is one of the circuits I really enjoy using for MMA that I learned years ago. To make it even more special we decided to add in one of my favorite tools, small sledgehammers. This circuit is a real killer. It will test your will big time. The time to beat is under 2 minutes. The kicker is you have to do 72 reps in all ranges of motion.

The idea behind this is to work all 3 ranges of motion (forward , lateral, and rotational) from low to high and high to low.

Complete this all in 2 minutes or less. 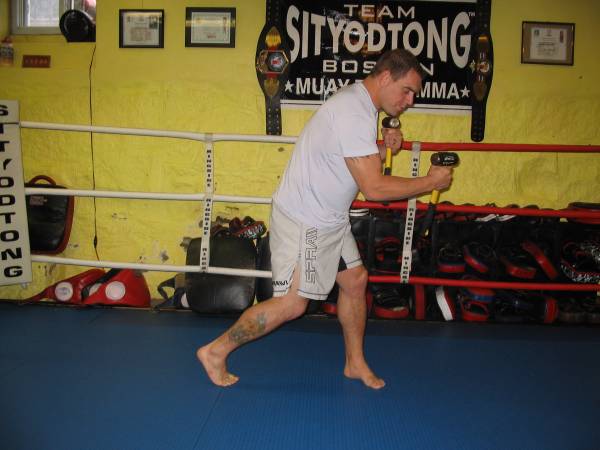 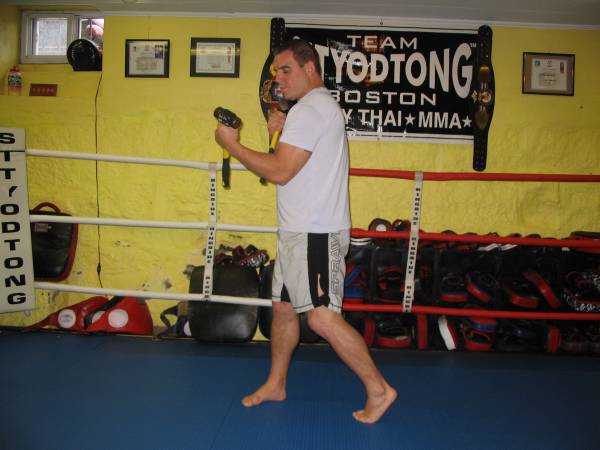 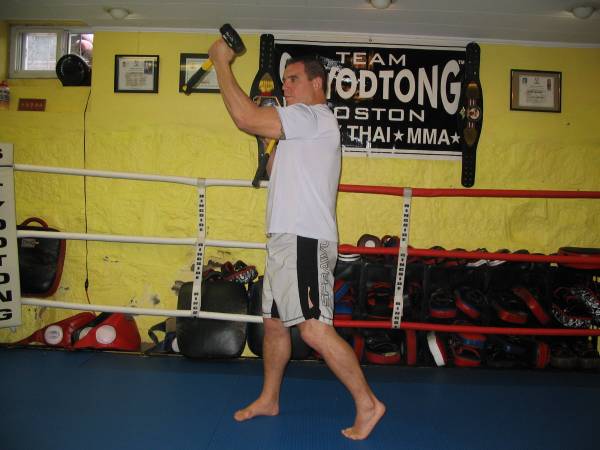 Set 10: Forward reaching shoot with hammers and end with 2 punches

Set 11: Lateral reaching shoot with hammers and end with 2 punches

Set 12: Rotational reaching shoot with hammers and end with 2 punches

Try 3 sets on Friday with no rest.