In part two of this five-part judo series we look at the Turner – a specific type of judo player – and give them a template on how to get stronger for their game. Workouts and schedule included.

In part one of my five part series on strength training for judo, I talked about two of the consistent needs for judo athletes, specifically cardio and grip strength, and I also defined the three types of judo players – Turner, Charger, and Grappler. In part two, let’s take a look at the type of judo athletes most commonly seen: the Turner.

The Turner’s image is perhaps the “prettiest” of all the judo styles. Their arsenal of high sweeping throws, dramatic turns, and acrobatic body movements will most often elicit applause and cries of appreciation from the crowd. In addition, the throws used by the Turner can often be employed in the blink of an eye, making them some of the most dangerous opponents on the mat.

Needs of the Turner

Main Exercises for The Turner 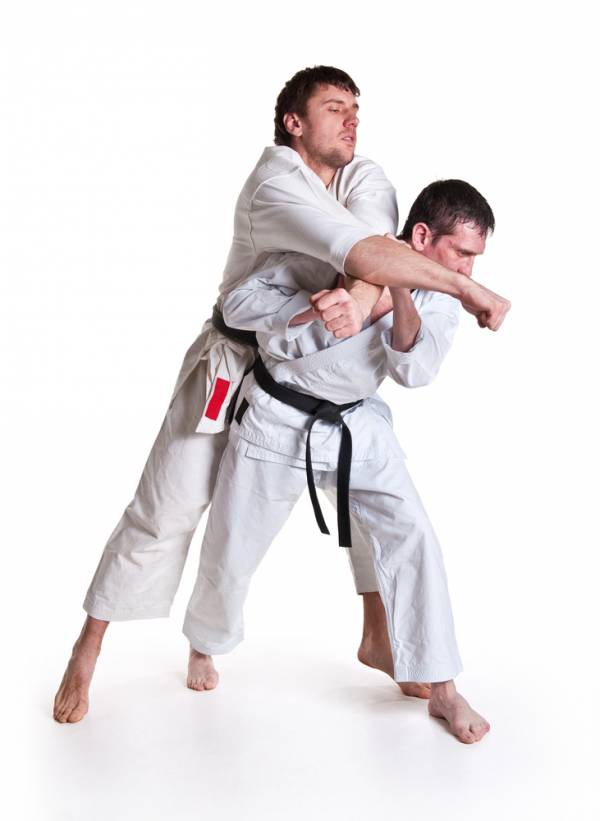 The general idea for a 3-day template for the Turner is to cut the body into three main areas (push upper body, pull upper body, and legs) and focus on one area each day heavy, another area as speed, and the final area as hypertrophy. If an athlete is already at their desired size, or does not wish hypertrophy, than the third area is rested.

Note that the pulling/back exercises are more level in average intensity than the others. I do this because of the complexity of the back, which has so many different muscles and planes of movement that dividing up the back can be useful. Also, grip work is not shown, because it can be done at almost any time on any day as mentioned in part one of the series.

The 4-day template is meant for the athlete who, for whatever reason, cannot get to practice more than one time a week. This template can also be used as a basis for an off-season lifting program, with exercises tailored to fit the needs of the athlete such as hypertrophy, power, or stabilization.

The main difference here is the split. Each area will be done twice a week, with one day being a max strength/hypertrophy focus, the other being a speed/power focus. Additionally, standing shoulder presses are used in the template for the shoulders. Finally, on day four is a period classified as “Other Assistance Work.” This would be the time for the athlete to work on any stabilization work that they see fit, or work on any “beach muscles” that they want to work on. Limit the beach muscle work, of course, going into competition.