There are volumes of info on emotional preparation for a c-section, but for active moms that isn’t enough. Moms need to know prenatal exercise isn’t only meant to prepare for vaginal birth.

Much of the excitement of pregnancy revolves around anticipating labor and delivery. Prenatal exercise was one of the first things I did to prepare for my first baby’s birth, long before baby showers were held and the “nesting” instinct kicked in. Beginning in the first trimester, I added labor preparation exercises to the other workouts I had done before my pregnancy.

I planned on having a normal and preferably natural delivery, and didn’t even consider that the outcome of my pregnancy might not be what I anticipated. At 34 weeks, however, my daughter was in breech and refused to turn around. At 36 weeks, my doctor decided it was time to schedule a c-section. I felt like all the labor preparation exercises I had done up to this point were absolutely pointless.

Having an exercise program that was oriented towards cesarean delivery would have made it easier for me to prepare for a surgical delivery. As it was, I felt nervous about having a c-section and didn’t have a workout plan to get me “pumped up,” like I had had for vaginal delivery. Although books and other resources often stress the benefits of exercise for vaginal delivery, they don’t always emphasize its advantages for cesarean birth. They often emphasize the need for emotional preparation before delivery and only discuss exercise in the postpartum period.

Of course, prenatal exercise also benefits moms who have cesarean births. Studies also show babies whose mothers exercise have an easier time adapting to life outside the womb, which is all the more true for babies born by c-section. When I found out I had to have another c-section for my second daughter’s birth, I decided to shift my focus from vaginal birth preparation exercises to cesarean preparation.

The first step I took was to learn what happens during and after a c-section. This knowledge helped me determine which preparation exercises were best. During a c-section, the doctor cuts through the abdominal muscles and the uterine wall. Both of my c-sections were done with a horizontal incision, which is the most common. In some cases, such as emergency c-sections, a vertical incision may be used. Regardless of the type of incision used, the biggest difference between a cesarean delivery and a vaginal one is, obviously, the splitting of the abdominal muscles. That’s why strengthening your core during your pregnancy is more important than ever if you plan to have a cesarean.

Many of the most well-known core exercises are done in the supine position, which is off-limits in the last two trimesters of pregnancy. However, there are plenty of other exercises you can do to strengthen your core muscles and prepare for a c-section. I did Pilates and prenatal yoga during both of my 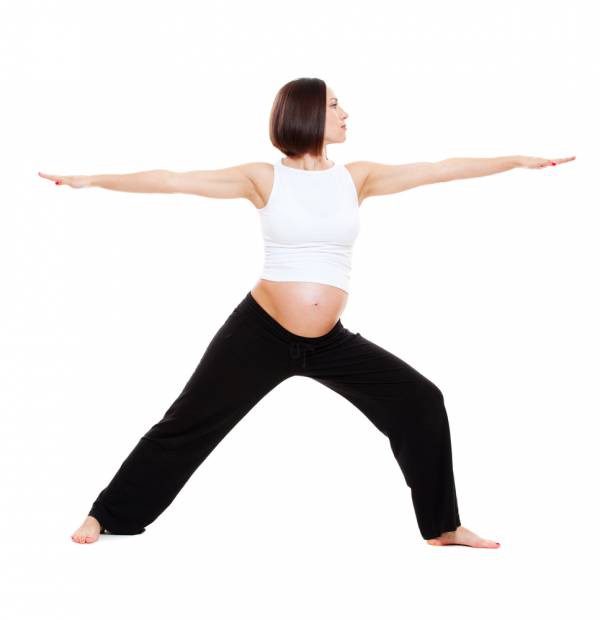 pregnancies, and I also took ballet until the 8th month of my first pregnancy, which were all excellent ways to keep my core muscles in shape. Swimming, walking, jogging and cycling are also good ways to stay active during pregnancy while also strengthening the core.

Once you reach the final months of your pregnancy, an abdominal workout (yes, you still have abs!) may not sound very appealing. I did abdominal pulses all the time towards the end of my second pregnancy to strengthen the transverse abdominis muscle. To perform abdominal pulses, sit with your legs crossed and back supported. Inhale and fill the belly with air, keeping the ab muscles relaxed. As you exhale, suck in the abdominal muscles tightly. Do two sets of ten to fifty repetitions. You can also do abdominal pulses while seated in a chair or while you’re driving.

Although a c-section is less traumatic to the pelvic muscles than a vaginal birth, you’ve still had nine months of wear and tear on your pelvic floor. Kegel exercises are crucial for maintaining pelvic floor strength during and after a c-section. If you’re used to high-intensity exercise, Kegel exercises might not seem too exciting, but they really make a difference. To do Kegels, inhale deeply and as you exhale, squeeze your pelvic floor muscles tightly, as if you were trying to stop urine flow. Hold for a few seconds and release as you inhale and repeat. Do at least five repetitions and try to hold for six to ten seconds. Repeat at least three or four times every day. Kegels are also some of the first exercises you can do after a cesarean delivery, so take advantage of your time in recovery! 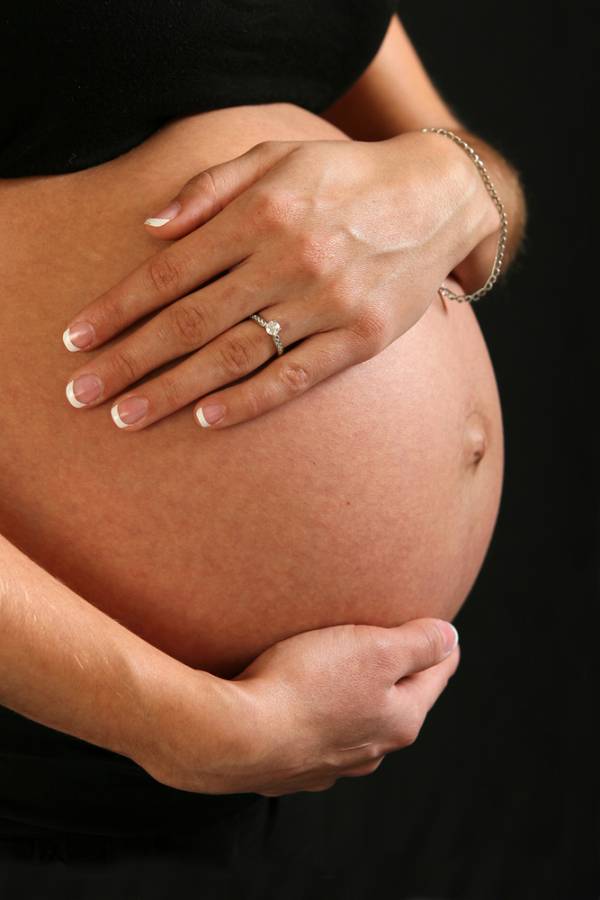 There are volumes of material on emotional preparation for a c-section, but for active moms that isn’t always enough. With C-section rates at an all-time high, moms need to know that prenatal exercise isn’t only meant to prepare for vaginal birth. Anticipate cesarean birth with exercises that strengthen the core and increase pelvic floor integrity. As with all exercises during pregnancy, listen to your body and discuss any unusual symptoms with your doctor.