Don’t get locked into one manner of movement or style of training. See where your second choice leads you.

When it comes time to create a new training plan, most people make the mistake of doing it for themselves. The reason it’s a mistake is because you’re unlikely to objectively identify your biggest weaknesses and then work at them in an earnest manner.

It’s human nature to avoid the things we suck at. After all, life is short. Why spend it sucking? The answer is that if you don’t work at your weaknesses, you will suck harder for longer than if you do buckle down and do the not-so-sexy work you need.

Dance to a New Beat

I was recently introduced to a way of thinking about movement that needed a label, and its creator came up with a succinct one. At Ido Portal’s Movement Camp last week in Thailand, dancer extraordinaire Shai Faran gave a performance based off a single principle.

Her work was all about the second choice. She chose to dance in a way that was never her preferred method of movement. She would begin each move from a position that wasn’t preferred, move to a new position with her second choice, and finish in an odd way – every part of each movement was the second choice. It led to a chaotic, yet beautiful style of dance that was like watching a marionette with cut strings try to keep going.

In training, we tend to pick our first choice all the time. Generally, our first choice is something we are good at, whether it’s an exercise or a style of training. For me, it is easy to slip into power endurance or circuit-style work that has a heavy emphasis on cardio. Something like a classic interval weight training the way Gym Jones writes it. But that’s not what I need. What I need is more mobility and flexibility work and more maximal strength work.

“Second choice training becomes about picking the thing you’d least like to do. That’s usually your body’s sign that it’s not terribly proficient at whatever the activity is.”

Charles Staley essentially talked about second choice training when he wrote that what most people should do is the opposite of what they see in gyms. He went on to explain that if you see people doing machine-based upper-body training, you should do free weight-based lower-body work. If you saw people doing three sets of ten, then you should do ten sets of three. 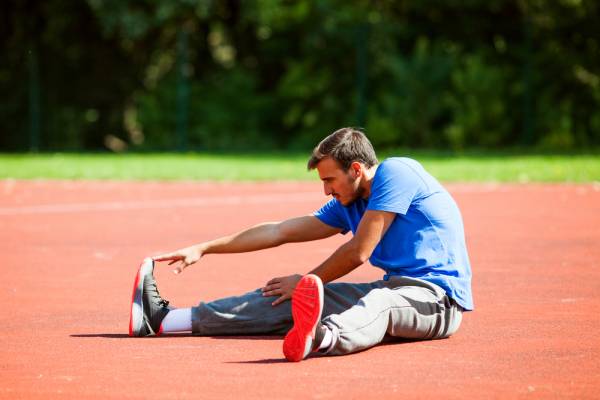 It’s common in today’s fitness world to think you need a specialist plan to accomplish much. Everyone wants a squat plan, or a deadlift plan, or a BJJ plan. But good athletes are good human beings first. That means we should be able to tick off a bunch of basic movement qualities before we even begin to worry about specialist movement qualities such as proficiency in the deadlift.

The reality is that unless you’ve surpassed a double-bodyweight deadlift (for men, 1.5 times bodyweight for women), you don’t need any specialized training at all. After all, humans were not designed to be specialists. We evolved as the apex predator because of our ability to do many things well, rather than one thing exceptionally.

“The reality is that unless you’ve surpassed a double-bodyweight deadlift (for men, 1.5 times bodyweight for women), you don’t need any specialized training at all.”

Second choice training will require some discipline from you if it is to succeed. It’s easy to walk into the gym, drop your bag, and head straight to your pet movement or style of training. But the most successful trainees walk into the gym, speak briefly to their trainer about how their body feels and what they’ve done recently, and then let the trainer adapt the plan for the day based on what they’ve been told and their own decisions of what that trainee needs the most. This is one time where an experienced trainer comes in handy as that kind of intuition doesn’t come quickly.

But even when people are faced with inescapable conclusions about what they should be doing, many will still feel the desire to stick to their preferred methods. Endurance athletes spring to mind as many will continue to try to slog out miles through the use of tape, orthotics, more heavily cushioned shoes, or anti-inflammatories instead of just resting their body and gaining some strength and mobility to better withstand the pounding.

I’ve seen many type-A endurance athletes who are literally falling to pieces, yet seem hell bent on smashing themselves even more by adhering to their injurious first choice rather than do something to address their weaknesses. Because that’s what second choice training ultimately is – a decision not to be locked into only a few activities and a choice to become a better all-around human athlete by addressing weaknesses. 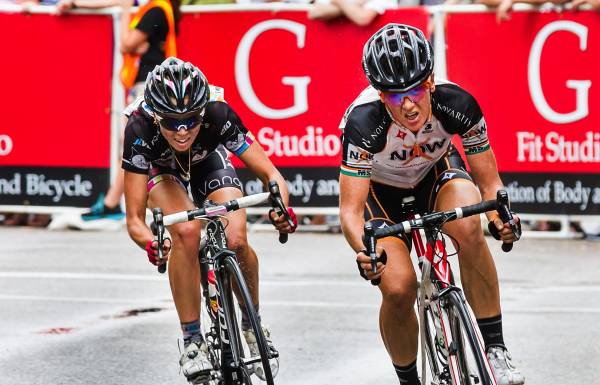 Applying Second Choice in Your Training

The second choice is a simple concept, but there are many possible ways to make it work in your own training. Here are a few ideas:

The problem most people have is they focus on one aspect of training over and over again. How many strength cycles do you really think you need? For many, particularly those over 35, strength levels have stabilized after years of training. But there are still possible gains in the realms of conditioning and flexibility. You will discover you need surprisingly little strength work to maintain your numbers, and this will free up time to address your shortcomings.

Second choice training is about addressing weaknesses to make you a better all-around athlete (and human). Don’t get locked into one manner of movement or style of training. We’re designed to move – in many shapes and forms – every day. So, try your second choice and see where it leads you.