The Best Squat, Deadlift, Press, and Other Drills You Miss

Managing training variables means being aware, understanding how changing them can greatly or subtly change the intensity of a training program, and how they all relate to one another to create successful training plans. Of course it is out of the scope of a singular article to write about all of these variables, but there is one that I ignored for quite some time, and when I addressed it, it opened up not only new and purposeful exercises, but greatly changed how I organized training.

That variable was the idea of changing stability. It wasn’t that I was unaware of instability training, but had seen it in so many forms I never really appreciated how examining changing stability could completely change my programs, progressions, and planning.

So, what is stability training and how can you incorporate it into some supercharged training drills?

For a long time we focused on stability as it referred to a specific joint or region. Ideas such as shoulder stability, core stability, hip stability, and more all have been a point of emphasis in physical therapy circles for a long time. In the 1990s these ideas started to also become more prevalent in the world of fitness and performance training. These early ideas were part of the “functional training” movement that realized athletes and every day people couldn’t simply follow the models of bodybuilding, Olympic lifting, and powerlifting due to the far more diverse needs in every day and sporting activities.

“For me the concepts came together and solidified in the late 1980s. I was alarmed at the biased one-sided training regimens that I saw being imposed on athletes. We were trapped in a reductionist, mechanistic approach that segmented the body into parts and separate systems. We were creating robotic athletes that were good in a sterile training environment but had difficulty transferring training to the sport. It was also clear to that if you are doing too much of one thing then you are probably not doing much of something else, it was a zero sum relationship. The result was an athlete fully adapted to that one component of training.” 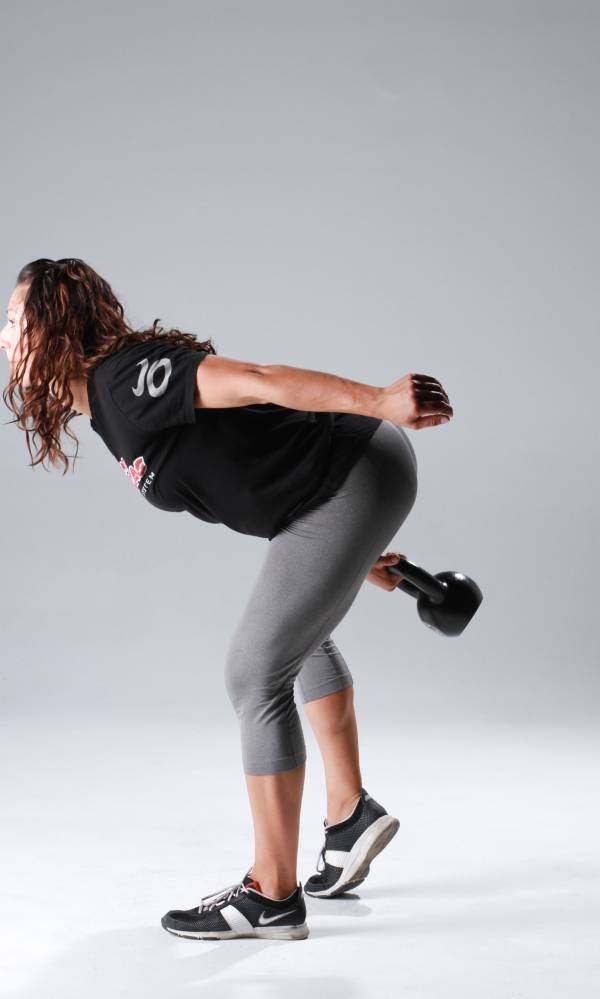 While some may believe functional training to be a goofy terminology that results in wacky and often circus-type exercises, they are somewhat correct. This was never the intent of functional training, as Coach Gambetta explained:

“Unfortunately the concept of functional training as it has evolved and been co-opted by the ‘fitness industry’ has been bastardized and compromised into a weird amalgamation of crazy exercises without any logical progression or justification. It is more than exercises; it is a systematic sequential and progressive approach to training for the rigors of competition…. It is more than just a bunch of exercises thrown together that are different; it is variety with a purpose. The key to a good sound functional training program is progression. You must carefully assess where you are at the present time and carve out a step-by-step progression to achieve specific realistic training objectives. Know where have you been and where are you going.”

This is a big reason I wanted to revisit the world of stability training. Often when we think of functional training we think of funny-looking exercises being performed on a host of unstable objects. The idea was that we would turn on more stabilizers by doing so, but recent research has shown us that this type of training really doesn’t work. A study by Willardson et al looked at the back squat, deadlift, overhead press, and curl, and concluded that “fitness trainers should be advised that each of the aforementioned lifts can be performed while standing on stable ground without losing the potential core muscle training benefits.”

The idea of adding instability may not be wrong, though. We may have just used the wrong methods. Unfortunately most coaches do not distinguish between whole body and segmental stability. In his book on back fitness, leading spine researcher, Dr. Stuart McGill, pointed out some significant differences:

“Whole body stability is quite different from spine stability. It involves positioning the center of mass within the base of support in a static context which would include the situation of falling over when standing. Dynamic whole body stability considers the intertial forces such as when riding a bike.” 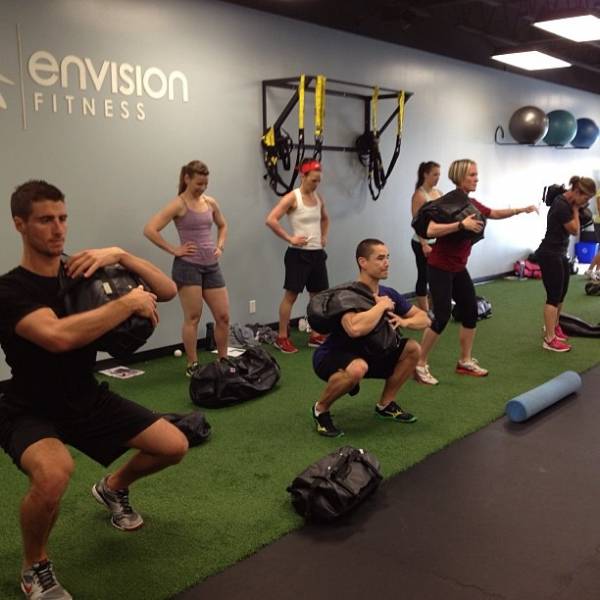 If that seems a bit confusing don’t worry, it can be a bit much to digest. Dr. McGill is suggesting that challenging our ability to integrate the muscles of the body to cause a synergistic contraction of muscles throughout the body is key in developing stability. Since our body is a bunch of connected chains, this type of training is far more useful and practical. Dr. McGill also points out that which muscles act as stabilizers can often be dependent upon the activity being performed, even those of the trunk.

Where does that leave us for training? One of the easiest ways to achieve the goals of functional training that Coach Gambetta discusses and the concepts that Dr. McGill teaches is to use different body positions to challenges all these aspects. While training in different body positions is not necessarily a new idea, doing so in a progressive manner may be. Most coaches simply go either stable or unstable without much consideration to changes in intensity to the lifter. In our DVRT system we look at stability and creating instability as a progressive element, just like load, speed, volume, and other training variables.

One of our favorite drills to incorporate these concepts is what we call “staggered stance.” The beauty of the staggered stance position is that it still allows progressive loading and doesn’t jump from a very stable position (i.e. squat) to something very unstable (such as lunges or pistols). We wouldn’t aim to jump up hundreds of pounds in weight, but we often do this very thing when it comes to incorporating instability. 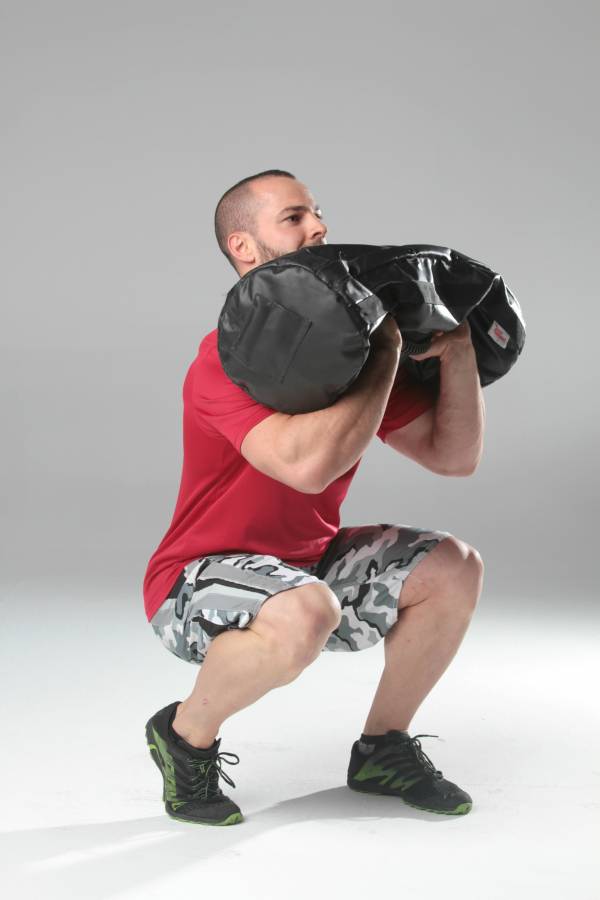 By using the staggered stance we can slightly modify a number of exercises and learn how to integrate the entire body more effectively. If we don’t learn how to activate these kinetic chains we begin to see a very subtle level of instability – lateral sway in exercises like deadlifts, rotation in squatting patterns, and too much low back extension in overhead pressing. Staggered stance is such a simple means of introducing instability but can be a powerful bridge to more complex and meaningful progressions of instability.

While most coaches feel that instability training is cheesy, ineffective, and for weak people who don’t like to train hard, if you take the principles and concepts of true functional training and instability training you will be able to reap great rewards. In part two of my articles on instability, I will demonstrate some other simple and highly effective means in using instability to elevate your results.