The Dangers of a Gluten Free Diet

Needlessly trying to cut gluten from your diet may lead to a greater risk of ingesting arsenic, mercury, and other toxins.

Gluten is the latest food to be demonized by both popular culture and the media. Millions of people have developed gluten allergies and intolerances in the last decade—both the autoimmune disorder that is celiac disease and non-celiac gluten sensitivity.

Yet many more people are avoiding gluten because they feel it’s a dangerous food. It’s far too reminiscent of how people avoided fat and ate low-fat (high-sugar) “diet foods,” only to end up gaining weight rather than losing it.

The truth is that gluten is a protein that is harmless to those who do not have gluten intolerances (celiac or non-celiac). For the average person, gluten is actually a good addition to your food, as it provides more amino acids needed for muscle. Plus, it gives wheat products their wonderful texture.

According to a new study, avoiding gluten can actually be dangerous for your health. A team of researchers from the University of Illinois at Chicago found that trying to cut gluten from your diet may lead to a greater risk of ingesting arsenic, mercury, and other toxins.

Flour is one of the most commonly used ingredients in cooking, but those with gluten intolerances have to find non-wheat-based flour alternatives. Coconut flour, almond flour, and even corn flour can be used for cooking, but rice flour tends to be the most popular alternative. It produces food with a similar texture and taste to wheat flour, just free of gluten. 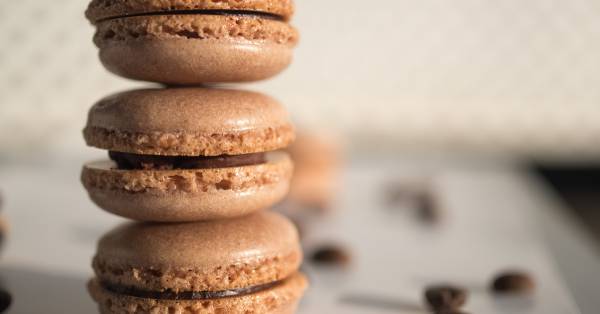 But as the study found, rice has a higher tendency than wheat and other crops to bioaccumulate toxic metals like arsenic and mercury. The rice absorbs these metals from water, the ground, or even the fertilizers used to grow it. The result: a higher chance of your absorbing these toxins when you eat products made with rice flour.

After testing 73 gluten-free patients in the study, the researchers found that the levels of mercury and arsenic were higher in their blood and urine than the gluten-eating patients. Their mercury levels were as much as 70% higher, with arsenic being nearly 200% higher.

That’s some pretty scary food for thought. If eating rice flour means a higher risk of exposure to heavy metals, it’s better to look for other non-rice-based flour alternatives.

And remember: gluten is a harmless protein, one that should cause minimal digestive upset to anyone not suffering from celiac disease or non-celiac gluten sensitivity. While there are people who must go on a gluten-free diet, cutting gluten out of your life because it’s trendy only deprives you of valuable nutrients and increases your risk of exposure to toxic metals.